Alabama Dominates The SEC in Pro Football Hall of Famers 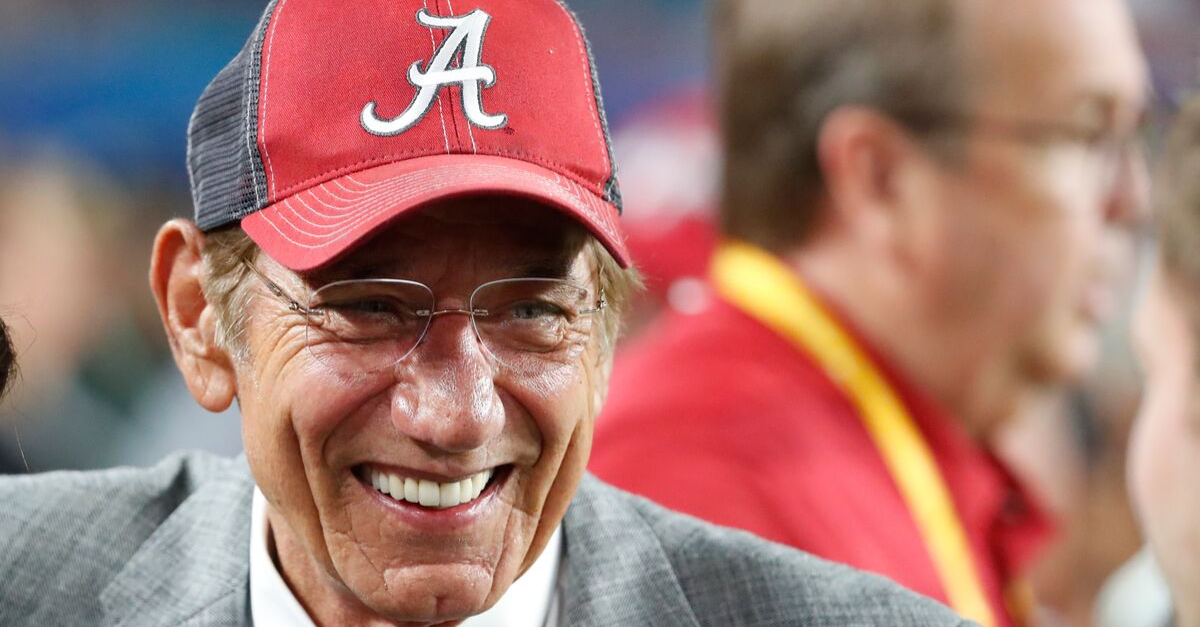 At the annual Pro Football Hall of Fame induction ceremony in Canton, Ohio, NFL legends and Super Bowl winners will have their likenesses enshrined in the Hall alongside the best to ever play the game.

With every class enshrined, hoards of loyal fans flock to Ohio to see players they’ve watched since college earn the sport’s highest honor. When it comes to SEC football, the main pipeline of NFL talent for years, the Alabama Crimson Tide take home another title, as if they didn’t need another reason to be the premier program in college football.

When it comes to Alabama Crimson Tide alumni in the NFL, no SEC school has even close to as many Hall of Fame players as the Tide.

Alabama’s eight inductees are far and away the most in the Southeastern Conference.

Colleges with Most Pro Football Hall of Famers

Including the upcoming 2020 Pro Football Hall of Fame class, Arkansas has five inductees with Steve Atwater and Jimmy Johnson going in. LSU’s fifth will be Kevin Mawae, while Georgia boasts four.

One look at Alabama’s list, and you see why the Crimson Tide football program is the proud owner of over 900 wins and 17 national championships.

RELATED: All-Time Alabama Team: 24 of the Greatest Players on One Squad

On top of that, running back Shaun Alexander, linebacker Cornelius Bennett, and tackle Chris Samuels were Modern-Era semifinalists this past year and could extend Alabama’s lead very soon.

We'll be with the new class all day tomorrow as they get measured for their Busts, Gold Jackets and HOF Ring of Excellence! Look for coverage. #PFHOF19 #MeasurementMonday pic.twitter.com/YxDXGvC828

The Crimson Tide are in the midst of the greatest dynasty football may have ever seen, so expect the record number of Hall of Famers to only rise after a lot Nick Saban-bred players retire from the NFL.

Once again, Alabama reigns supreme in something else, which should surprise no one.

MORE: Nick Saban Loses Sleep Over One Things, And It’s Not LSU