An Alabama Hype Video Made for Real Fans, Both Young and Old 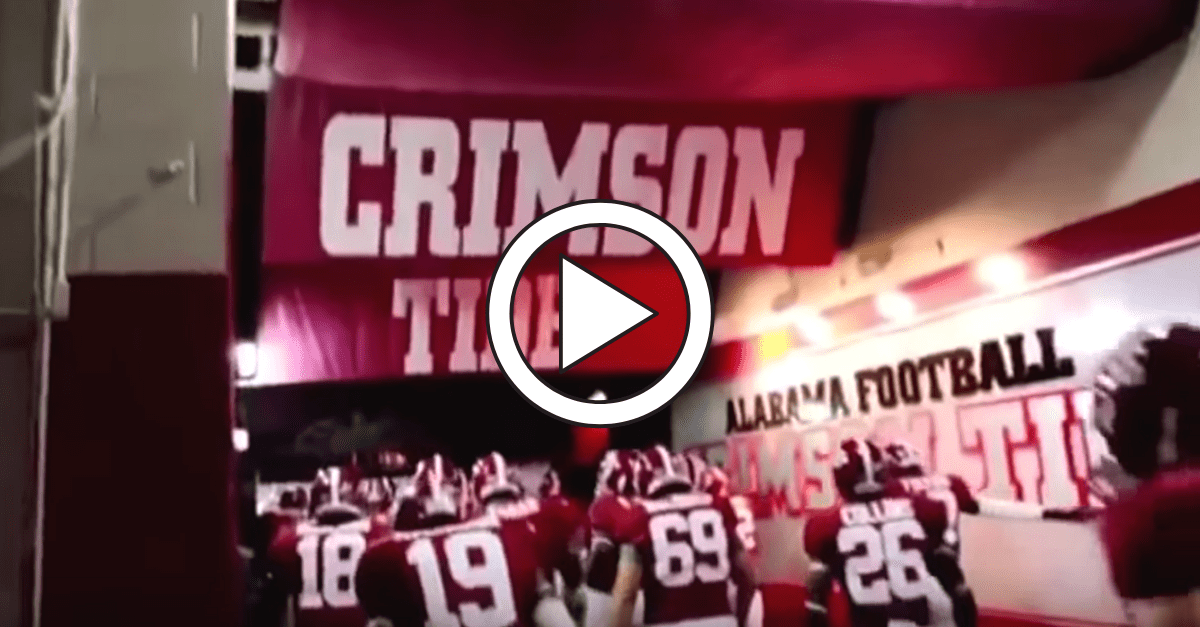 The college football season can never get here soon enough, and even as fans starving for football anxiously await its return, the hype during the season builds even more everyday. There are plenty of fan-created hype videos out there to get you ready for Alabama football, including some short clips released by the Alabama media department to their social media accounts, but this video made by iReviewFootball is the one Alabama Crimson Tide fans young and old need to watch.

If you’re not ready for Alabama football after that then check your pulse, you might be dead.

This article was originally published on July 26, 2015, but Alabama football never sleeps and this message should live forever.

READ MORE: Could Alabama Ever Beat an NFL Team?