Alabama Loses Another Linebacker, This Time to ACL Tear 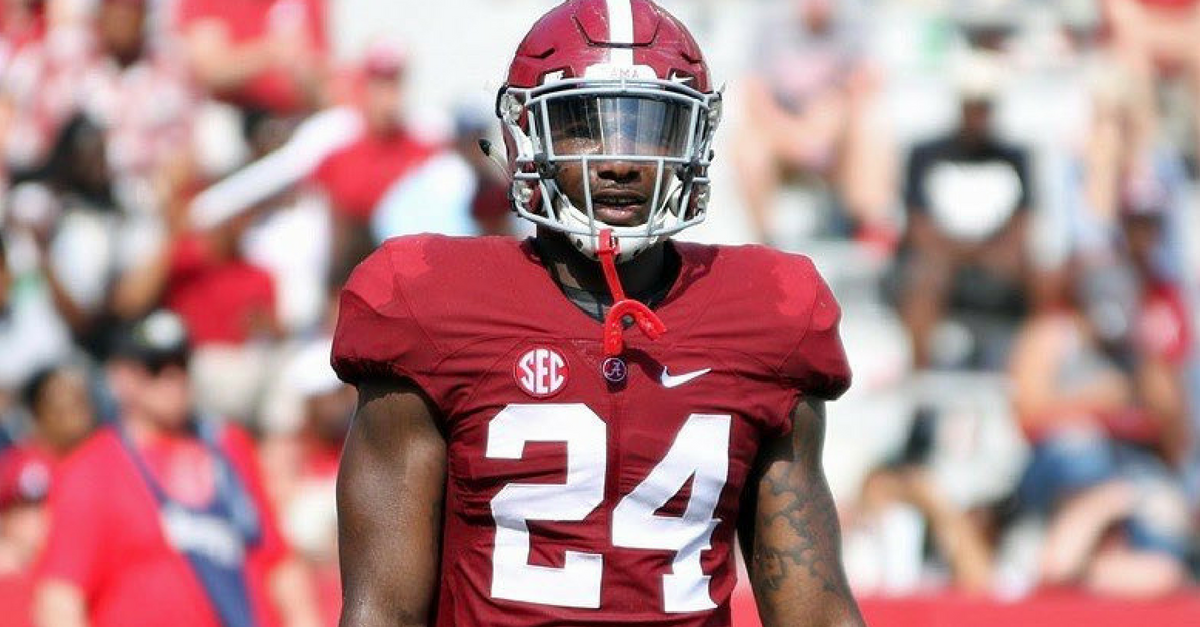 After dismissing VanDarius Cowan on Monday, Alabama football loses its second linebacker in two days. This time, it’s due to an injury that could end his 2018 season before it begins.

Junior linebacker Terrell Lewis suffered a torn ACL during training, and his timetable for a return is unknown, according to a statement from head coach Nick Saban. At 6-foot-5 and 254 pounds, Lewis was expected to be a major contributor to an Alabama defense that had eight players drafted in last year’s NFL draft.

Lewis remains in high spirits following successful surgery to repair a right ACL tear and plans to come back with a vengeance in 2019:

Surgery went well! I appreciate all the well wishes & support! God has something for me on the other side that is greater than what I can see right now. So please don’t feel sorry me & my situation, I’m a warrior. What God has in store for me can’t be denied. Thank you to all!

It’s the second major injury suffered by Lewis in the last two years, after he missed 10 games last season following torn ligaments in his elbow in Alabama’s season opener against Florida State. Lewis returned to play in four games in 2017, including logging a sack in overtime of the College Football Playoffs National Championship game. As a freshman, Lewis appeared in 11 games, recording 11 tackles and one sack.

Lewis, a former five-star recruit, is one of the Crimson Tide’s best pass rushers. Lewis was the No. 47 ranked prospect in the ESPN 300 coming out of St. John’s in Washington D.C. He was the No. 1 ranked recruit in the D.C. area by almost every recruiting service in the country.

Former University of Alabama players and Alabama faithful reached out to Lewis, as he faces a full year of rehabilitation, including the 2018 sixth-round selection by the Washington Redskins, Shaun Dion Hamilton:

Lewis possess NFL level talent that he has not been able to showcase fully in an Alabama Crimson Tide uniform in the SEC. Given a year to get healthy, the sky is the limit for Alabama linebacker’s return to Tuscaloosa in 2019.

READ MORE: Alabama Self-Reported 13 NCAA Violations, Here’s What They Are