Gus Malzahn's time as the head coach of the Auburn Tigers has concluded. The man who first rose to prominence as the offensive coordinator for Auburn football (unless you were really tuned into Tulsa football or Arkansas high school football) was given the boot after 103 games in charge.

He's landed on his feet as a college football coach, and Malzahn is now in charge of the University of Central Florida football program. Bryan Harsin is now the head coach of the Auburn Tigers.

How much success will Harsin have? Well, things won't be easy for Auburn as long as Nick Saban is at the helm of the Alabama Crimson Tide. The SEC West may be the toughest division in all college football, with teams like LSU, Ole Miss and Texas A&M also looming. And who know what will happen once Texas and Oklahoma join the party.

That being said, some coaches have found a great deal of success on the Plains throughout the years. These are the five best head coaches in Auburn Tigers football history.

The 5 Best Auburn Coaches Ever 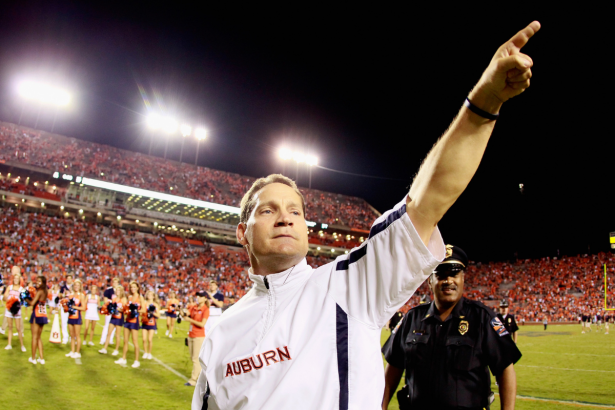 When Auburn hired Chizik, a former Auburn defensive coordinator, a lot of people were baffled. In the end, Chizik posted a 33-19 record in four seasons as the head coach for the Tigers. We had to include Chizik on this list. Auburn has won two NCAA national titles. One of those was in 2010 when Chizik was in charge.

Chizik managed to get Cam Newton to transfer from a JUCO to Auburn, and he carried the team in his one season before becoming a top pick in the NFL Draft. Newton was a dominant force, winning the Heisman Trophy and leading the Tigers to an undefeated record, the SEC championship and a BCS National Championship Game trip.

There, they beat the Oregon Ducks to win their second title as a football team. Chizik was named coach of the year by many outlets. When your school wins one of its two titles, you make this list if you are in charge. 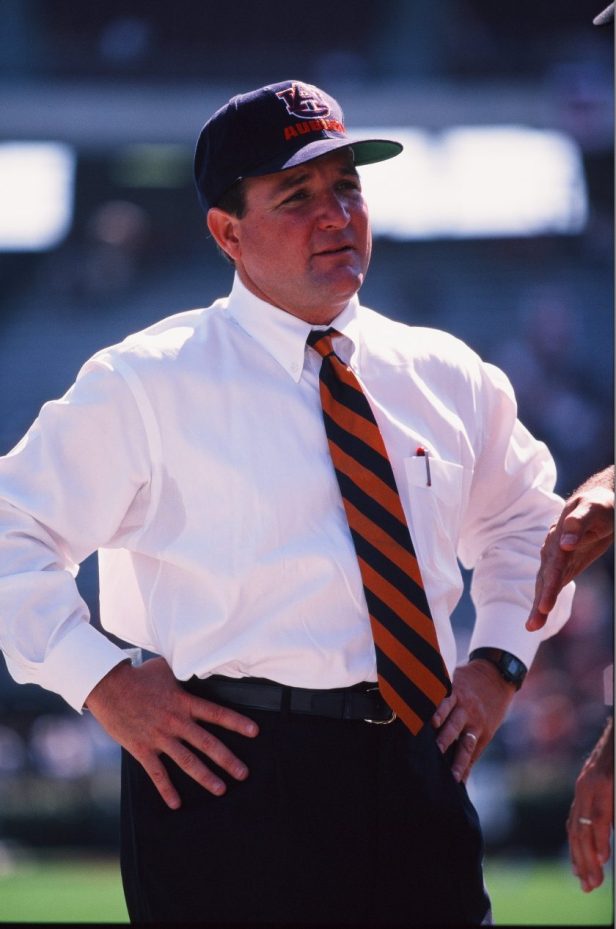 After giving Chizik his deserved spot, this spot came down to a battle between Bowden and Tommy Tuberville. Even if we set aside Tuberville's politics, we still go with Bowden. He had a better winning percentage, and that's despite Bowden stepping into a situation when the Tigers were dealing with sanctions.

They couldn't play in a bowl game in his first two seasons and were even banned from being on TV for a year.

In his first season, the son of legendary Florida State coach Bobby Bowden led the Tigers to an 11-0 record. In all five of his full seasons, he never had a record worse than 8-4. Then, during the 1998 season, Bowden resigned after a 1-5 start and went into broadcasting for a while. He returned to coach Akron, went to Clemson to work as an unpaid graduate assistant, and now at Louisiana-Monroe.

What a weird career, but he had a heck of a run at Auburn.

This is an old-school name. Like, predating the SEC old school. Donahue coached the Tigers from 1904-1906 and then again from 1908-1922. He was basically in charge of Auburn athletics, as he also coached the basketball and soccer teams.

The College Football Hall of Fame inductee coached 146 games for Auburn and posted a win percentage of .743. We couldn't have a guy who spent the bulk of his coaching career before World War I too high on this list. 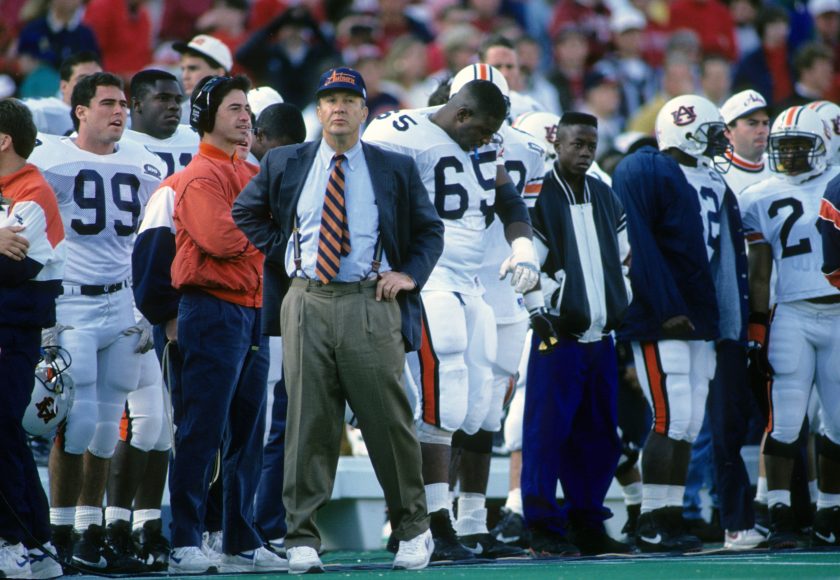 Though he was born in Georgia and got his first job with Alabama, Dye is forever tied to Auburn football. Dye was a three-time winner of the SEC Coach of the Year, and he won four SEC titles as well. He also served as the AD during his tenure, so he had a lot of power on The Plains.

Dye is definitely a beloved legend on the Plains. Still, he was also the coach and AD when the NCAA imposed those sanctions we mentioned earlier. Dye never coached again after having to step down, and as such, can only rise to runner-up here. 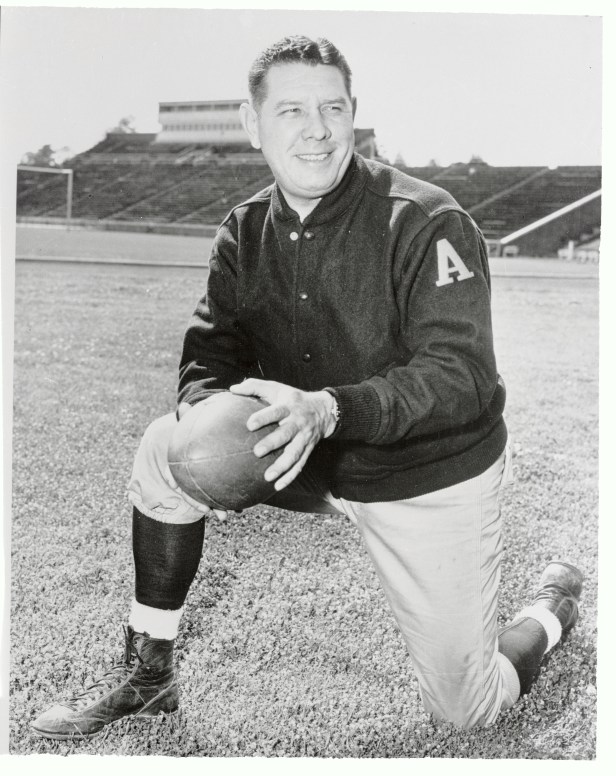 The Auburn Tigers play at Jordan-Hare Stadium. Meet the Jordan of that name. Jordan has coached more games than any other Auburn coach by more than 100. He has the most wins by 70. The man they called "Shug" wasn't merely an accumulator either. He was named the SEC Coach of the Year four times, and he led the Tigers to their first national championship in 1957.

Since he retired in 1975 and passed away in 1980, many modern college football fans may only know Jordan's name from the stadium. He remains the top coach in Auburn history.