The 2010 Auburn Tigers had two big personalities on both sides of the ball.

Quarterback Cam Newton led the offense to glory and picked up the Heisman Trophy along the way.

Defensive tackle Nick Fairley bullied offensive lineman and QBs. The former made a name for himself as one of the NFL's biggest stars in his heyday. The latter was finding his groove before a heart condition ended his career. 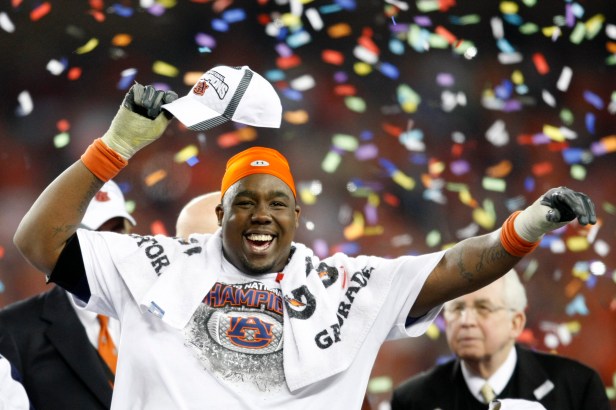 RELATED: What Happened to Nick Marshall and Where is He Now?

Fairley was a football and basketball letterman at Williamson High School in Mobile, Alabama. He attended Copiah-Lincoln Community College out of high school for two years before attending Auburn University.

The defensive lineman had a solid junior season. He exploded on the national scene in his last year as a college football player in 2010.

During the Tigers' national championship run, Fairley recorded 60 tackles, including 24 for loss, 11.5 sacks and one interception. He was the focal point of Auburn's solid defense.

He earned deserved recognition that season:

Fairley was the 13th-overall pick by the Detroit Lions in the 2011 NFL Draft. He formed one of the toughest defensive lines in pro football with Ndamukong Suh -- at least on paper.

The first-round pick, like most everyone else, struggled in Detroit. He played four seasons in the Motor City without living up to the high expectations, although he was named a Second-Team All-Pro in 2012.

He made a stop with the St. Louis Rams before signing a one-year deal with the New Orleans Saints. In one season in NOLA, Fairley broke out. He accumulated 43 tackles, nine tackles for loss and 6.5 sacks.

His production drove the Saints to sign him to a four-year, $30 million contract extension in free agency.

Back at the 2011 NFL Combine, Fairley was diagnosed with an enlarged heart. During the 2017 offseason, the Saints placed him on the reserve/non-football-illness list due to the condition. He was released the next year and hasn't played since. 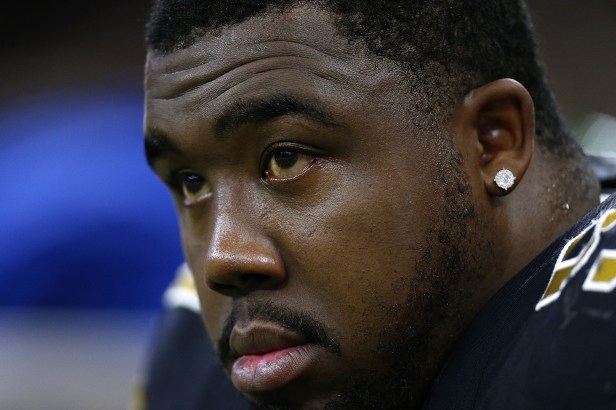 Not much has been heard from Nick Fairley since he retired from football.

In 2018, Fairley was arrested for two counts of menacing in Mobile, Alabama. It was later reported that he threatened someone with a gun.

Fairley was named the 29th-best defender on ESPN's list of the top 80 defensemen since 2000. Former Auburn cornerback Carlos Rogers was 46th.

The defensive lineman was carving a redemption path in the pros. NFL teams feared a fully-geared Fairley. It's sad he only played six seasons.

Had his career not been cut short by a heart issue, he could still be on the field.