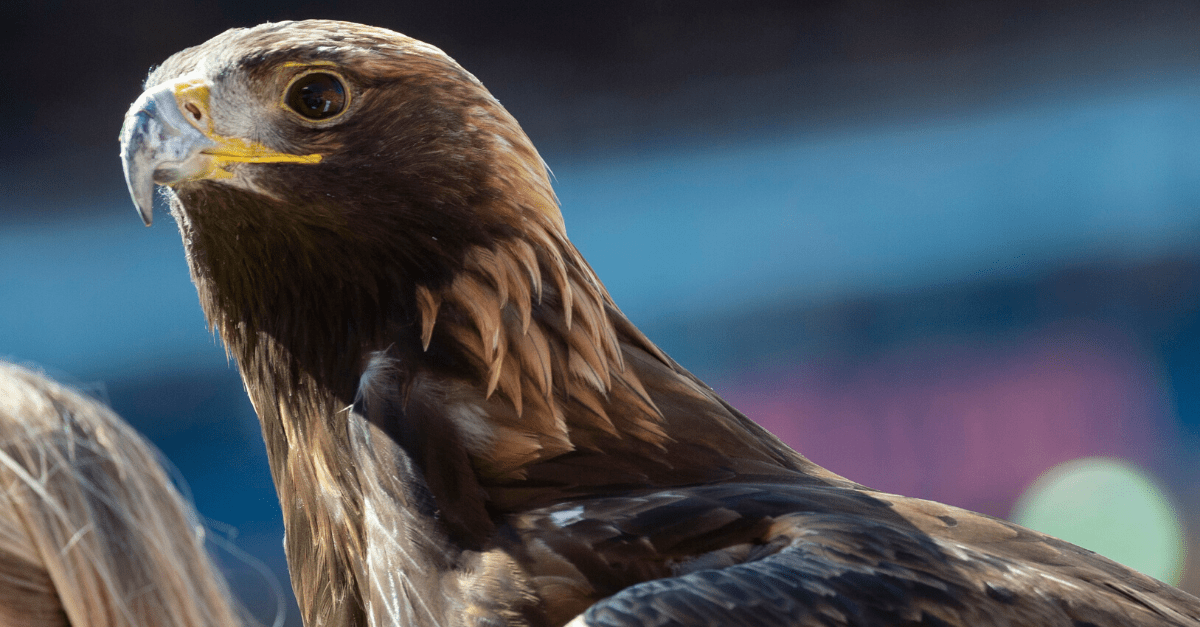 At Auburn University, tradition is everything. From War Eagle to Toomer?s Corner, fans pride themselves on having some of the most special and iconic rituals in America. It?s been a while since we last saw Nova fly during college football games, and, sadly, we won’t ever again.

Back in 2017, Auburn?s famous golden eagle Nova, also known as War Eagle VII, was diagnosed with cardiomyopathy, a chronic disease of the heart, and stopped flying at football games in order to lower his stress. However, after the 20-year-old male eagle?s biannual checkup at the College of Veterinary Medicine last fall, it could be worse.

University veterinarians said in a news release and announcement in early November 2019 that Nova might be in the early stages of heart failure following the recent exam.

Update on my health. https://t.co/sPbUENtWZP

Under the care of Dr. Seth Oster, the faculty avian veterinarian for the college?s Southeastern Raptor Center, and Andrew Hopkins, Auburn eagle Nova is trying to get better.

?Nova?s condition has been medically managed and he has remained stable during the past two years, however, during his October exam, we observed decreased systolic function and enlarged vessels in his liver. This could be an indication of the early stages of heart failure.?

Nova?s medication dosages have been adjusted, and the vets will know more after the latest rounds of treatment.

The diagnosis of cardiomyopathy is awful. Not seeing Nova at university football games is awful. This is awful.

Let?s all hope he gets better soon.

With Nova’s current medical condition of possible heart failure, Auburn made the tough decision to retire the golden eagle at the university’s Board of Trustees meeting in November.

Throughout his career, Nova made 58 pregame flights and made in appearance in 2,000 educational programs as War Eagle VII. He’s a true legend and will always be a big part of Auburn’s rich history.