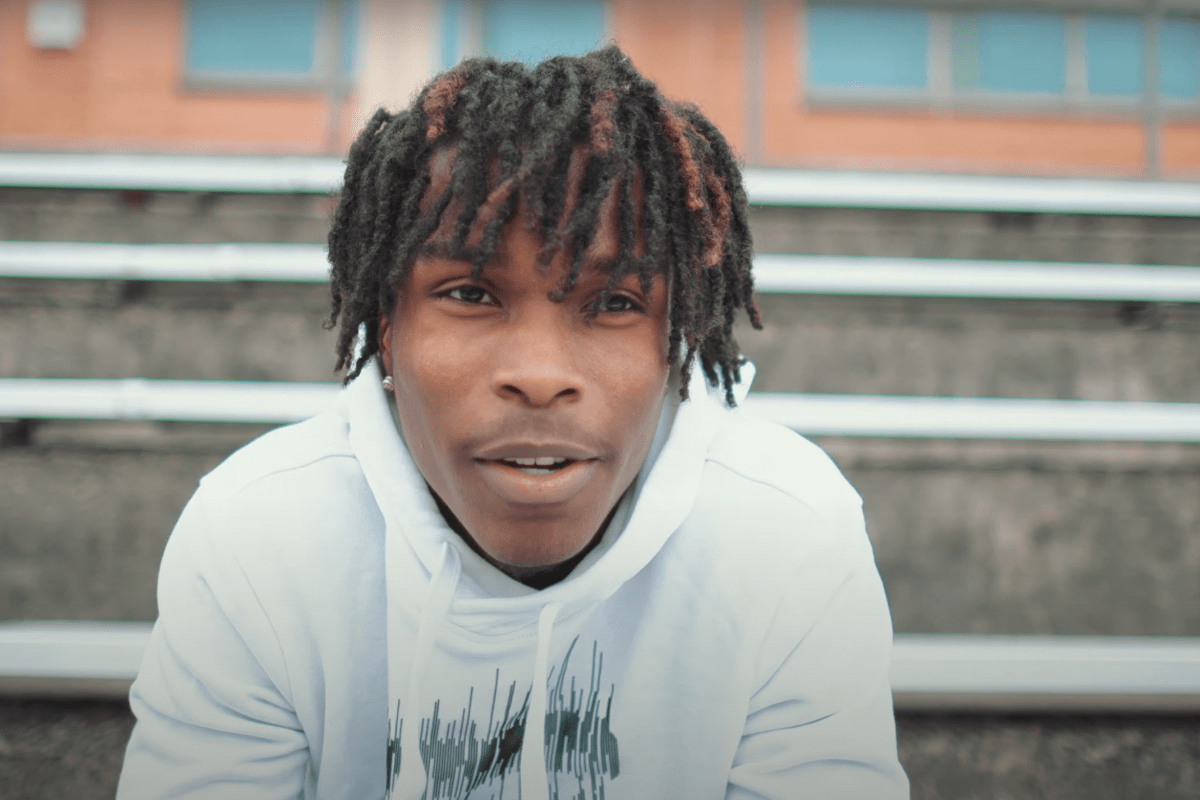 For as long as defensive back Kamar Wilcoxson has been a hot name on the recruiting trail, the Florida Gators were heavily involved. Head coach Dan Mullen gave him his first offer, but it’s been a battle to keep his full attention ever since. There is still some time for things to change, obviously, but it appears he wants to suit up in Gainesville after all.

The University of Florida obviously appeals to the dynamic corner, yet getting him to stay locked in with the SEC program and joining the 2021 football recruiting class has been difficult.

Ranked in the top-300 nationally, according to the 247Sports Composite, Kamar Wilcoxson received an offer from Florida in January 2018 and committed to the Gators later that November. Since then, he has also been committed to Tennessee football and heavily linked to the Ohio State Buckeyes. His timeline is wild.

At the end of the day, however, Florida football is clearly the team to beat.

Through all of the commitments, decommitments, and the social media that surrounds it, there?s no denying Kamar Wilcoxson has some major talent.

At 6-foot-1 and 185 pounds, Wilcoxson is big and physical. He is dominating in high school right now, and there?s no doubt he can do it at the college football level.

Only time will tell where he will sign, but the recruiting stage might be officially over this time.

UPDATE (October 20, 2020): Some recruits just can’t wait to be Gators, and Wilcoxson definitely falls into that category.

The talented cornerback reclassified and enrolled at the University of Florida in late August despite hitting campus at just 17 years old. The freshman missed 10 practices, according to Mullen, and likely needs more time before seeing any playing time.

“We’ll get him out there, we’ll start him practicing, we’ll see what he does well, how fast he can pick things up,” Mullen told Sports Illustrated in August. “But a guy at a skill position, you certainly can create a package and some things for him to do on the field if the opportunity presents itself.”

Florida’s defense has been a problem this season, and maybe we’ll see a new face in the secondary soon.

This post was originally published on June 22, 2020, but has been updated following Wilcoxson’s early enrollment.