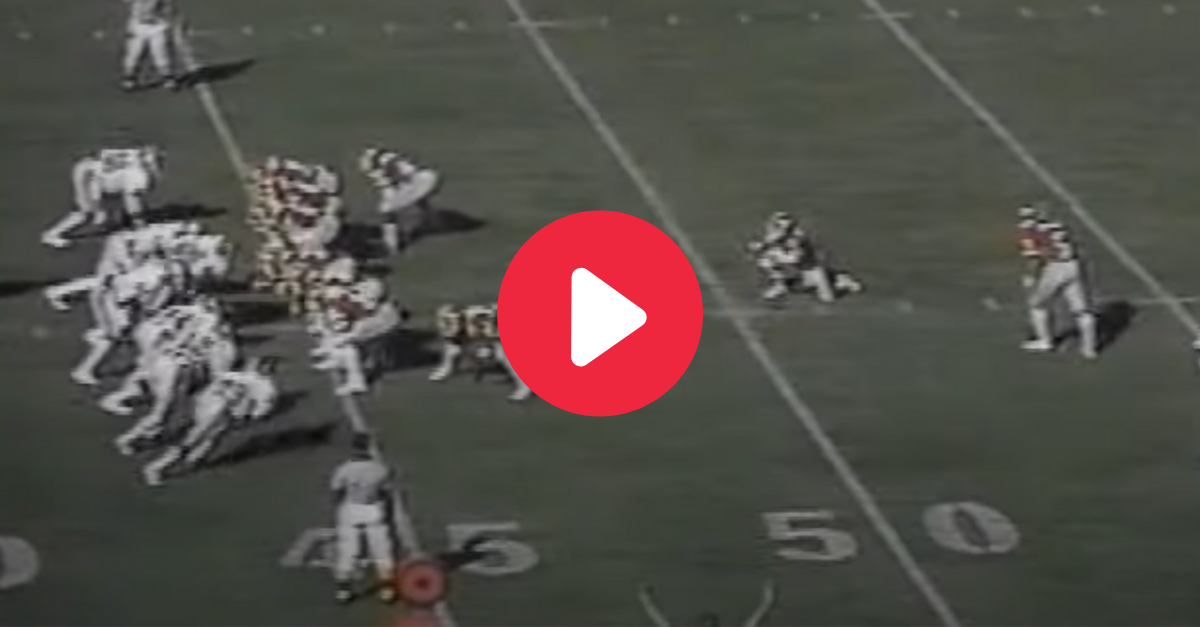 Former Georgia Bulldogs kicker Kevin Butler is a hero in Athens. All it takes is one quick look at his resume to understand why. What he did in college football and in the NFL is nothing short of legendary, but there is one specific moment every UGA fan remembers like it was yesterday.

Back in 1984, head coach Vince Dooley’s Dawgs hosted the Clemson Tigers at Sanford Stadium. It was not a usual clash like it would be today, by any stretch of the imagination. But it was a rivalry game and you could cut the tension with a knife.

Despite being heavy underdogs at home, the game was tied in the closing seconds. That is when Butler cemented his name in Georgia history with a 60-yard game-winning field goal to pull off the upset.

No matter the distance, Kevin Butler was as reliable as it got in college football in the 1980s. He made 77-of-98 field goal attempts, including 11-for-21 from 50-plus yards, and nailed 122-of-125 extra point attempts. Butler’s 353 career points makes him one of the greatest Bulldogs ever, and he still holds an NCAA record for most games with 27 consecutive games with making two or more field goals.

His crowning moment, however, was his game-winning kick against Clemson.

With 17 seconds to go, and the ball on the other side of midfield, Butler lined up to give it a boot from 60 yards away. He nailed it, and University of Georgia football play-by-play announcer Larry Munson delivered one of his greatest calls:

“The stadium is worse than bonkers. Eleven seconds. I can’t believe what he did!”

That was Butler’s fourth field goal of the day and UGA upset Clemson, 26-23. It’s one of the most legendary finishes ever between the hedges.

Some will certainly question the validity of his record, which is also owned by Tennessee’s Fuad Reveiz and Florida’s Chris Perkins. All three kicked with the ball on a flat tee, which was banned in 1989. Still, it’s impressive.

A native of Stone Mountain, Georgia, and graduate of Redan High School, Butler was a two-time All-American and three-time All-SEC First Team selection at Georgia. He was also named to the All-Century Team by Sports Illustrated and All-Time All-American Second Team by ESPN.

For his efforts, Butler was the first kicker ever inducted into the College Football Hall of Fame.

His career didn’t stop there. He was selected in the 1985 NFL Draft by the Chicago Bears, where he won a Super Bowl XX ring as a rookie and was the franchise’s all-time leading scorer until 2015. He finished his career with the Arizona Cardinals.

Before other Georgia placekicker greats like Billy Bennett, Blair Walsh, and Rodrigo Blankenship came along, there was Kevin Butler, and he will forever be a Bulldogs legend for the school-record 60-yard field goal against Clemson.