Former Georgia WR Shows What Coronavirus Quarantine is Like 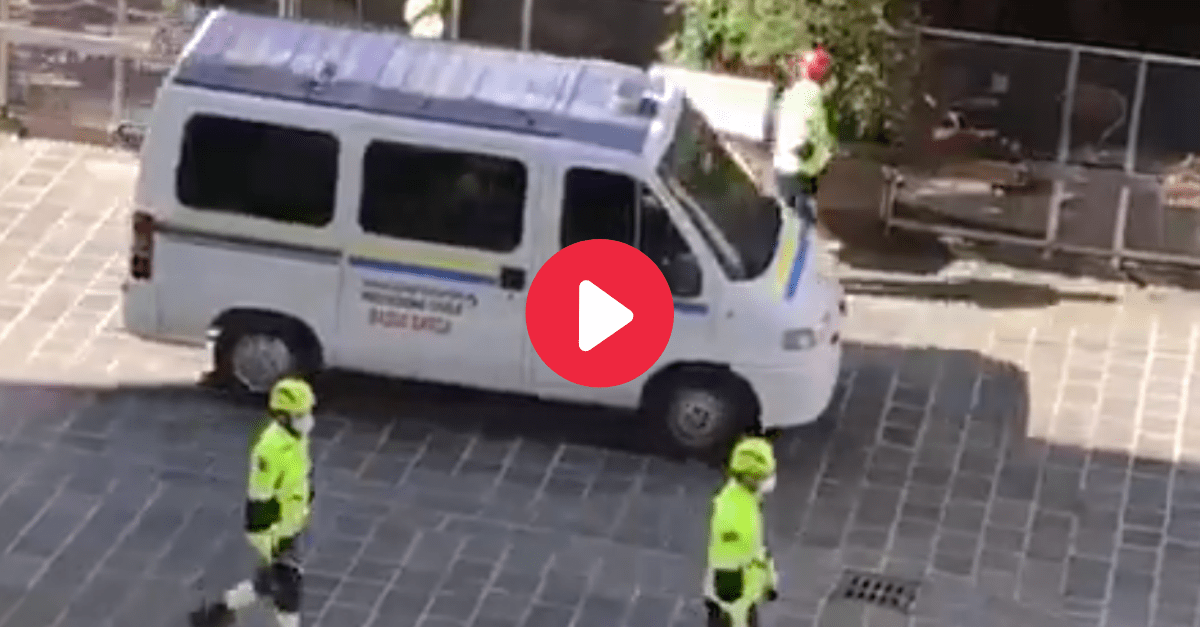 Coronavirus, and the fear of it, has taken over everything. The NBA suspended its regular season games. NCAA?s March Madness will be held without fans (for now). Even beloved actor Tom Hanks announced he tested positive for COVID-19. It all seems so surreal, and this might only be the beginning.

Perhaps nobody understands the reality more than former NFL wide receiver Kris Durham. After a five-year run in the league, Durham moved to Parma, Italy to play for the Parma Panthers of the Italian Football League. He still has an apartment there and, well, he?s stuck.

Italy is currently on a strict lockdown due to the spread of coronavirus in the country. That means Durham is quarantined at home for the next 30 days, and he shared a video of what it?s like with former NFL punter Pat McAfee, who posted it on social media.

5 year NFL Vet @KrisDurham16 is currently quarantined in an apartment in Parma, Italy for the next 30 days because of the #coronavirus

He shot this video today. This is Italy right now.

Not going to lie, this looks scary as hell. Could you even imagine if that were the scene outside of your home right now? Sadly, this might get worse before it gets better.

A former fourth-round pick in the 2011 NFL Draft from the Georgia Bulldogs, Durham played for the Seattle Seahawks, Detroit Lions, Tennessee Titans, and was last signed with the Oakland Raiders during training camp in 2015.

Durham caught 64 passes for 1,109 yards and four touchdowns while playing college football and recorded another 55 receptions for 699 yards and three touchdowns in his pro football career.

Rumors such as where Tom Brady will sign in free agency suddenly became very trivial on Wednesday night. Utah Jazz center Rudy Gobert tested positive for COVID-10. Canceled sporting events means wages are lost for thousands of workers. The list goes on and on.

The former Georgia standout gave us all a glimpse at what life is like in Italy. Let?s hope he stays safe because it looks awful and it could happen anywhere.