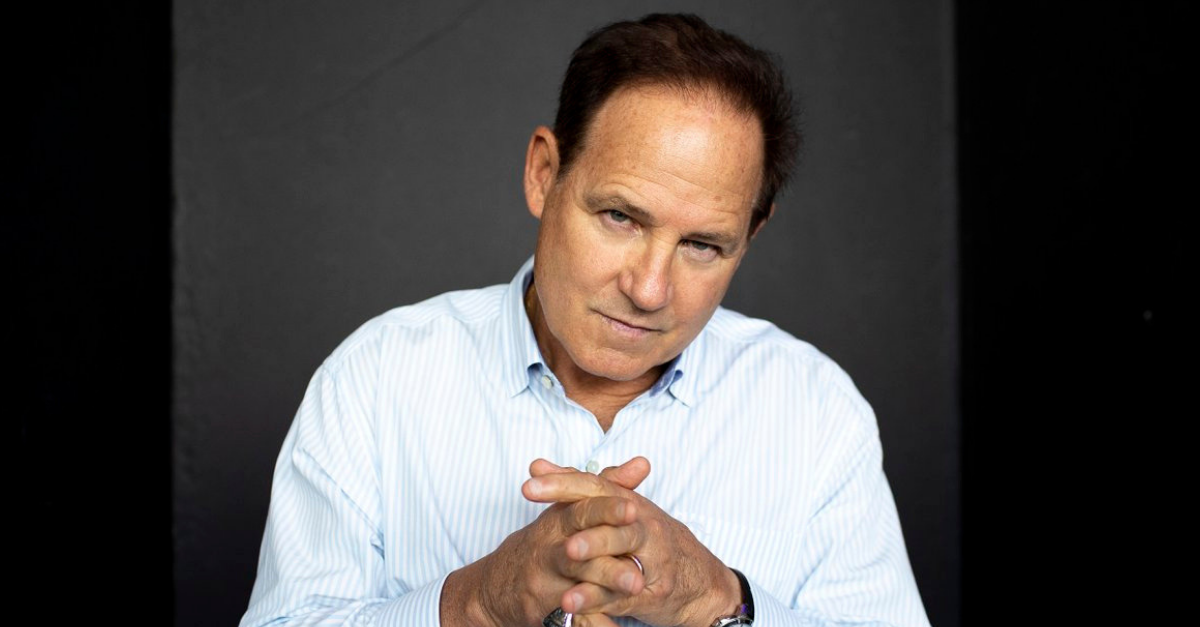 Les Miles hasn?t coached LSU since 2016. Steve Spurrier stopped pacing the Florida sidelines in 2001. Both veteran football coaches are certainly removed for leading those programs on the gridiron, but the love for each place remains. That?s why Miles is willing to put up some big money on No. 5 LSU beating No. 22 Florida this weekend.

The fact they never coached against each other at those schools is irrelevant here. The old SEC rivalry is good enough, and Miles, now a football analyst, is leaving the door open for Spurrier, an ambassador and consultant for the UF athletic department, to name the terms before the two teams clash on Steve Spurrier-Florida Field at Ben Hill Griffin Stadium in Gainesville, Florida on Saturday afternoon.

Hey @SteveSpurrierUF… how much you wanna bet your Gators are going down this weekend? #GameOn

Despite being on the road in The Swamp, one of the toughest places to play in the country, the LSU Tigers enter the SEC showdown as a 2.5-point favorite over the Florida Gators.

It?s arguably the biggest conference game of the week, with both teams in the Associated Press Top 25, and join No. 6 Notre Dame at No. 24 Virginia Tech and No. 7 Oklahoma playing No. 19 Texas as the only games featuring two ranked teams this weekend.

Florida leads the all-time series 32-29-3, including holding a nine-game winning streak at one point with Spurrier at the helm, but the Tigers edged out the Gators 17-16 in an instant classic last season in Gainesville.

The 73-year-old Spurrier, who won one national championship, six SEC championships, and five SEC Coach of the Year honors with the Gators from 1990-2001, didn’t take long to reply.

.@CoachLesMiles shoot, we’re going to win on Saturday. If we don’t, I’ll eat some of that grass of yours. When we do win, you’re wearing my visor! #GoGators https://t.co/6asGecE37v

With no immediate response, it looks like Miles, who won one national title and two SEC titles with the Tigers from 2005-2016, will agree to anything.

Let?s just hope this happens because there is nothing like a good rivalry bet.