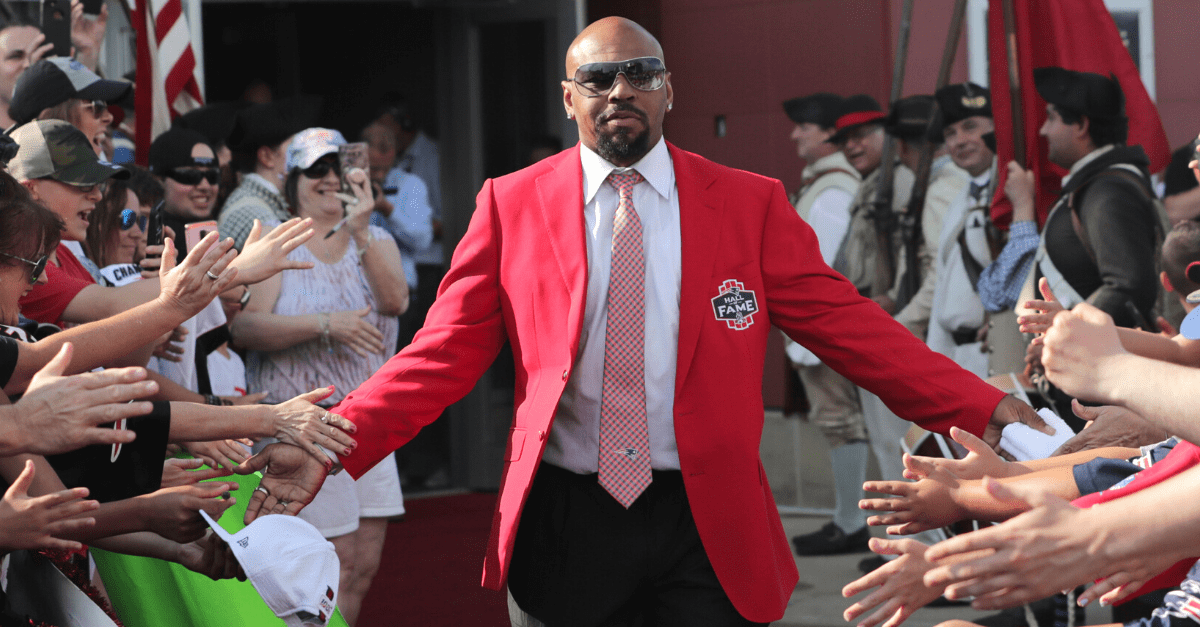 For the LSU Tigers, winning the College Football Playoff National Championship Game meant so much, for better and for worse. The season and the celebration in Baton Rouge was special, but it also meant a lot of attrition for head coach Ed Orgeron?s roster and coaching staff. Fortunately, he?s been able to recover quickly.

After spending 13 seasons with the New England Patriots, winning three Super Bowl rings, former LSU star running back Kevin Faulk returned to his alma mater to become the Director of Player Development. It was a perfect fit. Now he?s getting a chance to take it to another level.

Tommie Robinson ? LSU?s assistant head coach, running backs coach, and recruiting coordinator ? left the program to take the running backs coach vacancy with Jimbo Fisher and the Texas A&M Aggies. And in less than a day, Coach O promoted the best running back in school history to fill the void.

When talking about LSU football greats, Faulk absolutely belongs in the discussion. He started as a true freshman, became an All-American as a sophomore, was named First-Team All-SEC three times, recorded nearly 7,000 all-purpose yards, and had 53 total touchdowns, which was the SEC record until Tim Tebow came along.

A Lafayette, Louisiana native and second-round pick in the 1999 NFL Draft, Faulk joining the LSU staff was so great at the time. Having the school?s all-time leading rusher and a Super Bowl champion back in the locker room was huge for so many reasons. It?s even bigger now.

From his high school days to earning school records at LSU to making the Patriots Hall of Fame after a sensational NFL career, Faulk knows football and is the perfect replacement for Orgeron, as well as the ideal spot for the 43-year-old to become a college football coach.