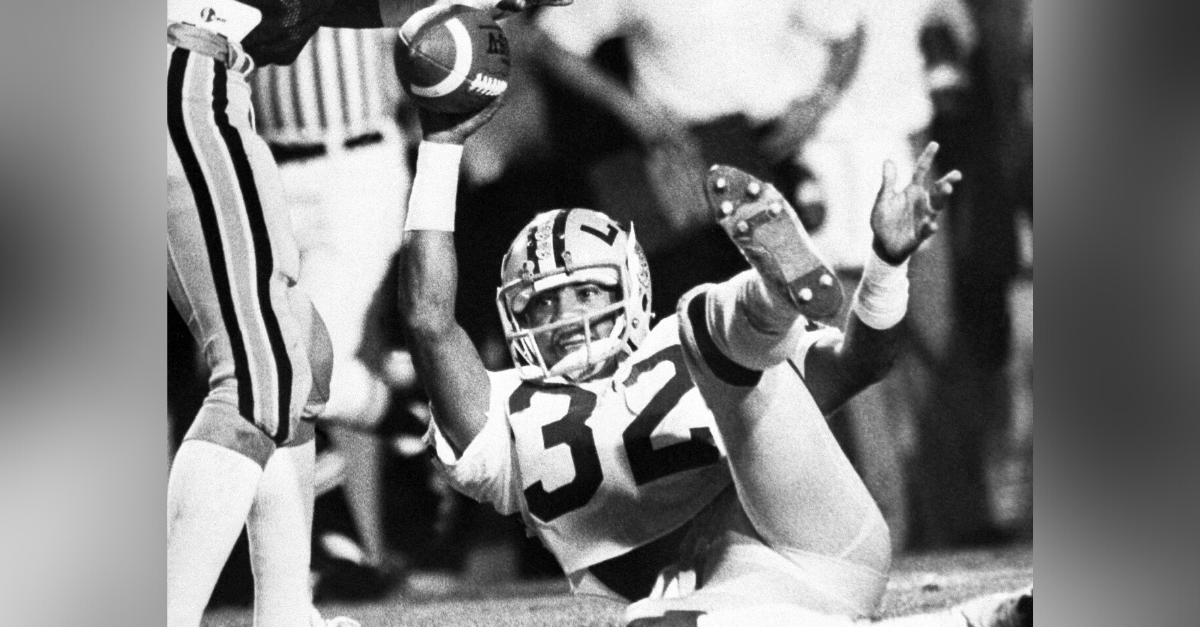 As coronavirus cases continue to rise in the United States at an alarming rate, the number of deaths are sadly piling up, too. Unfortunately, COVID-19 took the life of a former LSU Tigers star as this pandemic hits home for his family members and former teammates.

For four years, Orlando McDaniel was a stud in Baton Rouge. He was a standout wide receiver on the Tigers? football team and a track and field star in the late 1970s and early 80s. He fell ill after returning home from a recent trip to Washington, D.C. and never fully recovered.

McDaniel passed away on Friday night in Dallas, Texas from coronavirus complications, according to LSU track coach Dennis Shaver, via The Advocate. He was 59.

Devastated & heartbroken. Orlando was so much more to kids, & families than just a coach. He was a legend on the track, but his legacy will live on for years to come w the hundreds of lives he touched. I am still in disbelief. We love you @OrlandoMcDaniel . #Praying #NTC 💜 pic.twitter.com/DLUXkyoNfX

Tragic doesn?t even begin to describe this. Former LSU star Orlando McDaniel was doing great thing in the Dallas community as the founder of the North Texas Cheetahs Track Club, and now he?s gone.

?Orlando was a tireless worker for the youth in his area of (Dallas-Fort Worth) ,? Shaver said, via The Advocate. ?His youth North Texas Cheetahs Track Club, year after year, developed many of the great athletes competing for universities throughout the United States.?

A Shreveport, Louisiana native, McDaniel caught 64 passes for 1,184 yards and three touchdowns during his playing career. He also finished second in the 110 meter hurdles at the 1980 NCAA Track and Field Championships.

McDaniel was a second-round pick in the 1982 NFL Draft by the Denver Broncos. He played in three games, but did not record a catch.

?This truly breaks my heart. One of our Broussard (Hall) frat brothers is gone. This virus is not like the common flu; it?s 10 times more lethal.?

The coronavirus pandemic has us all practicing social distancing. It also took the lives of a pair of tremendous athletes at LSU far too soon.