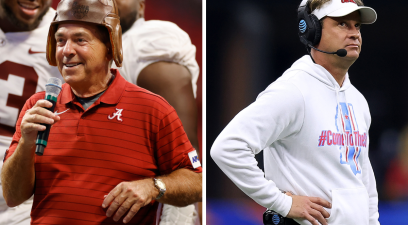 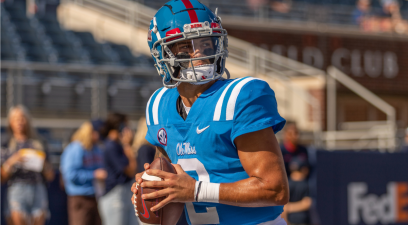 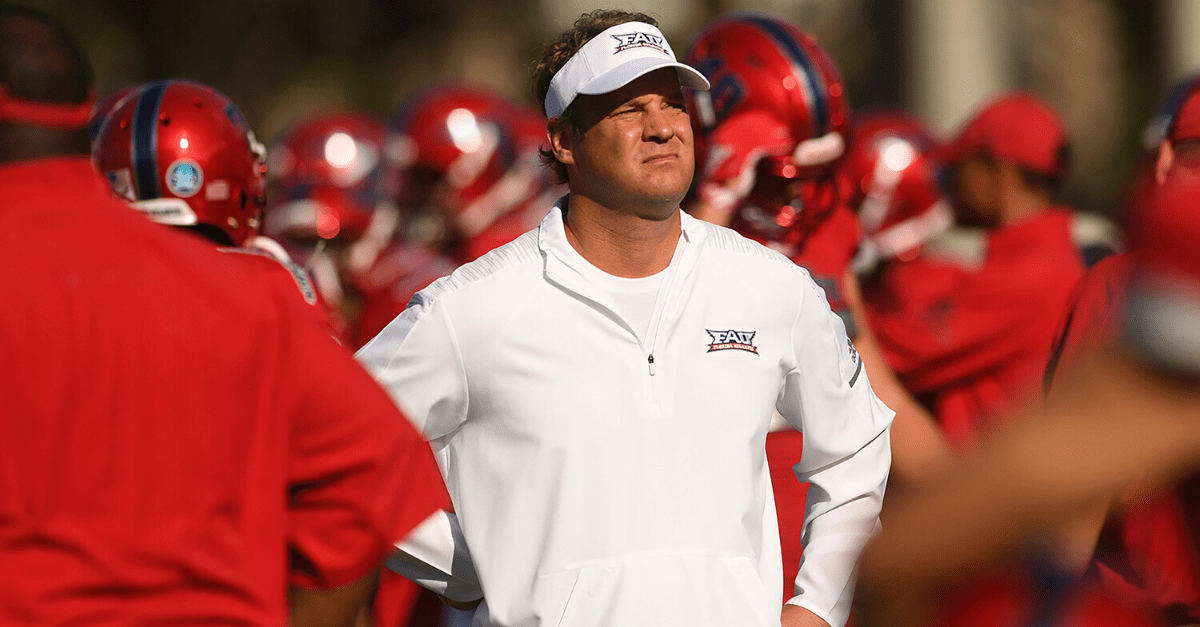 A person familiar with the negotiations says Mississippi is working to hire FAU’s Lane Kiffin to be its next head football coach.

The person spoke to The Associated Press on condition of anonymity Friday night because negotiations were ongoing and Kiffin still has a game to coach.

Florida Atlantic faces UAB in the Conference USA championship game at home Saturday in Boca Raton, Florida. The Owls are looking for their second C-USA title in three years under the 44-year-old Kiffin.

Ole Miss is finalizing a deal with Lane Kiffin to be the Rebels' next head coach, sources tell ESPN.https://t.co/z8A3Tu2tgL

Kiffin was hired at 31 to coach the Oakland Raiders in 2007, making him one of the youngest head coaches in NFL history. That lasted 20 games. He did a one-year stint with Tennessee, and then three-plus seasons at Southern California. Kiffin was fired five games into his fourth season at USC, let go in the early morning hours after a Saturday night loss at Arizona State.

Kiffin landed at Alabama as offensive coordinator for Nick Saban in 2014 and helped the Crimson Tide to a national championship in 2015. It ended awkwardly in Tuscaloosa, too. Kiffin departed Alabama just days before the Tide played Clemson in the 2016 College Football Playoff championship game.