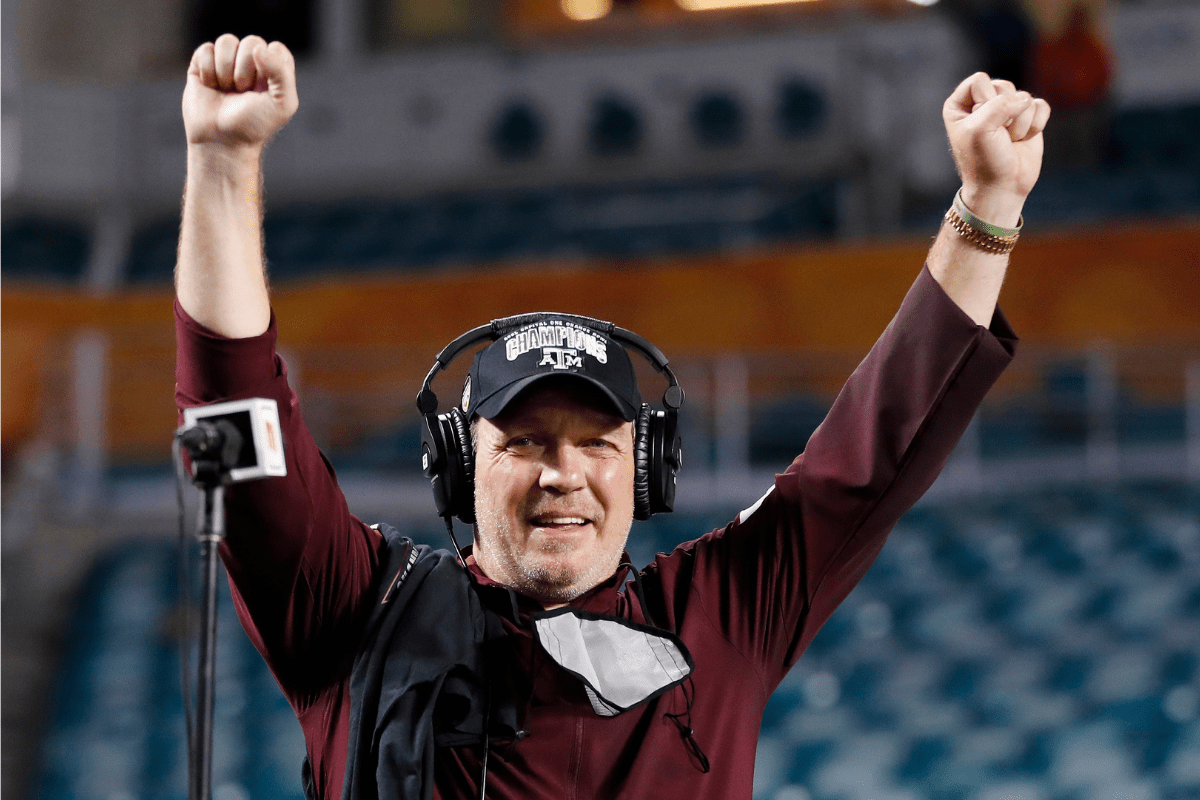 Jimbo Fisher earned a good chunk of his new 10-year, $95 million contract in just his last few months of work. First, his Texas A&M Aggies took down the top-ranked Alabama Crimson Tide in College Station in one of the biggest wins in program history.

Now, Fisher is building a national championship contender for the future. The Texas A&M head coach solidified not only the top class of the 2022 recruiting cycle, but the highest-ranked recruiting class of all time according to the 247Sports Composite rankings.

Let’s meet every member of this legendary class.

Out of the rest of Fisher’s 29 signees (including LSU transfer quarterback Max Johnson), 19 are four-stars and only three are three-stars. It’s safe to say the Aggies will be loaded on both sides of the ball in the coming years.

I’m not going to dive deep into how 247Sports‘ algorithm works when it comes to calculating overall points for team rankings, but know anything over 300 is incredible.

Compared to other insanely talented recruiting classes that have gone on to have success at the NCAA level, Texas A&M is above the them all. At least on paper.

The Top 10 Recruiting Classes of All-Time

Jimbo Fisher and Texas A&M have secured the No. 1 recruiting class of ALL TIME #SigningDay pic.twitter.com/SQsE0abYc2

Watch out college football, the Aggies are coming.