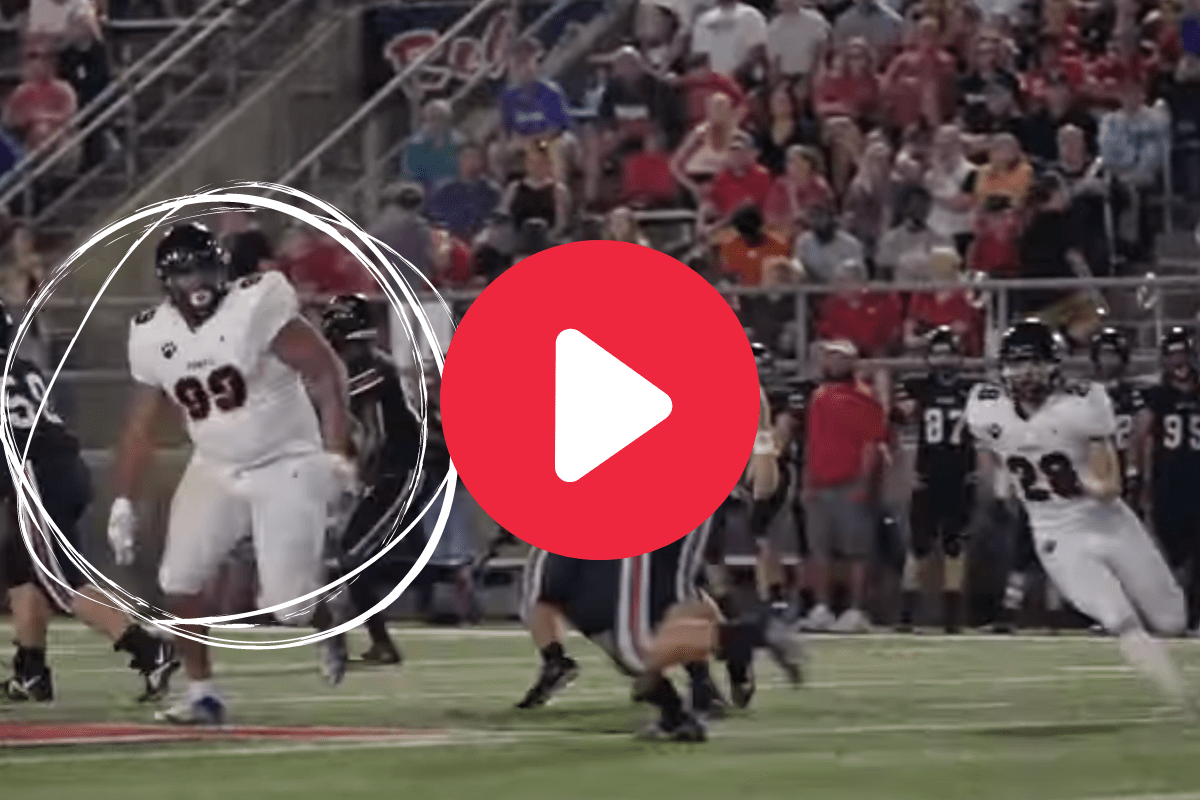 The Texas A&M Aggies have been on a roll lately. First, they took down No. 1 Alabama on a thrilling walk-off field goal that sent Kyle Field into a frenzy. Since, Jimbo Fisher’s team is 3-0 and has a real shot at winning the SEC West.

The present state of the Aggie football program is strong. The future just got stronger with the commitment of five-star defensive lineman Walter Nolen.

Honored and blessed to say that I will be committing to Texas A&M #GigEm @Hayesfawcett3 pic.twitter.com/eTwL7FszGv

Nolen, the nation’s No. 2 recruit according to the 247Sports Composite rankings, was the bell of the ball throughout the college football recruiting process. It’s easy to see why. The Powell, Tennessee, native has made a mockery out of offenses for years.

Nolen narrowed his list to Georgia, Tennessee and Texas A&M in August. He ultimately committed to the Aggies after attending the 20-3 win over Auburn in College Station on November 6.

Nolen is the 16th member of head coach Jimbo Fisher’s 2022 recruiting class, which ranks as the sixth best in the country as of the publishing of this article. He joins fellow five-star quarterback Conner Weigman and four-star wide receiver Chris Marshall to give the Aggies firepower on both sides of the ball.

Five-star recruit Walter Nolen is a straight-up beast. He’s a ferociously physical player who powers through the offensive line to put pressure on the quarterback and take down ball carriers in the backfield.

Checking in at 6-foot-4 and 325 pounds, Nolen is built to play NCAA football today. He’s incredibly athletic for his size, using his length and speed to disrupt offensive rhythm. His physical abilities resemble those of a first-round NFL Draft talent, but his relentless motor separates him from the pack.

In nine games this season, Nolen has logged 52 tackles — including 18 for loss — seven sacks, 18 QB hurries and four forced fumbles as his Powell Panthers look to claim the Tennessee Division I 5A state title. He also lines up at running back in goal line situations. Thoughts and prayers to anyone who tries to tackle him.

The nation’s No. 1 DL Walter Nolen is a PROBLEM! 💪 #athlete @WalterNolen4

The addition of Nolen will help the Aggies in their pursuit of reaching the College Football Playoff. His mere presence on the defensive line is enough to send shivers down the quarterback’s spine.