Texas A&M Opens as Big Favorites Over Ole Miss, But Do They Deserve It? 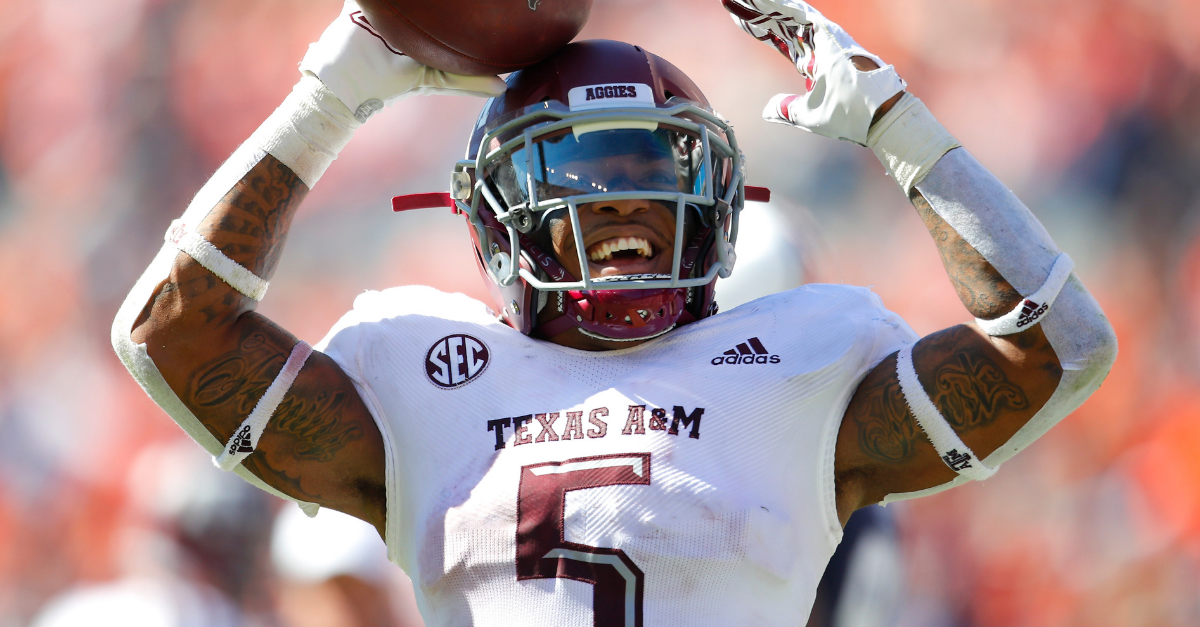 With three regular-season games left for Texas A&M, the Aggies are hoping to finish the season on a high note with their first home game in 3 weeks against the Ole Miss Rebels at Kyle Field on Saturday. The Aggies opened as a double-digit, 12.5-point favorite to beat the Rebels.

However, after their performances over the last few weeks, should they be? The Aggies are the better team playing at home, but the Rebels have scored more points in the fourth quarter this season, which makes 12.5 points feel like a massive margin.

Texas A&M currently has a record of 5-4, 3-3 in the SEC, and Ole Miss stands at 5-4 and 1-4 in conference play. The Aggies obviously have the better conference record, but Jimbo Fisher’s team has trended downward ever since they held on to beat South Carolina, 26-23, back in mid-October.

Since then, Texas A&M has suffered two road losses to Mississippi State and Auburn, where the Aggies were held scoreless in both fourth quarters and gave up 14 points in the final frame of each game. Being down in the fourth quarter of games forces the Aggies to go away from their biggest strength ? the running game. This trend of late game meltdowns may be just a road issue, but the jury is still out. Will they be able to overcome their fourth quarter woes?

Although the Rebels are dealing with their own two game slide, they managed to show some resilience in their most recent loss to South Carolina on Saturday, 48-44. Rebels quarterback Jordan Ta’amu threw for 379 yards and running back Scottie Philips exploded for 141 yards rushing and 3 touchdowns on the ground. As one of the top run defenses in college football, we know the Aggies will be able to slow down the ground game, but will the Aggies’ secondary give up big play scores?

Aggies running back Trayveon Williams will play well Saturday, as he?s coming off of another big performance. The big question here is will Jimbo commit to running the ball? He went away from it during the Auburn game, and it hurt them in the end. There were definitely some points left on the board in that game that can possibly be left again.

It?s perfectly logical to pick the Aggies to win this week, but don’t expect it to be by much.