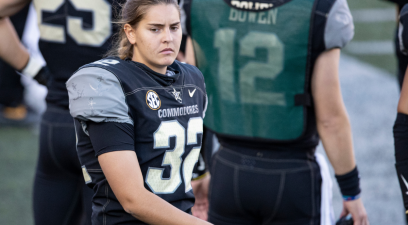 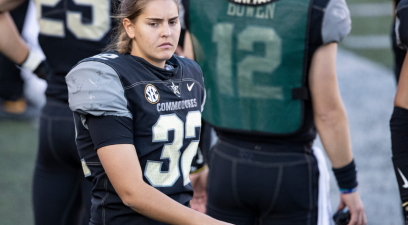 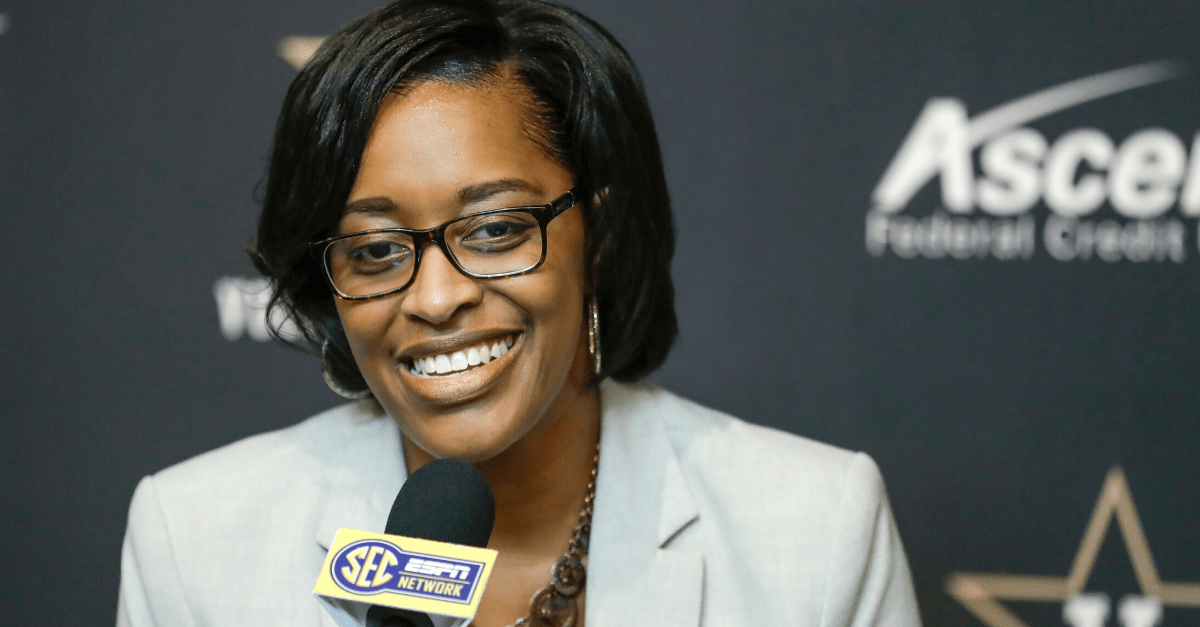 With Vanderbilt’s announcement Wednesday, Lee now is among only five women in charge of a Power Five program. Daniel Diermeier, who takes over as Vanderbilt’s chancellor on July 1, said Lee is the “living embodiment” of the university’s values and aspirations.

“Candice is perfectly positioned to lead our athletics program to new heights of success on and off the field of play,” Diermeier said. “She has the drive, creativity, and perseverance to help elevate our student-athletes, and the entire Vanderbilt Athletics program.

Candice Lee, former student-athlete and three-time Vanderbilt graduate, has been named vice chancellor for athletics and university affairs and athletic director at Vanderbilt after serving in the role on an interim basis.

Lee was named interim athletic director Feb. 4 when Malcolm Turner resigned after one year on the job for the former NBA G League president. That made Lee the first woman to run athletics at Vanderbilt, and she said she was incredibly honored and could not be in this position without the support of Vanderbilt’s leadership, coaches, staff and fans.

“There are challenges ahead and much uncertainty about what college athletics can and should look like during a pandemic, but I firmly believe that anything is possible if we all work together,” Lee said.

Joan Cronan was interim athletic director at Tennessee for approximately three months in 2011. She was appointed June 9 and her full-time replacement took over in September.

As a captain and four-year letter winner for Vanderbilt’s women’s basketball team, Lee graduated with a degree in human and organizational development in 2000. She also received her master’s degree in counseling from Vanderbilt in 2002, and in 2012, Lee earned her doctorate from Vanderbilt in higher education administration.

She became Vanderbilt’s senior woman administrator in the athletics department in 2004 and deputy athletic director in 2016. In that role, Lee ran the day-to-day operations and also oversaw both football and women’s basketball for the Commodores.

CONGRATS to all the Vanderbilt graduates! pic.twitter.com/JDCa4qwTqG

“We will look back and see this decision as a major turning point for Vanderbilt Athletics, and our entire university,” Wente said.