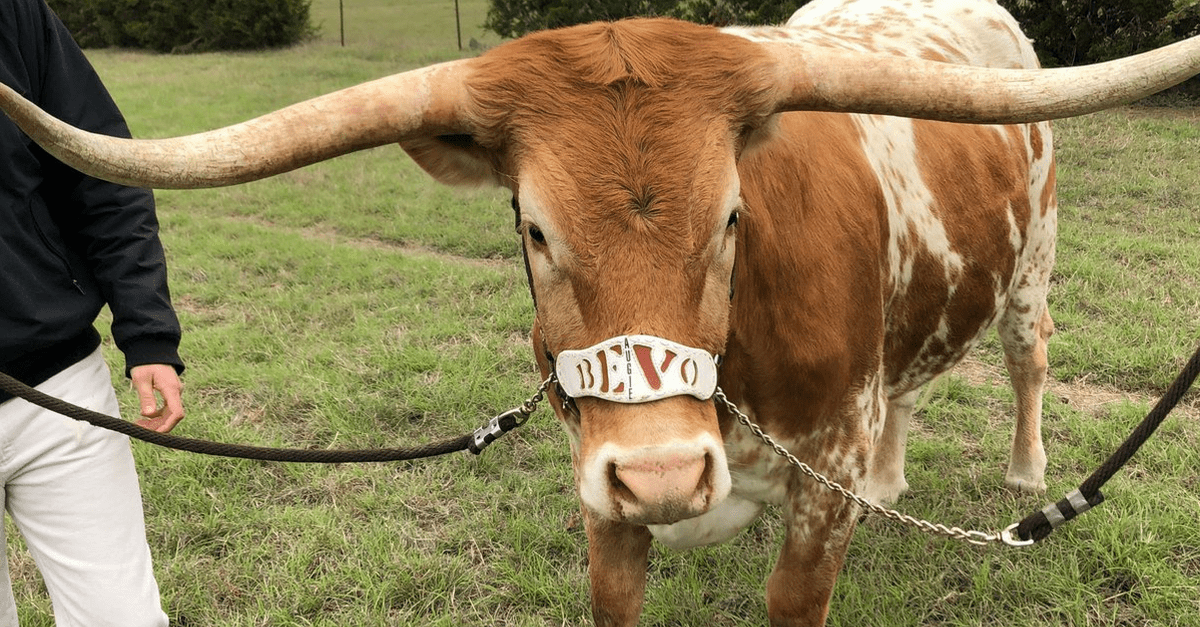 Following its first winning season since 2013, Texas is going all in to support head coach Tom Herman and the Texas Longhorns this year. The new tailgate tradition will be a true reflection of that.

San Jac like you have never seen it before.

Named after the iconic mascot, the west side of the stadium on San Jacinto Blvd. from 20th Street to the Etter-Harbin Alumni Center will transform into a Texas-sized party for all ages, and will bring an even bigger buzz to the state?s capital five hours before each game.

?Our staff has worked hard to bring the Bevo Blvd. concept to life with the goal of providing our fans with a place to go for exciting pregame action that features many of our outstanding Texas traditions,? Vice President and Director of Athletics Chris Del Conte said. ?Our goal is to have the best gameday atmosphere in the country, and Bevo. Blvd. is a big step in that direction.

With home games against preseason nationally-ranked foes USC, TCU, and West Virginia, this is what fans can expect for all six Longhorns games at DKR:

? Greet the football team for the Southern Stampede two-and-a-half hours before kickoff

? Interactive games, photo ops with Texas traditions, and activities for fans of all ages

The best part? It is absolutely free to get in.

Herman, the man in charge to bring Texas back to college football glory, is pumped about it, too.

?This is gonna be the way college football is supposed to be ? a celebration of our university on six Saturdays a year,? Herman told the media. ?If our fans are happy, they?re gonna be here earlier, they?re gonna cheer louder, they?re gonna stay later. We?re in the entertainment business. You want to keep your customers happy. Anything that we can do to enhance their experience, I love it, because again I think it directly affects the psyche and attitude (of our team).?

Austin is already a vibrant place. Just imagine what it?s about to turn into on September 8 when the Longhorns host Tulsa.

Is Texas back? Well, at least the tailgate scene will be.