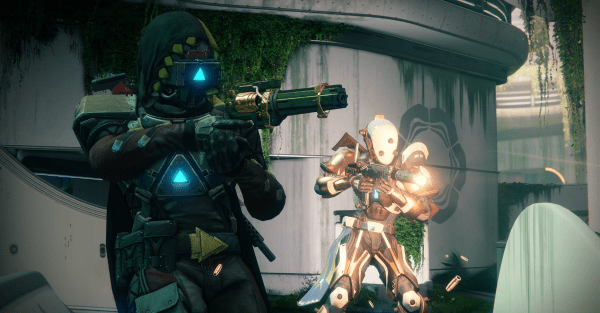 Bungie?s missed no opportunities in promoting Destiny 2?s first major expansion, Curse of Osiris. A free trial was announced last week that allows players to try out the first few hours of gameplay, while a Q&A regarding the state of Destiny 2 would be hosted the following day.  Recently, as a last-ditch effort to retrieve the interest of fans put off by previous controversies, the studio revealed specific details on Curse of Osiris? upcoming weapons and armor via a new YouTube trailer. Check it out:

Players who pre-ordered the expansion will only have an opportunity to pre-load it tomorrow, December 5 at around 11:00 am EST, while the official launch will roll out that same day following brief server maintenance that will take the game offline from 10:00 am to 1:00 pm EST.

For those players concerned about not having enough disk space, Bungie?s also revealed the exact size of Curse of Osiris on each console. Xbox One players will need 44 GB of space, while PlayStation 4 players will require a whopping 88 GB. PC players, meanwhile, will need 68 GB.

Curse of Osiris will introduce a wealth of new content to Destiny 2. Specifically, players can expect new story missions that delve into the history of the exiled vanguard leader, Osiris, in addition to a number of new Strike missions, Crucible maps, and, of course, loads of new armor and weapons. Players will also have the opportunity to explore the world of Mercury, a hostile planet that went from an inhospitable wasteland to a garden paradise before being conquered by the invasive Vex, a race of aggressive cyborgs.

Then, there?s the new social space. The Lighthouse is described as ?the last bastion of the Followers of Osiris? and is presumably where players will go to acquire new missions and barter with traders. The Infinite Forest is also available as a new region through which players will regularly encounter and battle the Vex.

For more information, check out the official Curse of Osiris page on Bungie?s website. A massive free update is scheduled to arrive simultaneously with the expansion that, according to the aforementioned Q&A, will introduce a number of quality-of-life updates and fixes to Destiny 2.