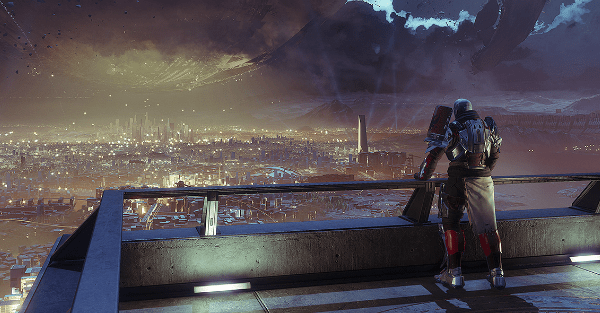 In Destiny 2¸ the excitement of leveling up and discovering new regions only lasts so long. Once the story?s over and your character?s hit their max level, there?s simply not much left to do beyond grinding for new gear, engaging in the game?s optional PvP mode, and throwing yourself at increasingly difficult challenges. One of these was the Prestige difficulty in the game?s sole raid, Leviathan ? and now, if you don?t own the DLC, then even that is gone.

As it turns out, the launch of Destiny 2?s first major expansion, Curse of Osiris, did more than just introduce new content. Both the weekly Nightfall event and the Prestige difficulty in the Leviathan Raid ? both of which were available to all players before yesterday ? are now locked behind the $19.99 expansion. Players who only own the base game will have to buy either the DLC itself or the $34.99 expansion pass in order to access content that was, until quite recently, available to them.

This isn?t the only disappointment to come out of Curse of Osiris. The arrival of a new weapon, the ?Prometheus Lens,? has shaken up Destiny 2?s PvP scene, leading to an onslaught of complaints from the greater community. The weapon?s completely unbalanced state, as evidenced in this Twitch clip, has effectively locked players without access to Curse of Osiris out of the Crucible game mode entirely.

The past couple of months have been particularly hard on Bungie. Previous controversies include the mass banning of PC players for the usage of harmless third-party applications like Open Broadcaster, Mumble, and even Discord, as well as the additionally shady circumstances revolving around Destiny 2?s XP system ? a system that, until the studio was called out over Reddit, scaled XP gains against more dedicated players.

Eventually Bungie would revert Destiny 2?s seemingly nefarious XP mechanics and even announce a free trial as an apology, but by then it was far too late. These latest issues arrive on the tail-end of controversies too numerous for a game only a few months old, and for many players, it?s been enough to swear off of all of the studio?s future products.

Undeterred by the latest in mutinous murmurings? Destiny 2 is available for the PlayStation 4, Xbox One, and PC for $59.99. For future updates directly from the studio, follow Bungie over Twitter @Bungie.