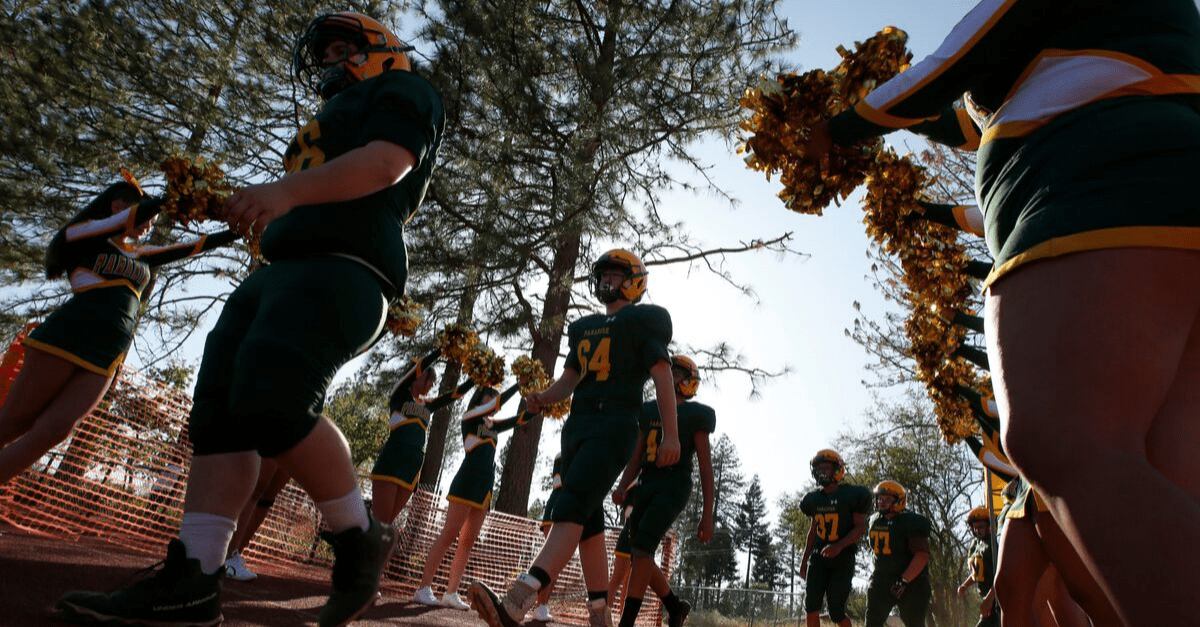 POQUOSON, Va. (AP) ? A high school in Virginia has forfeited its upcoming football game against a rival after videos emerged of students making threats and racial slurs against their opponents.

The Virginian-Pilot reports the videos show students from Poquoson High School threatening to beat people up from York County, who was supposed to be Poquoson’s opponent Friday.

Superintendent Jennifer Parish confirmed some students in the videos are on the football team. She condemned the actions and said she decided Poquoson should forfeit the game for safety and to help students understand their behavior has consequences.

The videos appear to be made at an off-campus party, but Parish says students could still be disciplined.

The videos were posted Thursday to Snapchat, then quickly spread to Twitter and other online platforms.