It seems as if Andrew McCutchen's MLB journey has come full circle as he is set to return to the Pittsburgh Pirates, the place where his career began.

The 2013 NL MVP was drafted 11th overall by the Pirates in 2005 and played his first nine seasons with the club. He felt such a fondness for the city of Pittsburgh that he named his son Steel, who was born in 2017.

Sadly for fans, the beloved McCutchen was traded to the San Francisco Giants just two months after Steel was born. He thanked Pittsburgh with a long thank-you letter posted in the Players' Tribune that would bring a tear to the eye of even the toughest blue-collar Yinzer. Over the next 5 years, he would play for the Giants, Yankees, Phillies, and Brewers but always received a warm welcome when he returned to the Steel City. 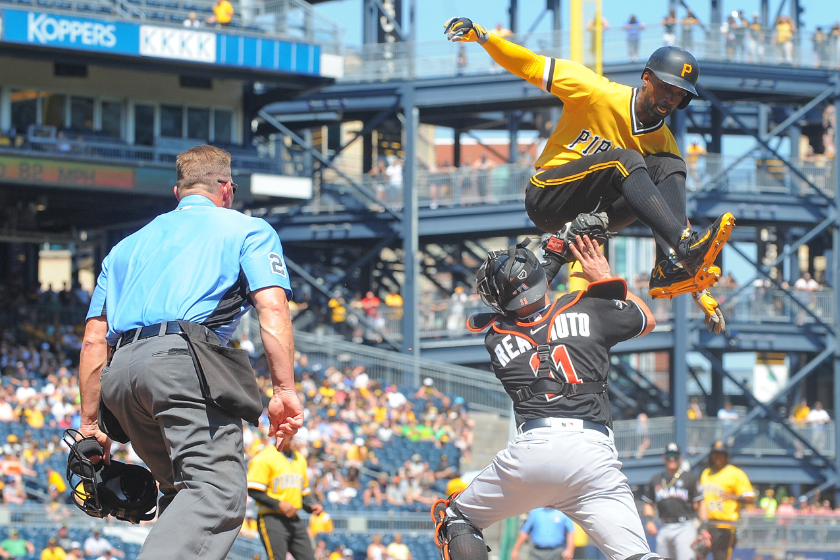 Pending the results of a physical, Andrew McCutchen will return to Pittsburgh for the 2023 season with a potential season of milestones ahead of him. The 36-year-old needs only 52 more hits to reach 2,000 career hits, eight more doubles to reach 400, and 13 more home runs to reach 300. While "Cutch" won't be topping Pittsburgh legends like Willie Stargell, Honus Wagner or Roberto Clemente,

Those milestones would be the icing on the cake for a long list of achievements that have already been accomplished by McCutchen as a Pirate. During his time in Pittsburgh, McCutchen was the National League MVP in 2013, a five-time All-Star, a four-time Silver Slugger Award winner, a Gold Glove Award winner, and the Roberto Clemente Award winner for 2015. In addition, he led the Pirates to three consecutive playoff berths in 2013, 2014, and 2015. That's a feat that had not occurred in Pittsburgh since 1992 and has not occurred again since his departure. Cutch was clutch back then and he can be clutch now.

McCutchen was traded in 2017 to the Giants for Brian Reynolds, who developed into an All-Star center fielder whom the Pirates are currently listening to offers on. If the Pirates can snag some top prospects for Reynolds, they already have Oniel Cruz, who debuted in 2021 and had a breakout year with 17 home runs and 77 hits in 87 games. They also hold the No. 1 pick in this year's draft. If Pirates ownership commits, like they did the last time McCutchen was a Pirate, they may have the tools in place to rebuild this team into a contender. McCutchen has 44 home runs over his last two seasons, he has plenty left in the tank and can contribute to a team looking to jumpstart a rebuild. 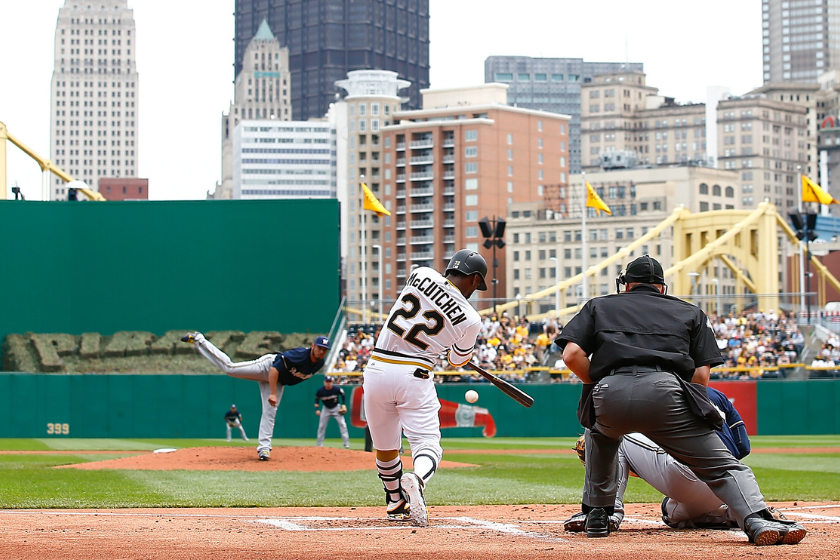 And maybe most importantly, Andrew McCutchen gives the Pirates something they have lost in recent seasons: purpose. Over the last few years we've seen the PNC's attendance numbers crater, the team's record take a nose dive and the faith of the fanbase fall off a cliff. While the Pirates may be sinking like a stone to the bottom of the National League, Andrew McCutchen immediately takes up his old mantle as face of the franchise. He can teach Cruz and Ke'Bryan Hayes, two blossoming superstars in the Pirates organization, who to live up to their superstar potential and not let it fizzle away. Without a veteran presence who understands the glory days of the city and franchise, the Pirates have been lost at sea, pun intended.