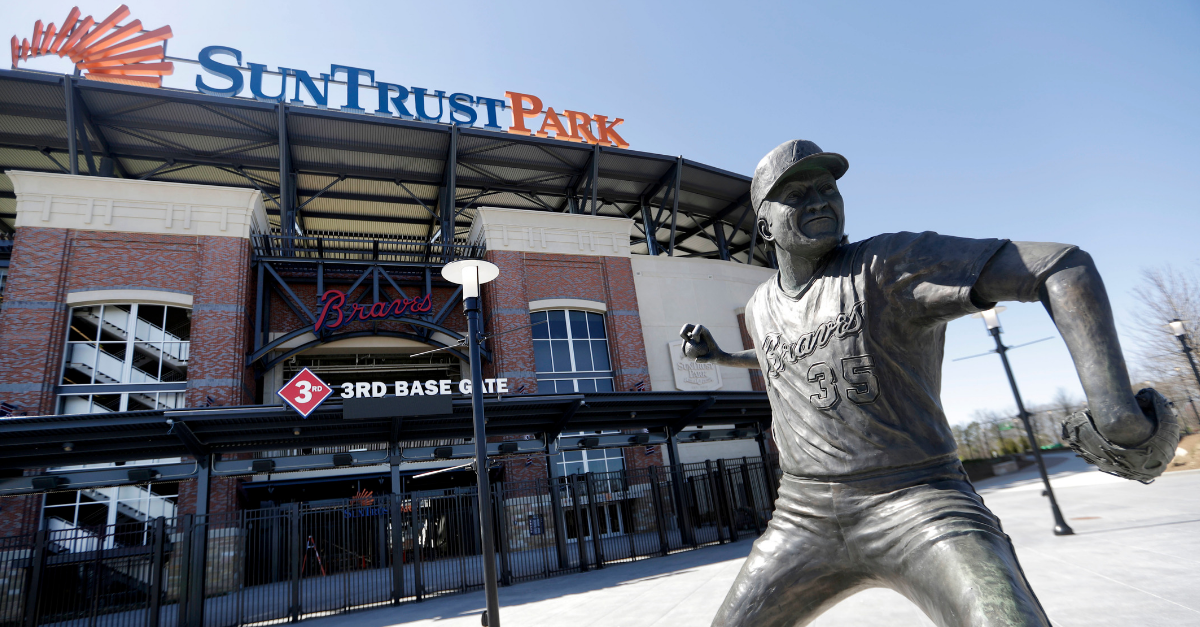 SMYRNA, Ga. (AP) — The widow of a beer tap inventor who died inside a walk-in cooler at the Atlanta Braves‘ stadium is blaming a faulty door mechanism and lethal carbon dioxide leaks.

Angela Keeling made the allegations in a wrongful death lawsuit filed Friday against the team and its contractors.

Todd Keeling, 48, of White Bear Lake, Minnesota, had worked an overnight shift to install his beer tap invention at SunTrust Park when he died in June 2018, his relatives told The Atlanta Journal-Constitution.

The widow of a man who died inside a walk-in cooler at the Atlanta Braves' stadium is blaming a faulty door mechanism and carbon dioxide leaks.

Colorless and odorless carbon dioxide filled the cooler, and Keeling became trapped inside because the interior door mechanism failed to work, the lawsuit states. His body was found by a co-worker before a game against the Cincinnati Reds.

A partnership of the stadium’s builders, based in Georgia, Alabama, Minnesota and Michigan, “received an email before Todd Keeling’s death that there were issues with the door release mechanisms in coolers throughout the stadium,” the lawsuit states.

The construction companies involved also knew about carbon dioxide leaks in the coolers, but allowed them to go unfixed; and Cooler 331, where Todd Keeling died, lacked a functioning carbon dioxide monitor or alarm, the lawsuit states.