Known as "Pudge," he instilled fear in baserunners when they reached base because he led the league in caught stealing percentage in nine different seasons. The human backstop is also the greatest hitting catcher to ever live, owning nearly 2,900 hits and 311 home runs to his name.

Ivan Rodriguez retired from Major League Baseball after the 2011 season. After a decade away from the sport, where is the 50-year-old today?

Pudge in the Majors: A 20-Year Career That Started as a Teenager 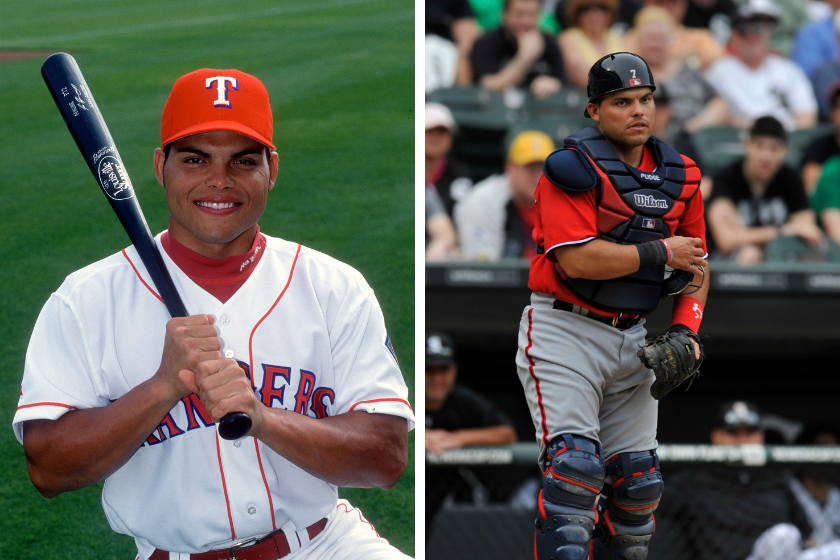 Ivan "Pudge" Rodriguez was born and raised in Manati, Puerto Rico. He attended Lino Padron Rivera High School in Vega Baja. When he was just 16 years old, Rodriguez signed with the Texas Rangers and quickly got to work in the minor leagues. In 1991, 19-year-old Pudge made his big league debut against the Chicago White Sox. The star catcher would make the American League All-Star Team each year from 1992-2001. During that elite span, Rodriguez won 10 Gold Glove awards, six Silver Sluggers and was crowned the American League MVP in 1999. That year, Rodriguez hit for a .332 batting average, 35 home runs and 113 RBIs. He also threw out a league-best 55 percent of base-stealers. The season solidified any doubt that he was the best defensive catcher and the best hitter at his position.

An ending for the ages. @Pudge_Rodriguez held onto the ball as the @Marlins made the play at the plate to clinch the 2003 NLDS. pic.twitter.com/kwgfFrqqVg

The AL MVP called the ballpark in Arlington home until 2003 when he joined the Florida Marlins in free agency, with whom he won his lone World Series that same year. Rodriguez was named the NLCS MVP after driving in 10 RBIs in the Marlins' postseason series against the Chicago Cubs (which became famous for the Steve Bartman incident). Pudge played in 40 career playoff games, logging 39 hits across 153 at-bats.

Pudge signed with the Tigers as a free agent in 2004, where he'd play four and a half seasons before being traded to the New York Yankees. He was a bit of a journeyman throughout the later stages of his career.

Still, when he retired in 2011, Pudge was a lock for the Baseball Hall of Fame and was inducted in 2017. At the time of his retirement, Pudge had launched over 300 home runs and was arguably the best catcher in history on both sides of the ball. He prevented stolen bases at an unprecedented rate, as evidenced by his 45.68 percent caught stealing percentage.

The Hall of Famer has earned his place among the game's all-time great catchers, including Carlton Fisk, Johnny Bench, and Yogi Berra. 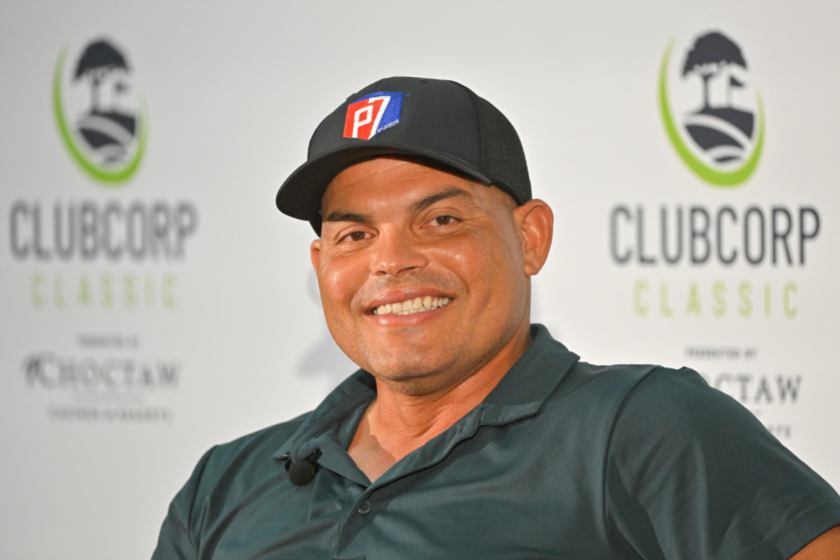 Pudge is living the good life in retirement. He and his wife Patry Rodriguez reside in Arlington, where they opened a pizza restaurant called "Pudge's Pizza." Pudge didn't stop with Pizza, though. He also created his own line of coffee called "Pudge Coffee." The all-time catcher also spends a lot of his spare time on the golf course.

Pudge and his ex-wife Maribel are proud parents of three children, including oldest son Dereck Rodriguez, who briefly pitched for the San Francisco Giants. He currently plays for the Minnesota Twins.

Ivan "Pudge" Rodriguez is the greatest catcher to ever step foot on a diamond. At 50-years old, he's traded in delivering clutch hits for delivering pizza to hungry customers. He's still worth a fortune, and that probably isn't changing any time soon.

This article was originally published on July 1, 2021.