The New York Mets (who are good) have been tearing things up early in the season despite being hit with injuries to their two best starting pitchers in Cy Young winners Jacob deGrom and Max Scherzer. After spending the majority of the time following their 2015 World Series appearance living in the basement of the NL East, the Mets retooled their lineup and their coaching staff. So far the results have been fantastic, as the Mets look to finish the month of May as the only NL East team above the .500 mark. 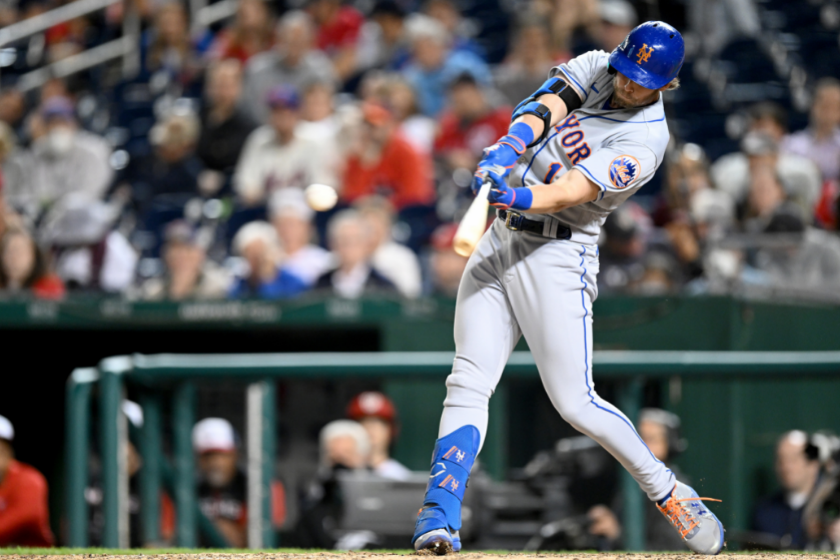 The success of the Mets has been an offense that has been thriving on a next-man-up strategy, similar to the one employed by the Kansas City Royals in the '15 Fall Classic. The Mets' offense is solid and Manager Buck Showalter has been able to find success using a slew of different looks, allowing players to focus on getting on base rather than scoring a run with one swing. No player has thrived in this setting more than the Mets' second baseman Jeff McNeil.

McNeil is not a big home run threat like his teammates Pete Alonso and Francisco Lindor, but that doesn't mean he's not an offensive powerhouse. McNeil averages 15 home runs a season, but that number is skewed by a 2019 campaign where he went yard 23 times, the only time he's hit double-digit dingers in his career.

The secret to McNeil's success has been to hit the ball and hustle. In an almost Ichiro-lie fashion, McNeil has begun to make a name for himself as a slap-hitting, drag-bunting pest to National League infielders. So far it has worked. In his four MLB seasons, McNeil has only failed to hit above .300 once, during an off-year in 2021. Through the better part of the first two months in 2022, McNeil's hitting .323 and looking to keep his 2021 numbers an exception rather than the rule.

But opposing fans don't care about good numbers. In fact, hecklers will often zero in on a player's weakness, which is exactly what happened to McNeil in a game against the San Francisco Giants. 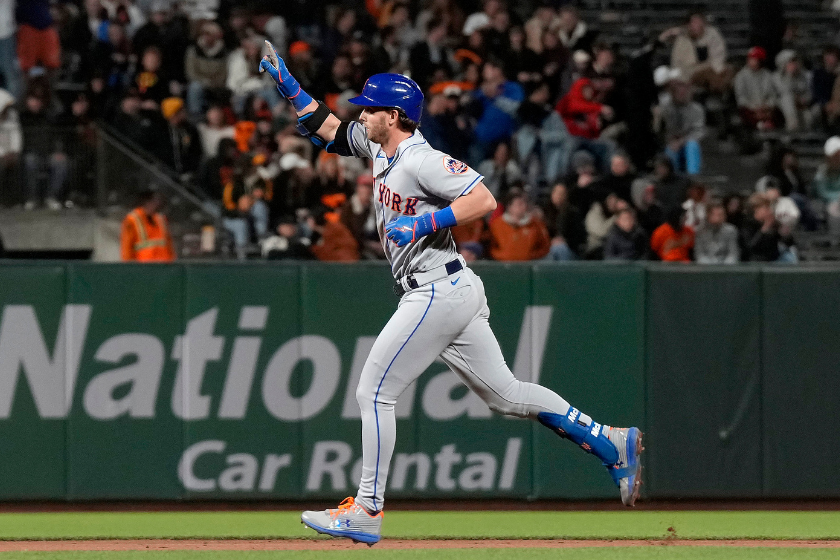 RELATED: The Mets are Hit-by-Pitch Magnets. That's a Problem For Baseball

The Mets rolled into Oracle Park for a Monday night game with a 13-8 record in the month of May as they looked to continue distancing themselves from the rest of their division, fresh off a series win against the Colorado Rockies. Up 6-2 in the top of the eighth inning, the Mets were looking to stay hot and get some quality at-bats before heading back to their hotel. Throughout the entire game, fans watching at home in New York were treated to the color commentary of one Giants fan who had a lot on his mind during the Mets rout. Keith Hernadez and Gary Cohen, who were in the SNY Booth for New York, do an incredible job on their own but this one fan seems to want to help out.

As McNeil stepped into the box with a 2-0 count against Giants reliever Mauricio Llovera, this rogue heckler gave McNeil a piece of his mind. "Hey McNeil, workout those legs, you've got no power, no power McNeil." What happened next was perfectly timed karmic justice.

Heckler: "Hey McNeil, work out those legs, you've got no power, no power McNeil"

Unbelievable. It's unclear as to whether or not McNeil heard the chirp before launching his home run, but one can only speculate that the Baseball gods think Jeff has plenty of power in his legs. As the ball sails over the right field wall, you can see McNeil crack a smile. Maybe that's all the evidence we need.

Also, I don't know about you, but if I'm that guy, I'm immediately leaving the ballpark. I've been bested and I know when I've lost. Unfortunately, he did not take the hint, because later in the inning this happened:

Sometimes you just have to tip your cap and get 'em next time, even if you're heckling from the stands.