There's a common pattern when looking through Kevin Costner's filmography. I'm talking about "Bull Durham", "Field of Dreams", "For Love of the Game", "Tin Cup", "McFarland, USA", "American Flyers" and "Draft Day". They're Costner playing roles ranging from athletes to coach to front office executive across all different kinds of sports.

That's seven sports movies if you're counting, which ties Costner with Wesley Snipes and Dennis Quaid for starring in the most sports movies ever, per Yahoo! But, while Snipes has been in classics like "White Men Can't Jump" and "Major League and Quaid has been in "Any Given Sunday" and "The Rookie", "Bull Durham" and "Field of Dreams" are staples of the genre. Being two of the best baseball movies of all time along with "The Natural", "A League of Their Own"and "The Sandlot", they could bolster a sports movie resume on their own, but Costner's keeps on going and going. 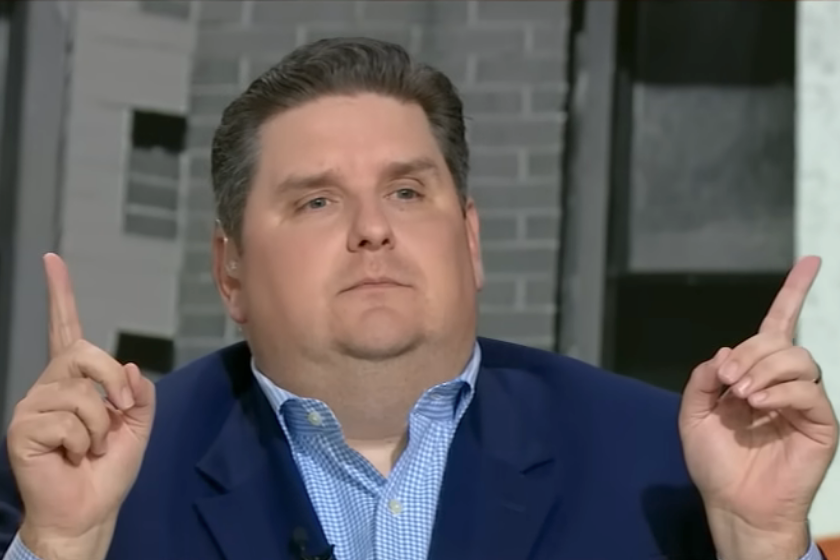 Now, why is that? What is it about Costner that makes him Hollywood's go-to guy for sports? 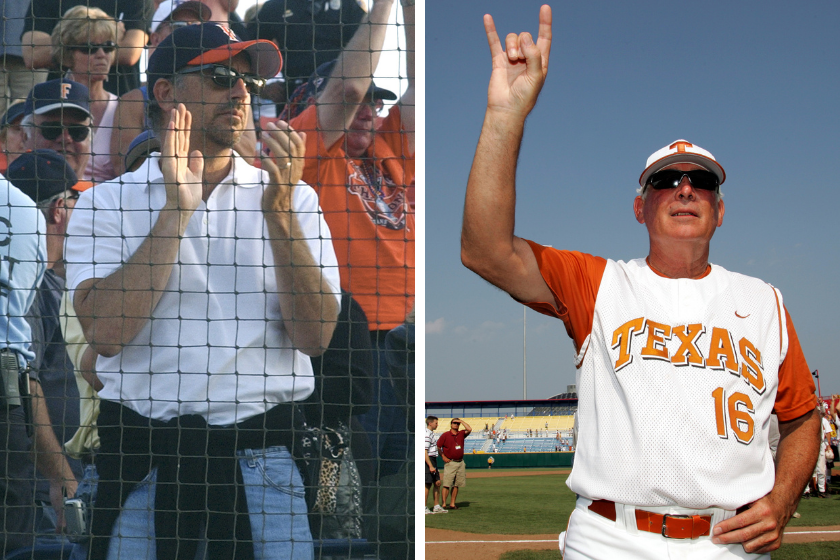 RELATED: Where is the "Field of Dreams" Cast Today?

The most obvious answer is Costner is a huge sports fan. He was a football, basketball and baseball player in high school and kept that passion during his college days at Cal State Fullerton. He was cut from the baseball team by legendary college baseball coach Augie Garrido, but he still supported the team and became lifelong friends with the skip. Costner became interested in acting during his senior year. If he had made the team, he may not have tried at all.

"I didn't even know I had cut him," Garrido told Knoxville News in 2018. "We had a hundred-something guys trying out. There were just better players."

Costner corroborated Garrido's decision at a 2016 CSF baseball fundraiser by admitting, "I just wasn't that good."

Nonetheless, Coster has bled blue and orange since he left campus. He's donated money to help build new facilities, given the team pep talks and can be seen in the stands in Omaha when the Titans make the College World Series. Costner and Garrido remained good friends when the latter moved on to the University of Texas, too, and Costner even purchased a house in Austin, sometimes attending Longhorn practices and games. Costner also helped cast Garrido as the manager of the New York Yankees in "For Love of the Game". And when Garrido passed away in 2018, It was only fitting Costner narrated the video tribute at his Celebration of Life ceremony.

So, when Costner was approached to play minor league baseball payer Crash Davis in Ron Shelton's "Bull Durham" alongside Tim Robbins and Susan Sarandon early on in his acting career, it was a no-brainer. The same with accepting the role of Ray Kinsella in "Field of Dreams." 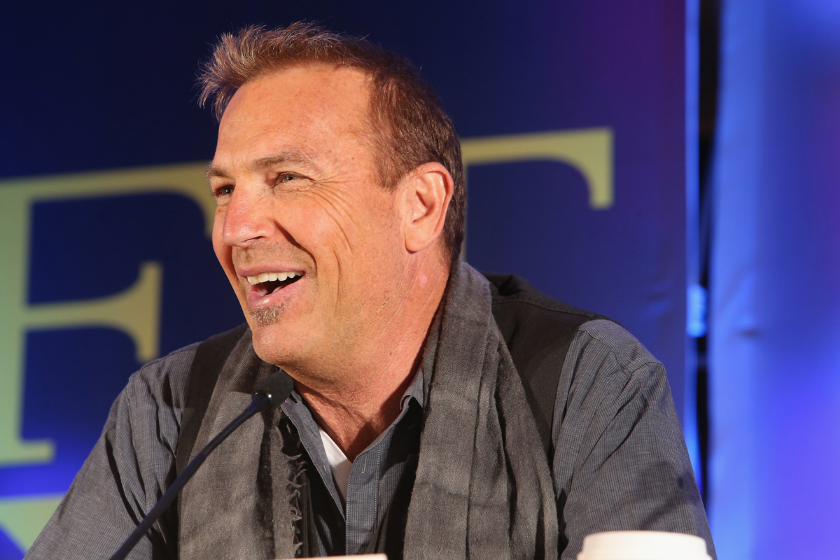 Anyway, the two-time Oscar winner's bread and butter is clearly baseball while his seasoning is golf. Speaking of the links, the actor was offered the part of Shooter McGavin in "Happy Gilmore" but turned it down in favor of "Tin Cup." I'm intrigued by a world where a Costner version of Shooter exists, but I can't imagine one without Christopher McDonald.

Sidebar: I have to talk about "Draft Day" real quick. I dissected the moves Costner's character Sonny Weaver makes last year. If it were real life, he would've been fired driving the streets of Cleveland on his way to work. Hell, if he was working for the Cowboys, Jerry Jones might've paid for him to "go to Florida." But, being the movies, Costner remains calm as he pulls off the most batshit insane deals you can think of. Then there's the split-screen thing where the frames bleed into each other. Then there's the filmmakers assuming the audience has zero clue what football is. It's a thing of beauty.

"Draft Day" was the last time we saw Costner in a sports role, but a fitting end to his sports movie career would be another baseball movie. Here's my pitch: Costner plays a disgraced Major League Baseball manager named Tom Wobbengardner. Tom is successful and has a World Series ring, but his vice is he likes to frequent underground casinos. After accruing massive debt in a high-stakes poker game, he starts fixing baseball games. He racks up even more debt, gets exposed and is banned from pro baseball forever. Now working as a grocery store manager in his hometown, Tom is approached by his old friend Neil Plukovsky, now the principal at their old high school, to save their dysfunctional baseball program.

Kevin Costner turns down a movie from a dumb writer on the Internet. Now, why would he do that? What's going on in Aspen?

MORE: The One Person Who Hates "Rudy"? Joe Montana