"Field of Dreams" is arguably the best baseball movie ever made, no matter what former MLB reliever Jerry Blevins thinks. The 1989 film is an all-timer that featured several iconic quotes such as, "If you build it, he will come," which has been recycled countless times and is probably still being used in advertising campaigns today. If you're a baseball fan and you haven't seen Field of Dreams, you're late and you need to get your house in order. Seriously, John Lindley's sweeping shots of the iconic Iowa cornfield ballpark will leave you breathless.

Not to be left out in the cold on a fantastic publicity stunt, the movie also provides MLB with one of the coolest events in the last decade: the Field of Dreams game. While MLB still sends two teams to Williamsport for the Little League Classic, that used to be their only summer-specific event. Now MLB has stepped things up a notch. Having two teams play in Iowa, donning retro uniforms, and coming out of the cornstalks in the outfield, is maybe the best thing the League has done. Seriously, this year's matchup between the Cincinnati Reds and the Chicago Cubs may be between two basement-dwellers of the NL Central, but that hasn't dampened the excitement. Why? Because the movie "Field of Dreams" celebrates the game of baseball, not the success of any specific team.

The movie directed by Phil Alden Robinson and produced by brothers Lawrence Gordon and Charles Gordon was adapted from W.P. Kinsella's 1982 novel "Shoeless Joe" and is about an Iowa farmer named Ray Kinsella (Kevin Costner) who builds a baseball field in his farm's cornfield after hearing the voice of MLB legend Shoeless Joe Jackson (Ray Liotta), who was a member of the Chicago Black Sox banned for throwing the 1919 World Series.

Alongside actors and actresses like Amy Madigan, James Earl Jones, Timothy Busfield, Dwier Brown and Burt Lancaster, Costner and Co. delivered a moving tribute that captured the essence of America's Pastime. "Field of Dreams" was a smash hit, taking home $84.4 million at the box office and being nominated for three Oscars (including Best Picture and Best Original Score thanks to James Horner's music), and is still relevant today.

On August 12, 2021, MLB's Field of Dreams Game brought Major League Baseball players from the New York Yankees and Chicago White Sox to Dyersville, Iowa, to play in a stadium adjacent to the real movie site's field and house that was nationally televised on Fox. While MLB tends to make a mess of these special event games and ceremonies, this one was incredible, paying homage to both the movie itself and the thematic sense that baseball is a timeless game, ingrained in the American way of life.

Kevin Costner returned to the cornfield-laden diamond for the event, but what about the other actors and actresses that made "Field of Dreams" so legendary? Here's where what happened to them since then. 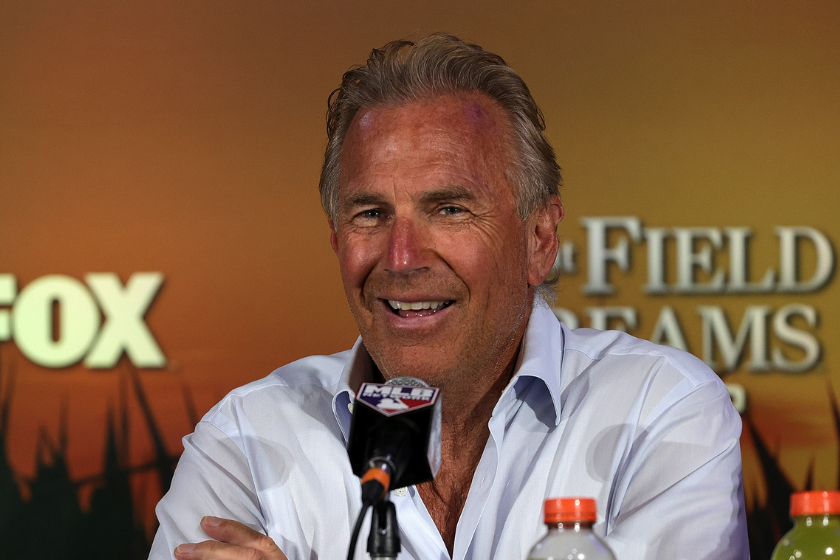 RELATED: The 10 Best Baseball Movies Ever Made, Ranked

Everyone knows Kevin Costner. Since his role as Ray Kinsella, the man who played Crash Davis in "Bull Durham" has starred in some pretty high-profile flicks.

Costner went on to act in "Dances with Wolves" (1990), "Robin Hood: Prince of Thieves" (1991) and "The Bodyguard" (1992) alongside Whitney Houston. He most recently played the role of John Dutton in the TV series "Yellowstone." Now, he lives a quiet life on his ranch with wife Christine Baumgartner and has a talented singer daughter named Lily Costner.

Ray's wife in the movie was played by Amy Madigan. The 70-year-old is still acting to this day, having played roles in TV series like "Penny Dreadful: City of Angels," "Grey's Anatomy" and "Ice."

She's married to actor Ed Harris, who has won awards for his work on "Westworld," "The Truman Show" and "Apollo 13." They had a daughter together named Lily Dolores Harris. 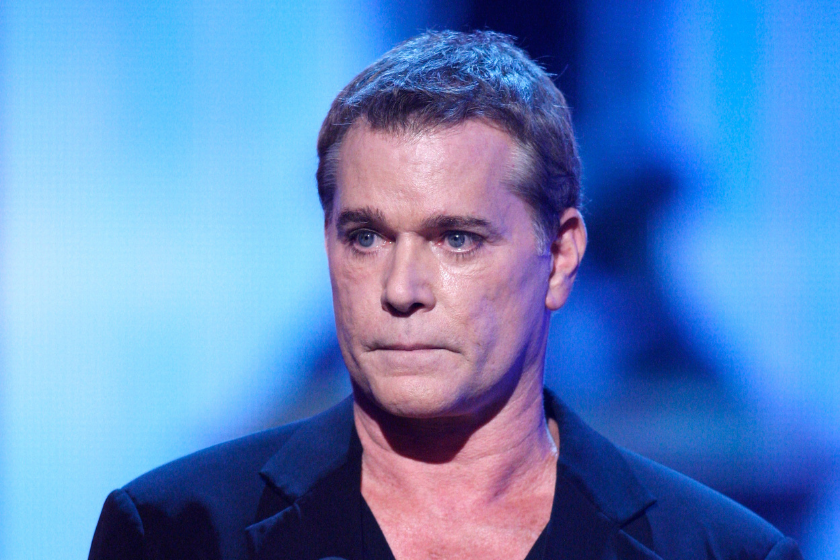 That face alone is synonymous with the quote, "As far back as I can remember, I always wanted to be a gangster." Liotta turned his Shoeless Joe Jackson role into a spot in Martin Scorsese's "Goodfellas" hit as Henry Hill in 1990 and he hasn't looked back.

The 66-year-old starred in Hollywood movies like "No Escape" (1994), "John Q" (2002) alongside Denzel Washington and "Hannibal" (2001) with Anthony Hopkins. Liotta married actress Michelle Grace, who was previously married to MLB player Mark Grace, but they divorced in 2004.

News broke on May 26, 2022, that Liotta passed away in his sleep while filming the movie Dangerous Waters, according to "Deadline". Rest in Peace to a legend of the screen and a man who changed baseball movies forever.

John Kinsella, Ray's dad, was played by Dwier Brown. Since the ballplayer had a catch with his son, he's had roles in numerous TV shows like "CSI: Crime Scene Investigation" and "House." His biggest role, by far, was the one in "Field of Dreams."

Ray's daughter, played by Gaby Hoffmann, is all grown up now. She's 39 and is still acting. She recently starred on the popular HBO series "Girls" as Caroline Sackler and played a prominent role in the TV show "Transparent." She has a young daughter named Rosemary with boyfriend and cinematographer Chris Dapkins. 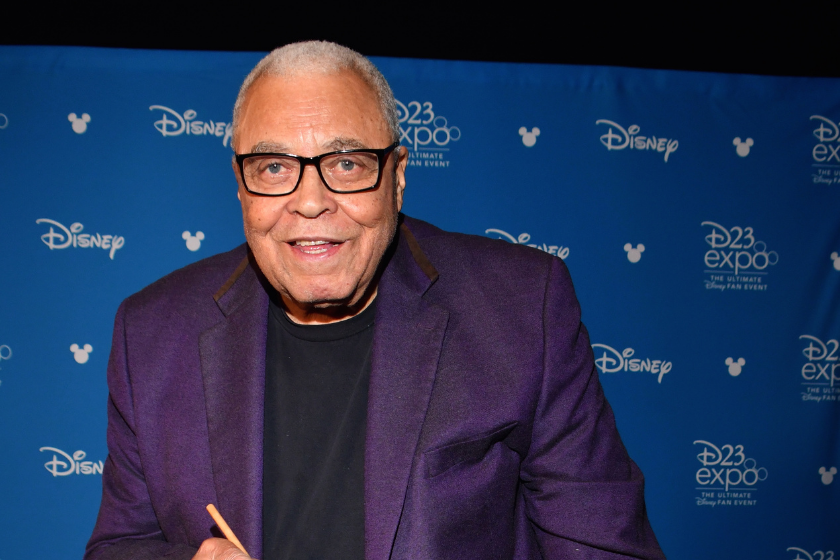 I'll be honest. I know James Earl Jones best as the Beast's owner in "The Sandlot." But his role as Terence Mann in "Field of Dreams" is far from what he's known for.

Earl Jones, 90, became well-known as the voice of Darth Vader in the original "Star Wars" trilogy. The award-winning actor has recently played the voice of Mufasa in "The Lion King" (2019) and reprised his role as King Jaffe Joffer in "Coming 2 America" (2021), which is a sequel to the Eddie Murphy-led comedy "Coming to America" in 1988.

And hey, even Matt Damon and Ben Affleck were extras in the movie's Fenway Park scene. Who knew!

It's been more than 30 years since Ray Kinsella built that ballfield in the corn, and now that it's been put on full display next to MLB's baseball diamond, it looks like some of these actors and actresses made their way out to the field for one final catch.

MORE: The Real Field of Dreams Movie Site is a Must-See Attraction in Middle America