At the 2022 MLB All-Star Game in Los Angeles, Commissioner Rob Manfred was once again asked about salaries in Minor League Baseball. Hannah Keyser, a baseball reporter for Yahoo! Sports, tweeted out that she asked Manfred if "his owners don't pay minor leaguers a living wage because they can't afford to or because they aren't interested in doing so."

Manfred's response? "I reject the premise that they're not paying a living wage." Come on, Rob. This line again?

Despite MLB teams being worth billions of dollars and hauling in millions each season, very little of that money is distributed to the players at the Rookie, Single-A, Double-A and Triple-A ranks. In fact, it's more than just poor pay.

Minor leaguers have to deal with terrible living conditions, awful food and have to work extra jobs to afford to live -- all while trying to accomplish their dreams of making it to the show one day.

Top draft picks don't have to worry about these nuisances. Some first-year players out of high school and college earn six-figure and seven-figure signing bonuses when they sign. But for those that don't, which is most of a franchise's minor leaguers, they take home way less than any state's minimum wage.

MLB issued a memo before the 2020 season instructing major league teams to raise the minimum salaries for minor league players, which will reportedly increase by anywhere from 38-72 percent. Still, that's not nearly enough considering the number of hours these players put in during the season and in the offseason.

Just how poorly compensated for their work are minor leaguers paid? Let's just say they make less than the average high school janitor. 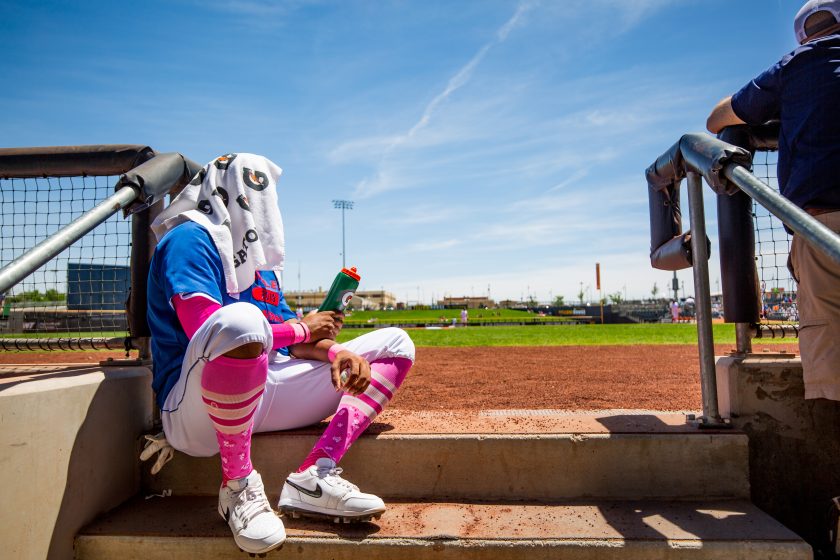 We know that minor league salaries are minuscule, but just how low they are might shock you. According to The Athletic, the average player salary for a minor league player was $6,000 in Single-A, $9,350 in Double-A and $15,000 in Triple-A in 2018.

A minor league baseball player in Rookie ball can make as little as $4,800 for the entire year. 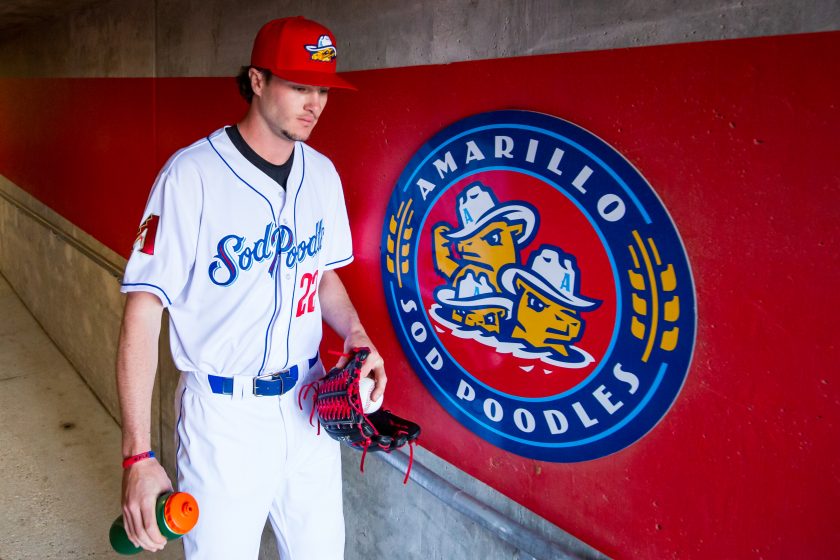 Still, $400 a week is only $1,600 per month. Even if a player's season is a five-month season, that means they're only earning $8,000 playing professional baseball that year. They also have to train and practice in the offseason (for which they aren't paid for) while likely working another job while in a minor league system. The federal poverty line for individuals? $12,880.

What's worse is that these professional athletes make less than a typical school janitor. According to the Bureau of Labor Statistics, janitors in educational services earned more than $28,000 per year on average. Even if a Single-A minor leaguer were paid over the course of the entire year for their minor league season, they still wouldn't make that much cash.

Minor leaguers also don't get paid during spring training despite working as much as 12 hours per day.

Average MLB Salary is Much Higher 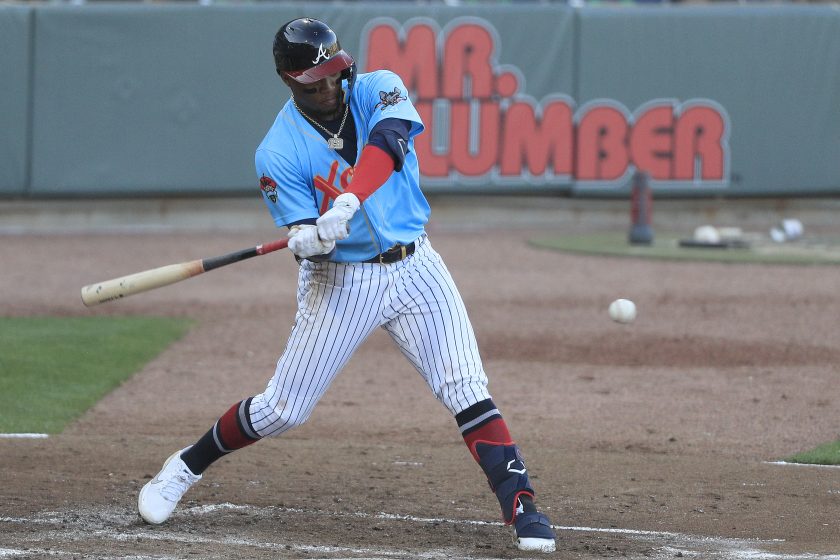 I'm not talking about the big-money free agents the New York Yankees go and get and plug into their lineups on Opening Day of the regular season. I'm talking about the bench players, rookies and bullpen arms on Major League clubs who earn far more than minor league pitchers and hitters.

Major League Baseball players currently earn more than $4 million in average salary. The major league minimum salary for major league players was $4,414,184 at the start of the 2022 season, which was up 5.9 percent from last season's $4,167,164 mark. That's a steep increase once a minor leaguer is activated to an MLB 40-man roster means making life-changing money for some minor leaguers.

The fight for increasing minor league wages is still ongoing, however.

The U.S. Senate recently requested information on MLB's antitrust exemption from commissioner Manfred, as they continued to sift through exactly what's going on in the Minor Leagues. It shouldn't take the U.S. Congress to intervene in the working conditions in a billion-dollar sport, but here we are.

Players have taken action. Former minor leaguer Garrett Broshuis filed a class-action lawsuit against MLB. One big league team, the Toronto Blue Jays, opted in 2019 to independently raise minor league pay by 50 percent. The road to fair pay for all is not an easy one, though.

According to PennLive.com, the "Save America's Pastime Act" in 2018's spending bill changed the Fair Labor Standards Act of 1938 to take away minimum wage protection of minor leaguers. Both MLB and MiLB lobbied for it.

If the backbone of these billionaire franchises are their minor-league affiliates and farm systems, why are they paying their players less than the federal minimum wage?

Why are AAA players, who are one level away from the majors, sleeping on air mattresses? Why is it such a newsworthy moment when Max Scherzer hands out Apple Airpods to his minor league clubhouse before a rehab start?

Why should any professional athlete live below the poverty line, especially considering thousands of people show up and pay to watch them play each night? Imagine being in the Red Sox farm system and not being able to afford a new pair of actual socks.

Luckily there are groups that are doing all they can to bring these issues to light. Advocates for Minor Leaguers and More Than Baseball are just two of those organizations doing a good job of that.

The disparities between MLB players and minor league salaries is an important topic, especially as effects from the coronavirus pandemic last year are felt in minor league baseball beyond just last season.

This post was originally published on February 14, 2020 but has been updated.

MORE: Bat Boys Are MLB's Unsung Heroes, But How Much Do They Make?