Everywhere you look, Dana White always seems to be there. That's how big the president of the Ultimate Fighting Championship has become over the years. He doesn't miss much these days, but there's always something missing from the spotlight: his family.

White built a mixed martial arts empire and a net worth of around $500 million. What he has done throughout his career is nothing short of legendary. His life is incredibly public, especially on social media, yet details of his family life are hard to come by.

The UFC president has a wife and three kids. He does his best to keep everything about them private. 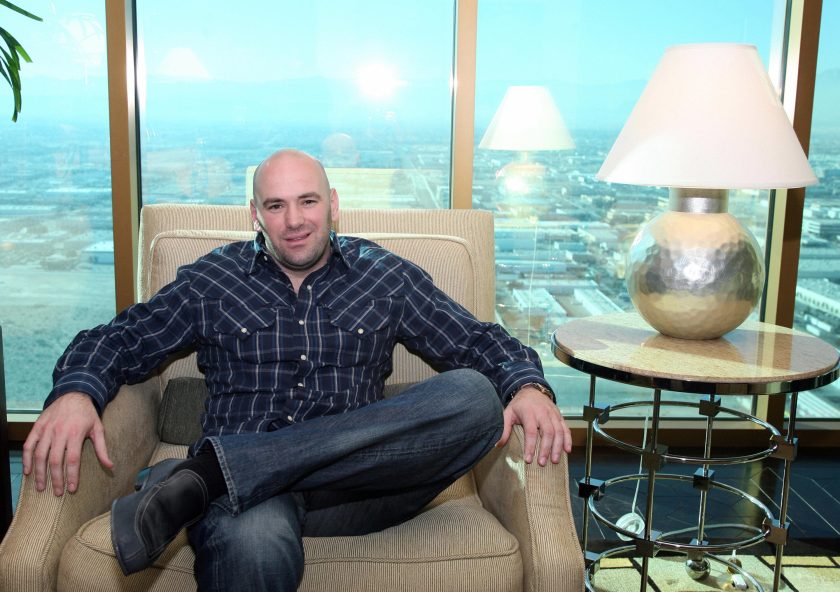 Born in Manchester, Connecticut, Dana Frederick White Jr. is known today as a successful American businessman. That part of his bio is impossible to ignore. Before he was the president of the UFC, however, he was a kid with one incredible story.

White went to Hermon High School in Maine and tried to go to college twice at the University of Massachusetts Boston (UMass Boston) and Quincy College, but never graduated. He loved boxing and started his career in Massachusetts before he moved to Las Vegas.

The move to Sin City wasn't exactly planned, though. In fact, it was very sudden. According to Forbes, Boston was controlled by legendary Irish mobster Whitey Bulger and associate Kevin Weeks at the time, and when White was informed he owed $2,500 for an unknown reason, he packed up and left.

"That thing went down where they were trying to get money from me, and I got the phone call one day, and they were basically like, 'You've got until Sunday to pay us'... [and] I left everything I had," he told Forbes.

White moved to Nevada, where he became manager for MMA fighters Tito Ortiz and Chuck Liddell. He linked up with Semaphore Entertainment Group's Bob Meyerwitz, who was with UFC's parent company, got childhood friend Lorenzo Fertitta and brother Frank Fertitta involved, and grew a combat sports empire that's made them all filthy rich after UFC's $4 billion sale to WME-IMG.

Through it all, from the Octagon to "Dana White, King of MMA: An Unauthorized Biography" by June White, to his diagnosis of Meniere's disease and even an alleged sex-tape scandal, his wife has been right by his side. 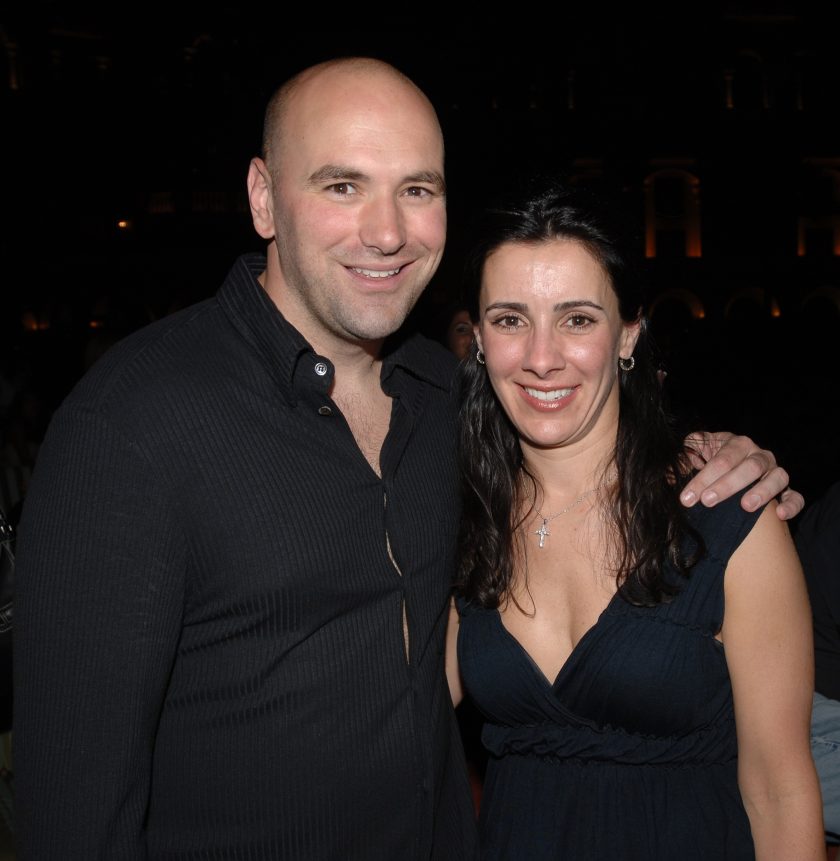 UFC president Dana White met his wife, Anne Stella, in eighth grade. They dated in high school and got married in 1996.

Dana and Anne White have three children together: two sons named Dana White III and Aidan White, and a daughter named Savannah White. They all live in Las Vegas, according to the Review Journal.

White, who also has his own "Contender Series," was a big supporter of President Donald Trump during the 2020 presidential election.

Although White remains in the spotlight everywhere he goes throughout the United States and abroad, the famous promoter's personal life is very much a mystery.

That's his own private main event, and he plans to keep it that way, too.

Dana White's mom, June White, wrote a full-on book about her son in 2012 titled "Through A mother's Eyes, The Dana White Story."

In the wake of the book's release, she alleged that his marriage was "a joke."

"Everyone knows he puts Tiger Woods to shame. He has plenty of the ring card girls sleeping with him," June said in a video.

She went on to allege that her son slept with his sister-in-law and claimed he and Anne are constantly fighting, even going so far as to say Anne once gave Dana a black eye on their honeymoon.

So much for mom having your back, huh? Regardless, these are still just allegations that may have been used to sell June's book.

This post was originally published on August 25, 2020 before updating.

MORE: Bruce Buffer Makes a Boatload of Cash Each Fight