The 5 Figures in Sports That Everybody Loves to Hate 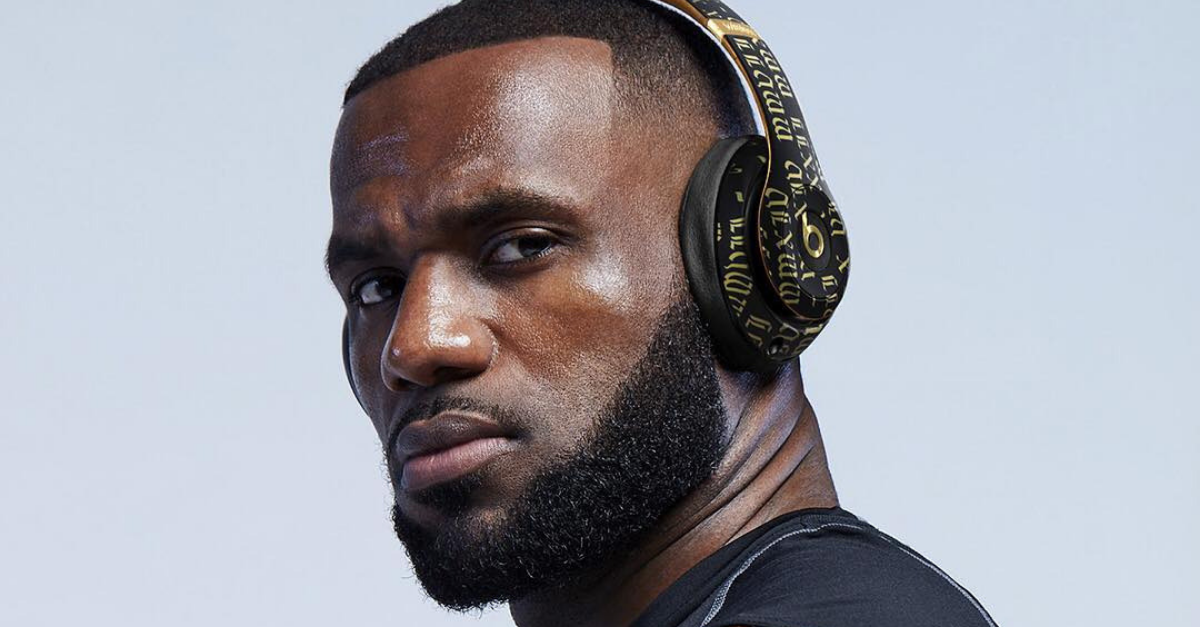 In the sports world, just like in the movies, there are always good guys and bad guys that we cheer for in sports. Everybody loves an underdog, and our favorite athletes or teams that represents our hometown are always close to our hearts.

But like every bedtime story you’ve ever hear, there’s a great villain stirring up trouble. What would sports be like if we didn’t have that one team or athlete that we all love to hate? Here are a few of our “favorite” villains in all of sports.

This may come as a shock, but not everybody likes King James. The problem a lot of people have with LeBron is his lack of loyalty over the years. Since becoming a pro, James has played for the Cleveland Cavaliers, Miami Heat, Cleveland again and now the Los Angeles Lakers. He also started the movement of the super teams where superstars move to other teams to win championships, just like Kevin Durant and the Golden State Warriors. Yes, that had happened in the past, but this movement has happened more frequently recently since James has been in the league.

When it comes to the Dallas Cowboys, you either love them or hate them, and there is no in-between. But one thing even some Cowboy fans can agree on is that no one likes Jerry Jones. Cowboy fans don’t like Jerry Jones because of the way he has let his ego ruin the franchise over the years. Other fans don’t like Jones because of his arrogance and showboating. He was one of the first NFL owners to star in his own show, have celebrities on the sidelines during games, and even has appear on a few TV shows. Yeah, Jerry is not exactly a fan favorite.

Nick Saban is hated for obvious reasons: he wins and wins A LOT. Despite being manhandled in the national championship game by Clemson, Saban is already rebuilding for another run at a national title in 2019. He has the No. 1 recruiting class coming in and one of the best offenses in the country returning almost full intact. He is at times at odds with the media, like an incident with ESPN’s Marie Taylor early in the season that quickly went viral. Saban and Taylor have made amends, but fans still were mad at Saban for the incident. For many reasons, it is easy to hate college football’s best head coach.

When you have the whole country pulling against you in the Super Bowl (except maybe in New Orleans), then you know you are hated. The Patriots have made three-straight title games, including Super Bowl LIII. Despite coach Bill Belichick and quarterback Tom Brady nearing the end, it doesn’t seem like they are going to be stopped anytime soon. So America, hate all you want. The Patriots don’t care, and they are just going to continue winning.

"We understand the frustration of the fans…whenever officiating is a part of any kind of discussion postgame, it's never a good outcome for us."

Is there anyone more hated right now than NFL commissioner Roger Goodell? As successful as the league has been, more hatred grows by the day for the head man of the NFL. A lot of the hate stems from the NFL’s policies, which either don’t make sense or are not enforced correctly. Other reasons also include how Goodell and the NFL handled the national anthem policy, which neither side of the debate was happy about. And now, this controversy with the Los Angeles Rams and New Orleans Saints has reaffirmed what everybody already knew: Roger Goodell might be more hated than Donald Trump these days.

READ MORE: 25 Super Bowl Prop Bets That Prove You Can Bet on Anything