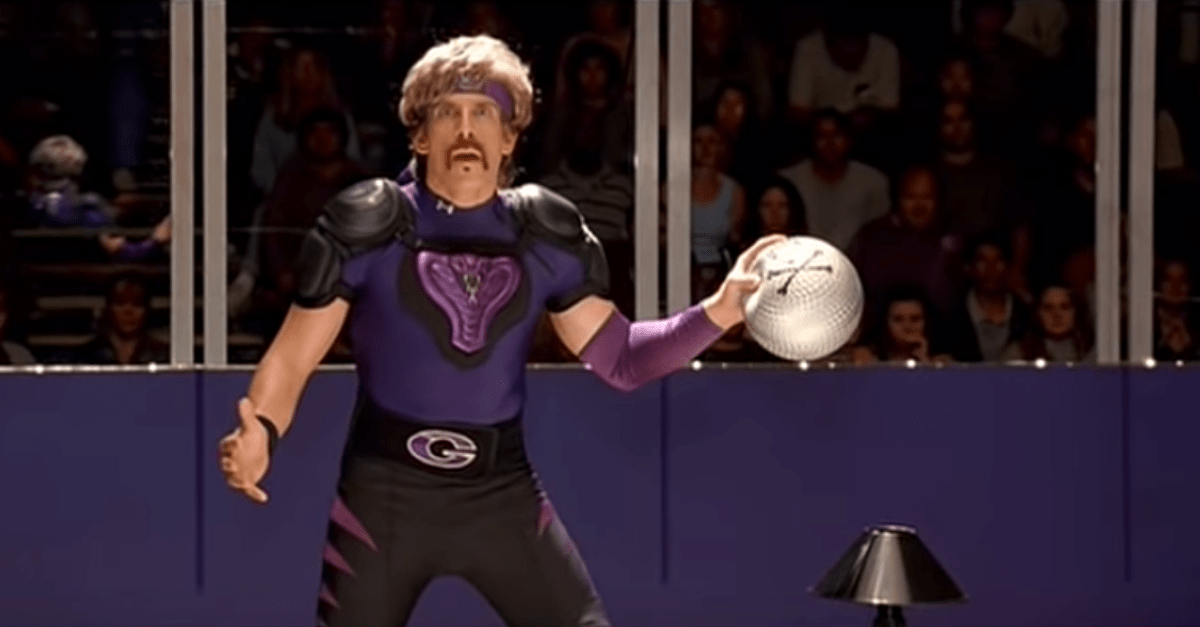 Your over-worked high school gym teacher dumped out a bag of red rubber balls and split your class into two teams. When that whistle blew, chaos took over. To your left, Billy takes one in his face. On your right, Emily shields herself as one plunks her square in the stomach. There you stood. You were the last man (or woman) standing, facing a rubber-ball loaded armada of pubescent teenagers.

Hopefully, you were this good. Otherwise, you were a dead man walking. And according to a group of Canadian researchers, this harmless dodgeball game likely made you the victim of “legalized bullying.”

A trio of researchers from the Canadian province of British Columbia presented their idea that dodgeball is “secretly a tool of oppression that unfairly targets some students.”

Dr. David Burns (Kwantlen Polytechnic) and Dr. Claire Robson (Simon Fraser University), the other co-presenters of the unpublished research who are suggesting the “hidden curriculum” of dodgeball is to oppress marginalized groups, are making a game played with rubber balls sound like Nazi Germany.

“Dodgeball reinforces the five faces of oppression defined by (theorist Iris Marion Young) as marginalization, powerlessness, and helplessness of those perceived as weaker individuals through the exercise of violence and dominance by those who are considered more powerful.”

Should children play dodgeball in school?

The trio of Canadian researchers presented their arguments opposing a playground activity at a conference organized by the Canadian Society for the Study of Education. Dr. Robson told Global News that while schools throughout the United States have already banned the game in physical education classes, the same is not so true in Canada.

While this group isn’t calling for an outright ban, they believe the game’s focus, in an educational context, should be debated since they claim a game of dodgeball is dehumanizing and creates unsafe conditions as kids get older.

We all played dodgeball growing up. Ideally, you were on the team with the softball and baseball players because, well, they were good. Me, I was horrible at dodgeball. I couldn’t throw to save my life, typically failed trying to catch them, and was usually picked towards the end of team selections. But at no point did I feel like the game was fostering a violent, dangerous atmosphere like this theory suggests.

One of the best arguments in favor of dodgeball came from, ironically, a Toronto parenting and lifestyle expert named Maureen Davis, who said:

Let’s stop trying to take the fun out of everything by claiming a childhood game is demeaning and dangerous to a kid’s well-being.