The Highest-Paid Athletes of the Decade Totaled $6.1 Billion 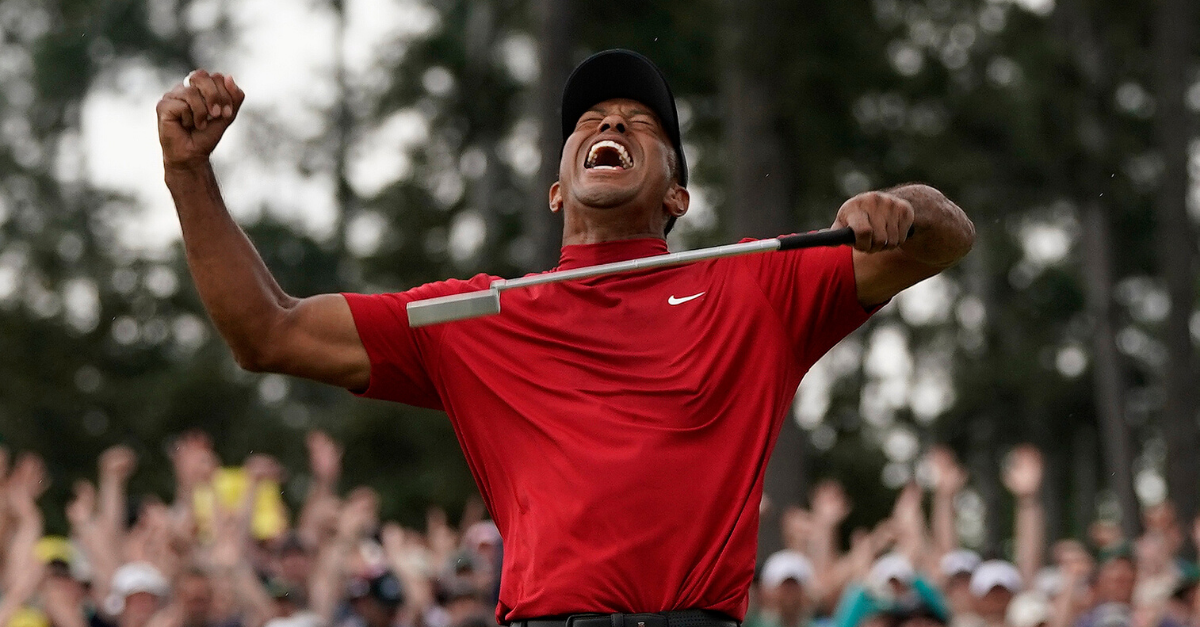 Follow the money, and you’ll find the answer. At least, that’s what Watergate whistleblower Deep Throat kept telling Dustin Hoffman in All The President’s Men. In sports, following the money leads you to a slightly different conclusion: Be one of the world’s best athletes, and money follows you.

As the 2010s come to end, Forbes pulled together its highest-paid athletes of the decade list. The ten people on this list impacted not only American sports, but reached international fans around the world and defined the last ten years.

Forbes? rankings took into account salaries, prize money, bonuses, endorsements, appearance fees and licensing income from the past decade. Serena Williams was the only woman in Forbes‘ top 40, as the women’s tennis icon made $215 million. Limited salaries for NFL superstars and poorly-promoted baseball players kept those sports off of the top ten list.

Forbes Highest-Paid Athletes of the Decade

A six-time F1 World Champion, the soon-to-be-35-year-old is considered one of the greatest motorsport drivers in history. Hamilton holds numerous records in his discipline, has a clothing line through a collaboration with Tommy Hilfiger, and even made an appearance in the animated film Cars 2.

“The Slim Reaper” made his first of 10-straight All-Star Game appearances in 2010 and continues to be one of the NBA’s most polarizing players. Massive endorsement deals and investing in at least 30 companies, including Postmates, have definitely helped the bottom line for this newly-minted Brooklyn Nets star.

Lefty’s won five major championships on the PGA Tour, but only two in the last decade ? the 2010 Masters and 2013 Open Championship. But even at 49 years old, the World Golf Hall of Fame inductee (Class of 2012) continues to be one of the most-watched golfers on tour. Endorsements from ExxonMobil, Rolex, Callaway Golf and Enbrel have kept the money flowing for the American, too.

If there was a “Comeback Player of the Decade Award,” you’re giving it to Eldrick Woods. Despite major back surgeries and personal life scandals, Tiger battled through it all to win the 2018 Tour Championship, 2019 Masters and the hearts of America once again. That success brought Woods $63.9 million in 2019, including $54 million off the golf course.

The 20-time Grand Slam singles champion is nearing the end, but don’t expect the Swiss star to fade away just yet. Federer brought in $86 million in only off-court earnings in 2019, closing the decade well over $600 million.

King James started this decade with “The Decision” and took his talents to South Beach. Three NBA Championships, 10 All-NBA selections, and three cities later, LeBron remains an MVP candidate with the Los Angeles Lakers, produces ground-breaking content like HBO’s The Shop, and launches entire schools for goodness sake. The King is an NBA star and first-class human being off the floor, whether you like him or not.

Ronaldo joined Spanish football club Real Madrid in 2009, then won the Ballon d’Or four times in a five-year span, plus the UEFA Champions League title four times. With 194 million Instagram followers ? the most of anyone in the world, athlete or not ? Ronaldo makes a fortune in social media endorsements alone without even taking into account his massive salary with Juventus.

Want to talk about bang for your buck? “Money” Mayweather fought only 10 times this decade. By promoting his own fights through Mayweather Promotions, the 50-0 welterweight world champion made $500 million in just two fights against Manny Pacquiao and UFC champion-turned-boxer-turned-UFC fighter Conor McGregor.

Floyd Mayweather Jr. plans on coming out of retirement (again) in 2020, which should keep him among the highest-paid athletes in the world.