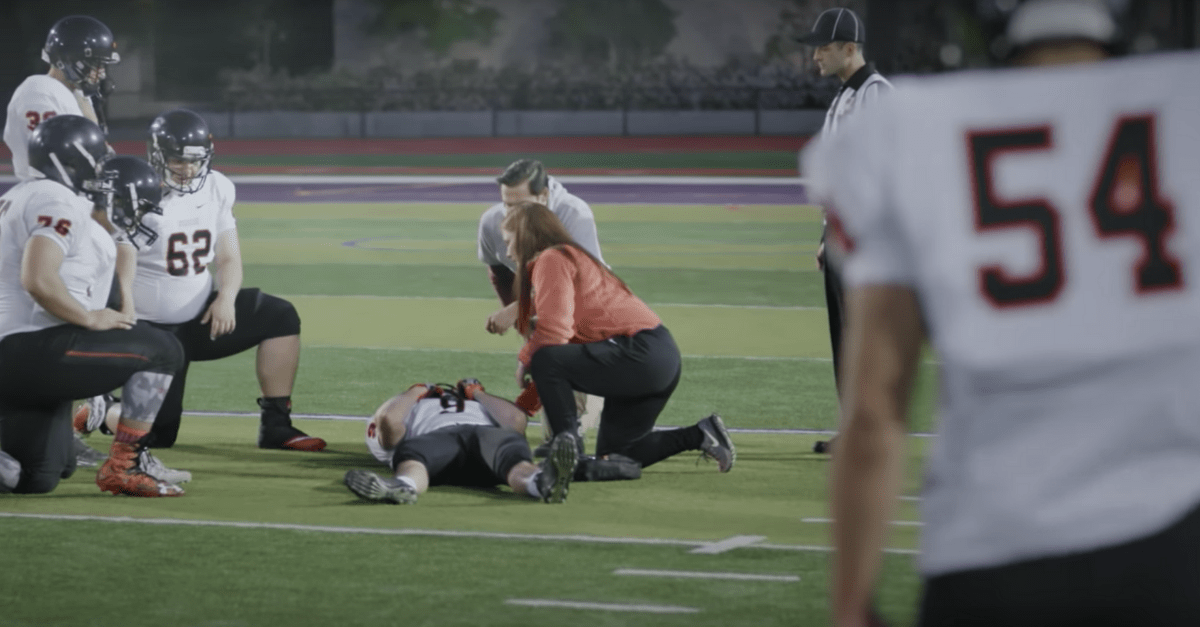 The National Football League might be the king of sports television ratings, but there still are some major concerns over the game?s safety. Concussions are a part of football at every level, happening perhaps way too regularly in many cases, and proper education is needed to address the issue across the board.

That?s why Pop Warner, the nation?s biggest youth football program, is launching a concussion-awareness program ? filmed in both Virtual Reality and HD ? directed at teaching all 325,000 participants in its youth sports organization how to recognize the symptoms of a head injury sustained during practice or games.

The program is called CrashCourse, it?s free, and it?s about to change the game for today?s youth.

Pop Warner will be the first organization to provide #CrashCourse Concussion Education nationwide! CrashCourse, a video-based interactive learning experience, will teach our young athletes how to better recognize the signs of a concussion. https://t.co/MNwdMVhEGH #IGotYourBack pic.twitter.com/TWNFzTiBac

Developed with Stanford University?s leading education, engineering and medical researchers, as well as the school?s coaches and student-athletes, this is designed as a video-based interactive learning experience. It puts students virtually on the field during a high school football game.

Needless to say, the program from TeachAids is incredibly insightful.

According to the Pop Warner website, one out of five high school athletes will get a concussion, and more than 2.5 million young people suffer a concussion in the United States each year. Those are alarming and eye-opening statistics.

Celebrating its 90th year of youth football, Pop Warner has been the jumpstart to several amazing football careers throughout history. It?s a place where dreams truly begin, and the game for many ages is now safer than ever before.

This new concussion education program doesn?t change the past, nor why the game?s safety has been questioned by family and friends alike for the last several years, but it?s a nice start in helping athletes understand concussions at an earlier age moving forward.