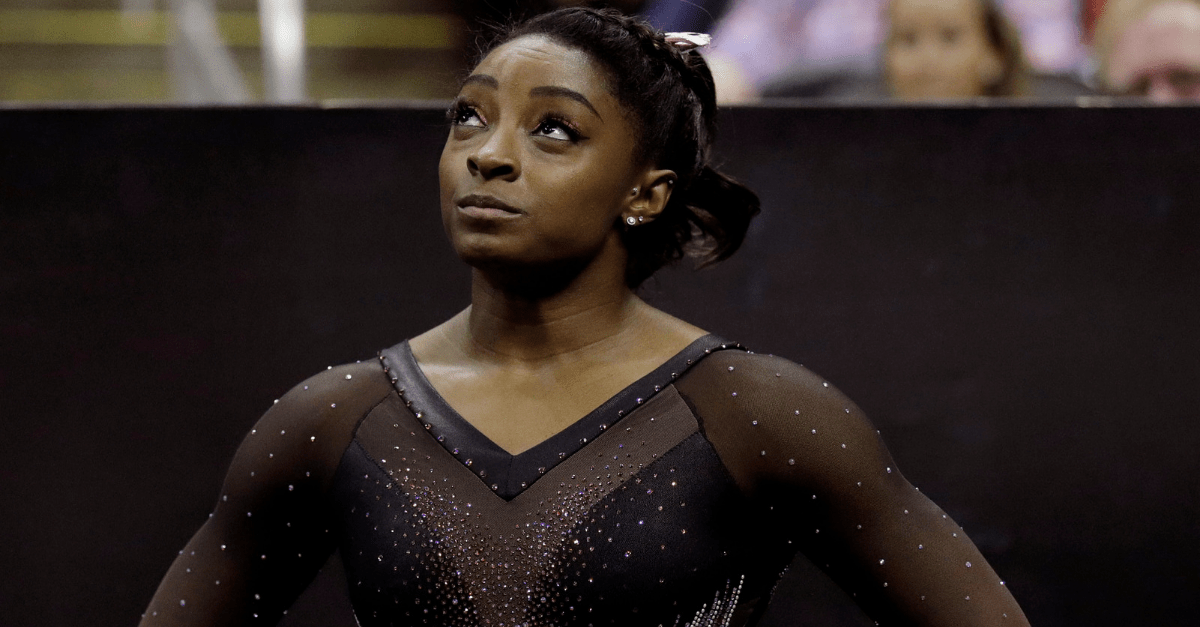 When it comes to gymnastics, four-time Olympic gold medalist Simone Biles is an unstoppable icon. She represents the United States incredibly well and is an amazing role model to young athletes everywhere. Unfortunately, one of her family members is now in big, big trouble.

According to multiple outlets, including USA Today, Biles? older brother, 24-year-old Tevin Biles-Thomas has been charged with a shooting that killed three people on New Year?s Eve in Cleveland, Ohio.

Among the charges of Biles-Thomas, who went to high school in Cleveland, are murder, voluntary manslaughter, felonious assault and perjury, according to Cleveland Police Department officials. He was arrested and is being held in the Liberty County, Georgia Jail, per Cleveland.com.

Cleveland.com reports the shooting happened at an AirBnb rental above a pizzeria on Denison Avenue in Cleveland. A group of men showed up to the New Year?s Eve party uninvited and things escalated. A fight broke out when they were asked to leave.

Devaughn Gibson (23), DelVaunte Johnson (19) and Toshon Banks (21) all died from multiple gunshot wounds. Two others were also injured in the shooting.

Tevin Biles-Thomas, an active duty member of the U.S. Army at Fort Stewart and brother of the famous gymnast, is the only person charged in the triple murder New Year?s Eve shooting so far.

Bond has not been set at the Liberty County Sheriff?s Office.

?The relentless persistence of Cleveland police homicide detectives helped secure an indictment in this case. It is through their hard work that we can begin to seek justice for these victims.?

Arraignment for Simone Biles? brother in the triple homicide is set for September 13 in Cuyahoga County Common Pleas Court, according to Cleveland.com.