Yeah, The ‘Call Me Maybe’ Girl is Back to Sing at the NBA All-Star Game 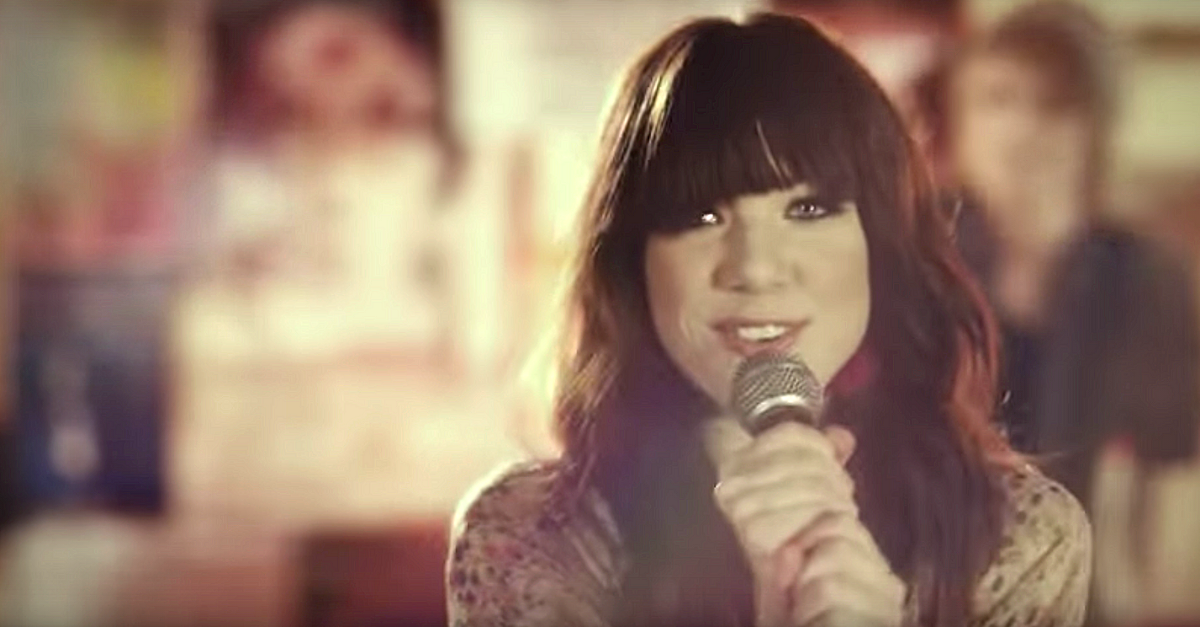 Do you remember the 2018 NBA All-Star Game? You probably forgot about how now-Los Angeles Lakers star LeBron James took home his third All-Star Game Most Valuable Player Award by nearly logging a triple-double as Team LeBron defeated Team Curry, 148-145. What is hard to forget, however, was the now-infamous National Anthem that Black Eyed Peas singer Fergie started the game with. A failed attempt at a jazzy, artistic spin left everyone from Draymond Green to Jimmy Kimmel laughing at Fergie’s rendition, and she later apologized for it.

Well, the NBA loaded up for the 2019 All-Star game in Charlotte with rap artist Meek Mill delivering the game’s starting lineups, North Carolina native J. Cole performing during the halftime show, and Grammy-winning Charlotte native Anthony Hamilton will perform the Star-Spangled Banner pregame. Then, pop singer Carly Rae Jepsen will take over to sing the Canadian national anthem prior to tip-off.

Multi-platinum GRAMMY® Award-nominated singer/songwriter @carlyraejepsen to perform the Canadian National Anthem prior to tip-off of the 2019 #NBAAllStar Game! pic.twitter.com/0FW7ERJURD

Oh, you don’t remember Carly Rae Jepsen? Let’s hop into my trusted time machine and flashback to 2011 when “Call Me Maybe” was played on the radio, in grocery stores, inside clubs, at the dentist, during middle school dance routines, and just about everywhere else around the country for the better part of a year.

After a Grammy Award nomination, as well as numerous other wins for her one-hit-wonder, Jepsen faded away from the spotlight only releasing two albums ? Kiss and Emotion ? since breaking out back then, and her untitled fourth studio album is reportedly still in the works. She released her latest single, “Party for One,” back in 2018 to mixed reviews.

This isn’t about the NBA making some kind of egregiously terrible choice for their pregame ceremony by any means. For all her early success, Jepsen has a decent set of pipes that’s keeping her music career relevant. But the NBA is following up a year where players were literally laughing at the National Anthem with Carly Rae Jepsen?