What Happened to David Lee and Where is He Now? 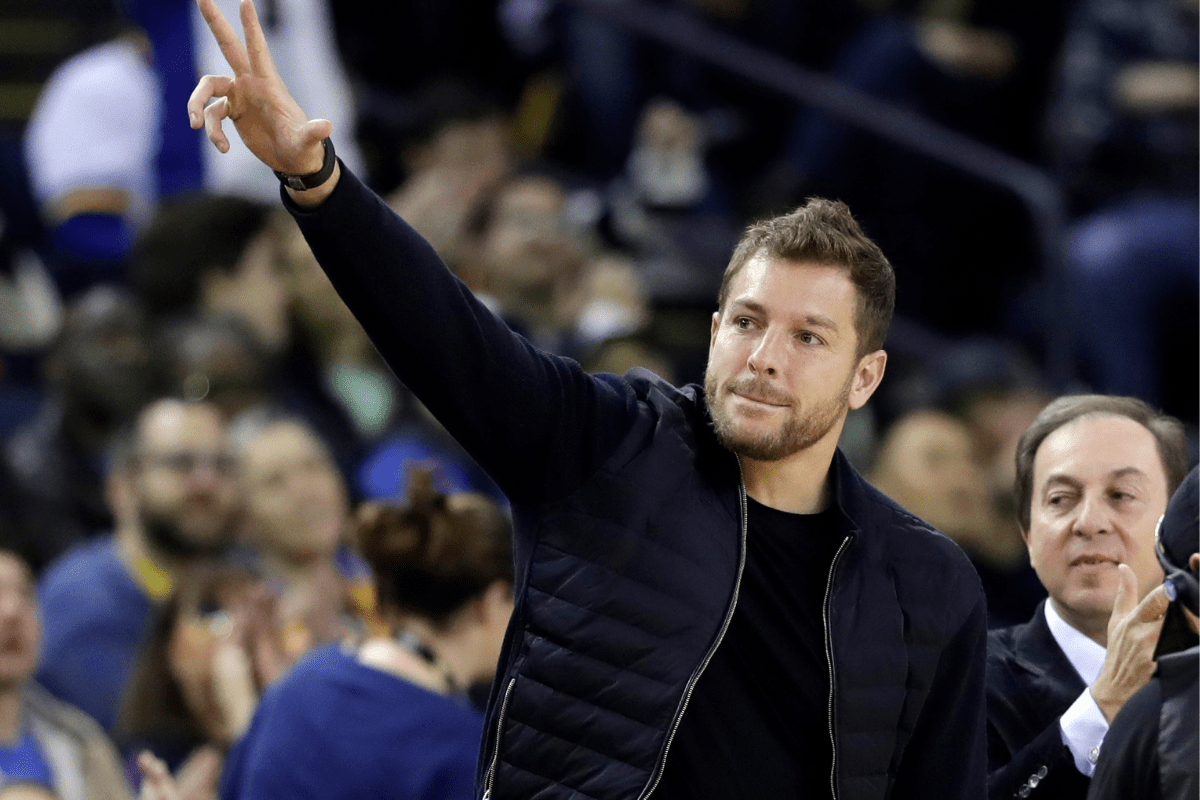 There’s something about a lefty’s jumper that seems so pure.

It’s smoother for some reason, as if the basketball gods are rewarding them for shooting with the wrong hand.

A lefty post move is even better. A baby hook has a softer touch. A bank off the glass is more efficient from the left side.

David Lee was the king of these moves.

He maneuvered his way around the rim for dunks and found cutting teammates for his entire NBA career.

What has the two-time NBA All-Star been up to since retiring?

RELATED: What Happened to Lee Humphrey and Where is He Now?

Lee was a high school standout at Chaminade College Prep in St. Louis, Missouri. He was named a McDonald’s All-American as a senior.

The power forward took his talents to the University of Florida. He excelled under Gators head coach Billy Donovan. In his four-year college basketball career, Lee averaged 11.3 points and 6.8 rebounds per game while earning Second-Team All-SEC honors as a junior and senior.

Lee’s success in Gainesville led to him being selected 30th overall by the New York Knicks in the 2005 NBA Draft.

The frontcourt player grew into his own at Madison Square Garden, and developed into a fan favorite. He played five seasons in New York, then suited up for the Golden State Warriors; Boston Celtics; Dallas Mavericks; and San Antonio Spurs.

Lee won an NBA championship as a member of the Warriors in 2015 alongside Steph Curry, Klay Thompson, and Draymond Green.

During his playing career, he also made appearances on Family Feud and NBC’s Celebrity Apprentice.

The retired NBA power forward entered the business world after his basketball career. His LinkedIn page states he was a Capital Formation Associate for a year before taking the Director role for Topsail Re ? a privately held reinsurance company.

The former NBA player and the 2018 Australian Open champ are expecting a baby girl any day now. The couple put their 8,340-square-foot Fisher Island condo in Miami on the real estate market in January 2021.

Lee had a solid playing career and a got new piece of jewelry along the way. He seems perfectly content in the new phase of his life.

MORE: What Happened to Jamal Mashburn and Where is He Now?