Jabari Smith Jr. can do it all. The 6-foot-10, 220-pound basketball player out of Sandy Creek High School in Fayetteville, Georgia, can dribble, shoot, pass and rebound. His skillset were key in helping Auburn elevate to one of the best teams in college basketball last season.

The former Auburn forward also has a bloodline of NBA experience on top of all his abilities, which helps give him a natural feel for the game. Mix it all together and you have the makings for an elite NBA Draft prospect. In fact, Smith is likely to be the No. 1 overall pick.

A Five-Star Recruit From Atlanta 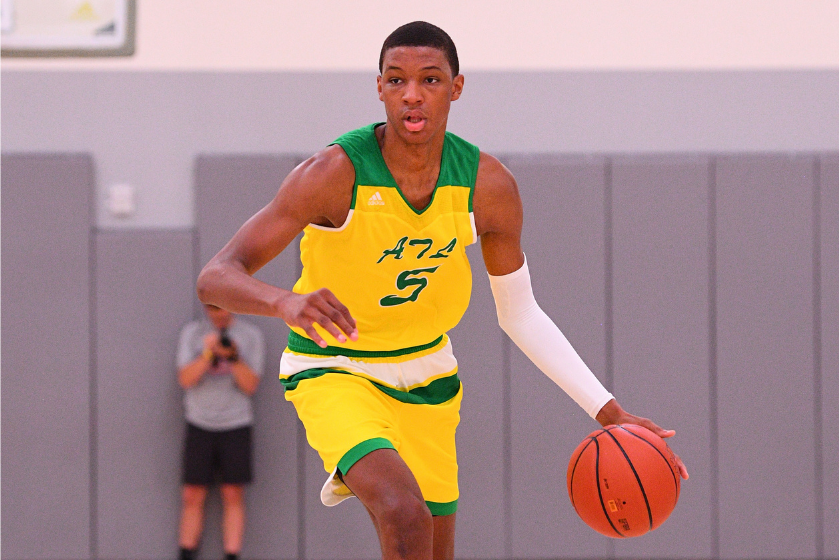 Smith was the seventh-ranked overall prospect of the 2021 class according to 247Sports. He had scholarship offers from Alabama, Florida State, Georgia, Georgia Tech, North Carolina, Ole Miss, Tennessee and LSU before committing to Auburn. You think Duke and Kentucky regret not offering the Atlanta big man?

Here's what I saw when I evaluated Smith in high school: He operates best when facing up to the basket. He can take big guys off the dribble -- using a pump fake to get his defender off balance -- and pull up for a jumper or attack the rim. He'll draw his defender out which opens up cutting lanes for teammates, and he shows a keen ability to find them. Put a smaller guy on him and he'll move down to the post.

From the outside, Smith has a silky smooth jumper and spatial awareness. He's best shooting off the catch from outside but has the ability to shoot off the dribble, too. His shooting is which is the main reason he's so attractive to NBA teams. From the triple-threat position, he uses jabs and fakes to size up defenders before rising up. He has great touch on his shot.

Smith only improved these skills at Auburn.

Smith Became a Superstar at Auburn 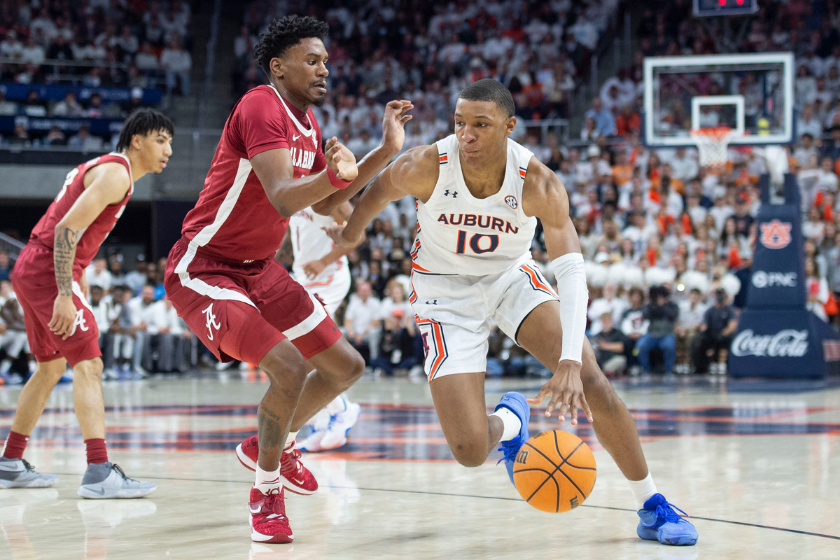 Smith was a standout for the Auburn basketball team from the moment he joined Bruce Pearl's squad. He led the Tigers in scoring with an average of 16.9 points per game. He was also the second-leading rebounder behind center Walker Kessler and dished out two assists per contest. The power forward took over when he wanted, like when he dropped 28 against Florida or 31 against Vanderbilt, but he was also adept at sitting back and letting the game come to him.

Smith had hopes of leading Auburn back to the Final Four for the second time in four years, but, unfortunately, his college basketball career ended prematurely when the Tigers lost to Miami in the second round of the NCAA Tournament.

On the positive side of Smith's Auburn days, the second-team All-American cemented himself as a top-three NBA Draft prospect along with Gonzaga's Chet Holmgren and Duke's Paolo Banchero. His intangibles, length and athleticism are top notch, but what separates him from Holmgren and Banchero is his lethal shooting stroke. Combine that with his 6-foot-10 frame, and he's exactly the type of player every NBA team is looking for.

As of the publishing of this article, Smith is the favorite to go to the Orlando Magic with the No. 1 pick of the 2022 NBA Draft. The Magic have been public about keeping their options open, but based on several mock drafts, such as ESPN Draft expert Jonathan Givony's, Smith appears to be the favorite to hear his name called first.

Smith's work ethic, talent and build are what make him a bonafide lottery pick, but having a father who was also an NBA player doesn't hurt, either. 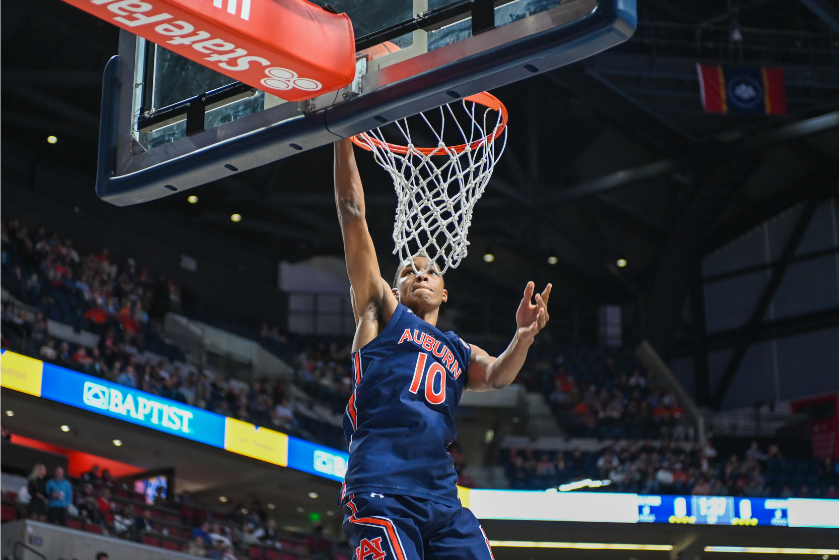 Despite playing for a SEC rival, LSU will always have a place in Smith's heart because of his father. Jabari Smith Sr. played 61 games for the Tigers from 1998-2000, averaging 12.6 points and 8.2 rebounds per game. The Sacramento Kings selected him in the second round of the 2000 NBA Draft and he played for five seasons in the NBA with the Kings, Philadelphia 76ers and New Jersey Nets. He then played professionally overseas in Spain, Turkey, Iran and Puerto Rico.

"Huge impact, huge impact," Smith told 247Sports about his father in 2018. "He grew up without a dad so he tells me stuff that he couldn't learn as a kid. He grew up off of pure talent not of learning how to work and so he's just been telling me how to go about it and everything."

Jabari Sr. and the rest of the Smith family will undoubtedly be in Brooklyn, New York to support Jabari Jr. on draft night. Based on how things are looking, they won't be in the green room for long.

This post was originally published on October 10, 2020 before updating.