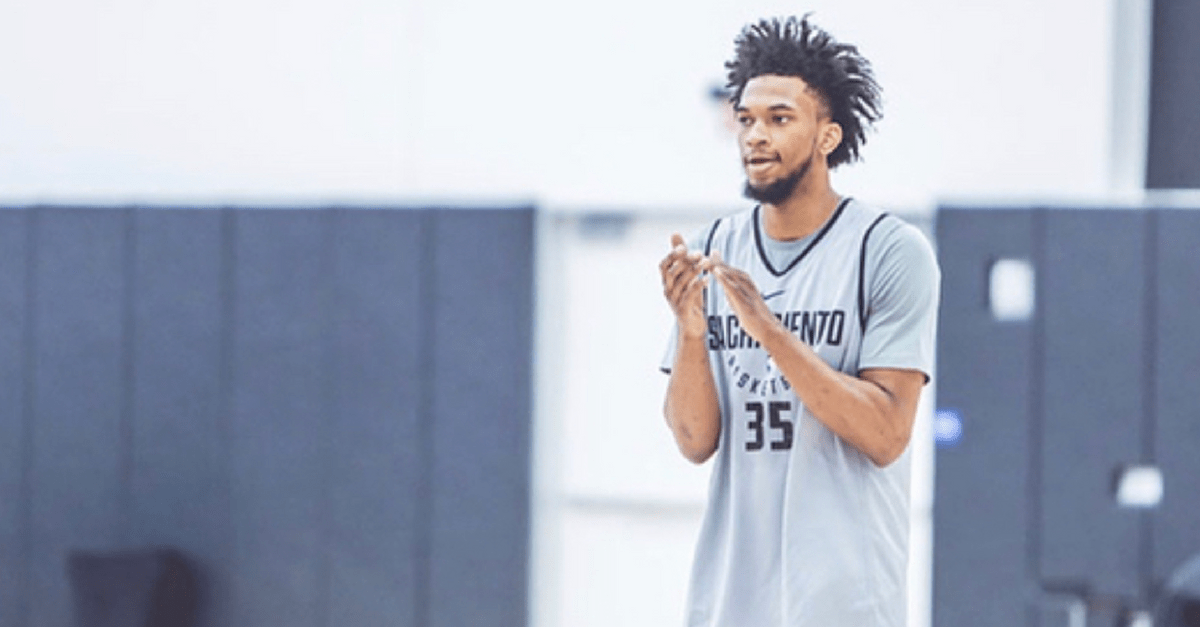 Forget the fact LeBron James is signing with the Los Angeles Lakers and DeMarcus Cousins stunned the NBA by signing with the Golden State Warriors for just a quick second. Let?s put free agency on the back burner for now and focus on the future of the league because the first impressions sure make it look bright.

A lot of fans wouldn?t bother watching or even paying attention to the NBA Summer League, but there is plenty of intrigue and those people already missed out on some shows put on by lottery picks from the 2018 NBA Draft.

Perhaps it was first-game luck. Maybe it will become a common thread. Nevertheless, it was awesome to see Memphis Grizzlies forward Jaren Jackson Jr. and Sacramento Kings forward Marvin Bagley III ball out on opening night in Salt Lake City.

Let?s start with Jackson, the No. 4 overall pick from Michigan State who caught fire like there was no tomorrow against the Atlanta Hawks.

Heading into the game, most would have predicted rookie guard Trae Young would be splashing a ton of 3-pointers. That was far from the case as Young struggled on 4-for-20 shooting on the night. Instead, it was the 6-foot-11 Jackson who made it rain early and often.

Meanwhile, at Summer League … Jaren Jackson Jr.’s shooting form is not a tribute to Ray Allen but he hasnt missed pic.twitter.com/6E5onn1Tqe

Then, he dazzled with a pretty step-back move.

Jaren Jackson Jr. Is 6-11, has a 7-5 wingspan, and had the best block rate of any NBA Draft first round center prospect of the last 15 years. He also hit 39.6 percent from 3, and can do this: an off-the-dribble, step-back, above-the-break 3. pic.twitter.com/YuBWWY6Hcm

Jackson also drilled a shot near half court and celebrated with a little shimmy.

If you?re not entertained with a big man heating up from the outside, let?s move on to Bagley.

The 2018 ACC Player of the Year from Duke is obviously an elite talent and why he went No. 2 overall to the Kings.

In a 93-88 win over the Los Angeles Lakers, Bagley, who finished with 18 points, six rebounds, and three blocks, created his first professional poster by dunking over rookie Moritz Wagner.

It?s summertime basketball without much pressure, but this is fun to see the future of the league go at it, and these two rookies are must-watch players during the Utah Summer League at Vivint Smart Home Arena this week and beyond.

READ MORE: Before the Super Team, This Was Golden State