After giving over $200M to James Harden, Houston is now looking to acquire another All Star 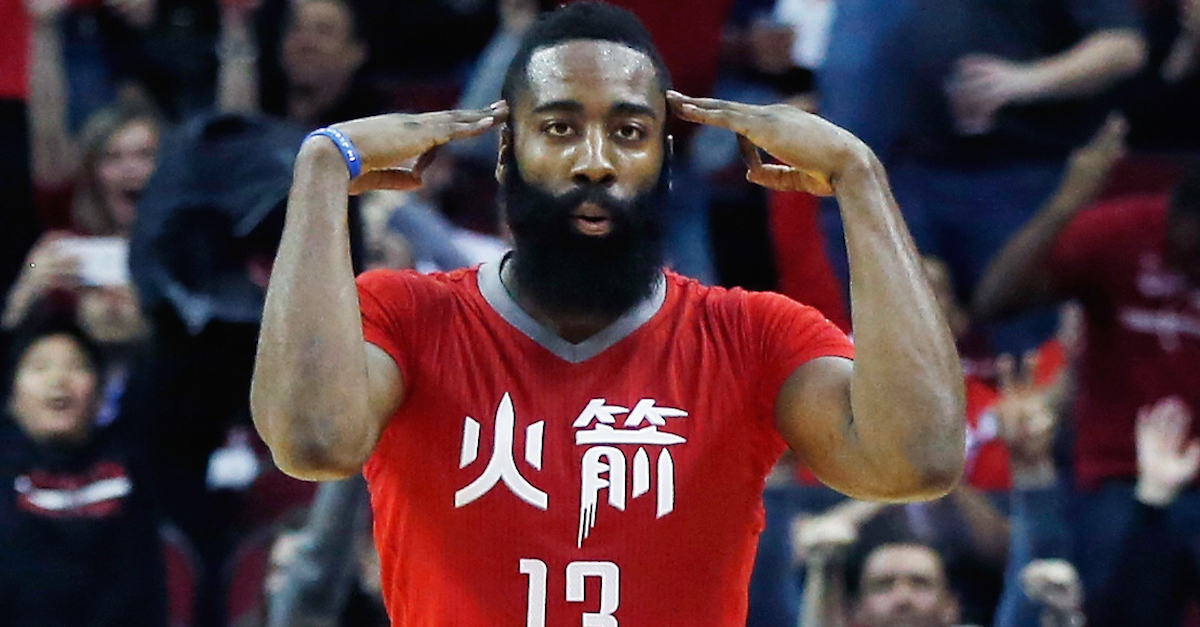 The Houston Rockets just handed James Harden a mega-contract extension that will pay him more than $200 million over the next few seasons. That, coupled with the addition of Chris Paul earlier in the offseason, could be enough for the team to virtually guarantee relevance in the future but that does not mean that the Rockets are ready to slow down just yet.

Adrian Wojnarowski and Brian Windhorst of ESPN bring word that the Rockets are now turning their attention to Carmelo Anthony.

The Rockets have been in talks with the Knicks about Anthony, who has informed the Knicks he would waive his no-trade clause if a deal could be worked out with Houston, league sources told ESPN.

This is not a shock in that Anthony and Paul are two members of the famous “Banana Boat” squad and the nugget about Anthony’s willingness to waive his no-trade clause is crucial. With that said, the Rockets do not necessarily have an obvious package that would entice New York and the Knicks will have to decide what their interest level is in a player like Ryan Anderson, who is paid handsomely over the next few years.

The Rockets are already scary with Harden and Paul. If they can add Anthony, the intrigue swells in a big way.