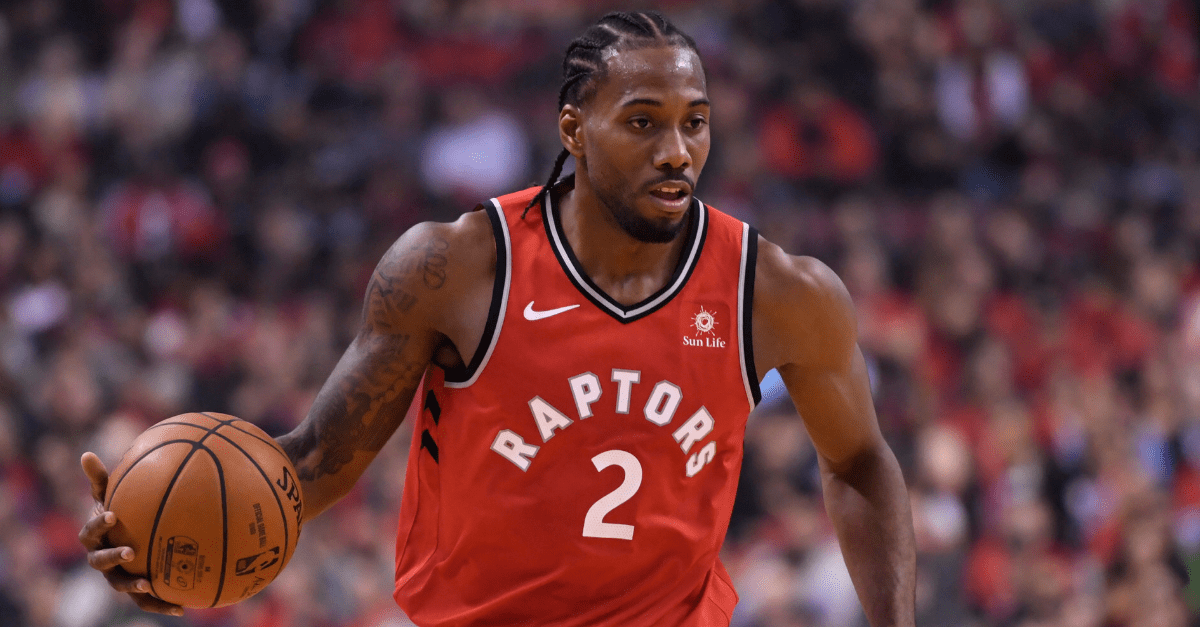 Say what you want about the months-long saga with the San Antonio Spurs, the unexpected trade nearly 1,500 miles north to Canada, or even the delayed post-trade statement. Seeing Kawhi Leonard in a Toronto Raptors jersey is just really weird, and it?s going to take a lot of time to get used to.

For seven seasons ? with an NBA championship, NBA Finals MVP, and a pair of NBA Defensive Player of the Year awards along the way ? the 6-foot-7 Leonard took the Western Conference by storm and made the Spurs one of the toughest outs in the league every single night. Yet, something wasn?t right, and a trade to the Raptors was the result this offseason.

It was hard to believe at first, and still is for many, but the trade truly became a reality Wednesday night at Scotiabank Arena in Toronto when Leonard dropped 24 points, 13 rebounds and two assists in 37 minutes in the Raptors’ 116-104 win over the Cleveland Cavaliers.

The season opener was the Leonard of old and not the player who only played in nine games during the 2017-18 season due to a nagging quadriceps injury.

Leonard was fierce, a dynamo in fast breaks, and crafty in pick and rolls. He is an immediate fit for new head coach Nick Nurse, a great complementary piece for All-Star guard Kyle Lowry, and a more than suitable replacement for All-Star guard DeMar DeRozan, who was sent to San Antonio as a part of the July blockbuster trade for the small forward.

Speaking of which, it was strange seeing DeRozan in a Spurs jersey, too.

Only time will tell if Leonard helps Toronto get over the hump in the Eastern Conference, and if this is a good fit or just a loan until he hits free agency. But even if this is a long-term thing, it doesn?t change the fact that it was weird seeing him in a Raptors jersey right now.