Lamar Odom Admits to Having Sex With Over 2,000 Women 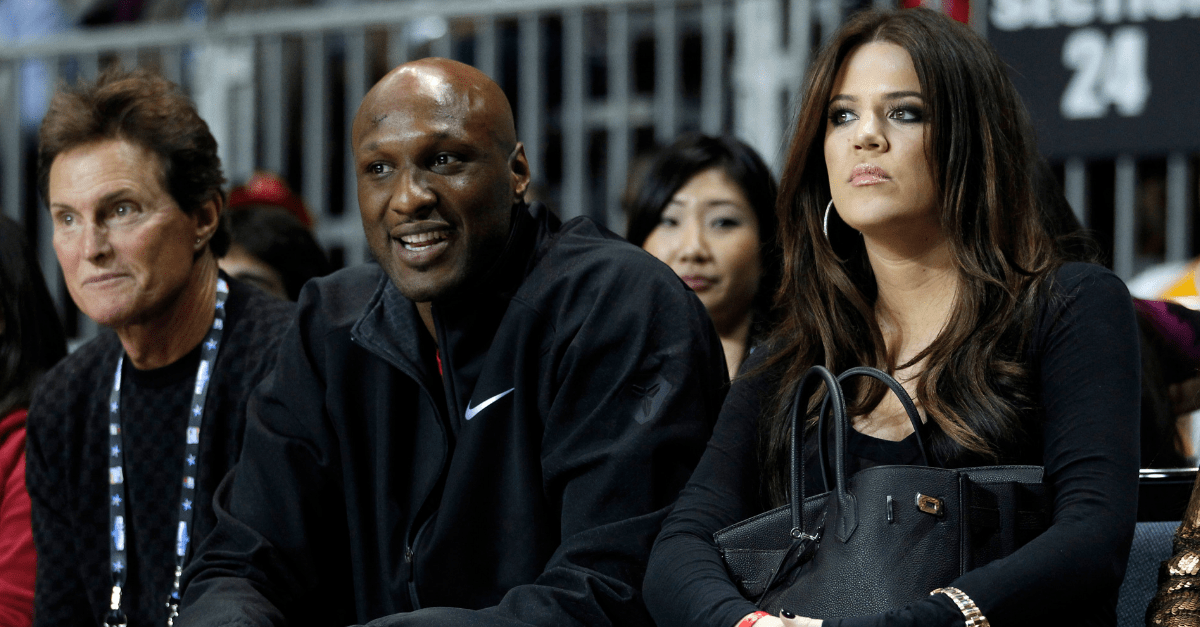 It has been nearly four years since that scary October night. The once former NBA champion Lamar Odom was found unconscious at the Love Ranch brothel in Crystal, Nevada that put him in a coma and on life support. He?s been on a journey to sobriety ever since and part of that is admitting all of the mistakes he made in the past.

Some know Odom as a star basketball, a 6-foot-10 forward who won two NBA championships and the NBA Sixth Man of the Year Award with Kobe Bryant and the Los Angeles Lakers. Others know him from his four-year marriage to reality television star Khloe Kardashian. Everyone knows him for the incident that nearly took his life.

The good news is Odom has cleaned up his act since the days of drug abuse, including alcohol and cocaine. However, some of the stories he?s sharing about his party days are downright crazy.

In his book, Darkness to Light, Odom opens up about everything from fame to drugs to sex. According to People, which has exclusive excerpts of the new memoir, Odom told the truth about his marriage, more so than what was shown on Keeping Up with the Kardashians or the spinoff Khloe and Lamar.

It?s one thing for the ex-husband to admit cheating on his wife before their divorce in 2016. It?s a completely new ballgame when the number of partners is that high. Yet, that?s apparently what happened.

?There were too many strippers to count. It wasn?t a big deal, but often I would pay them. I never thought less of them.?

There are a lot of layers of the onion to still peel back. Lamar Odom went from NBA star to having a drug addiction to a wake-up call that once had him in a Las Vegas hospital unconscious. The sex addiction is just another layer.