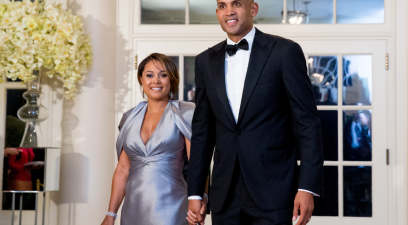 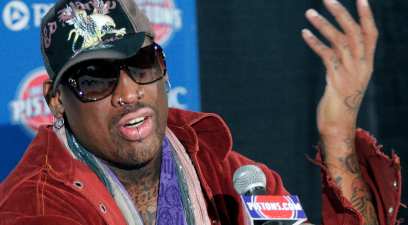 Dennis Rodman’s Net Worth: How “The Worm” Earned (And Lost) His Money 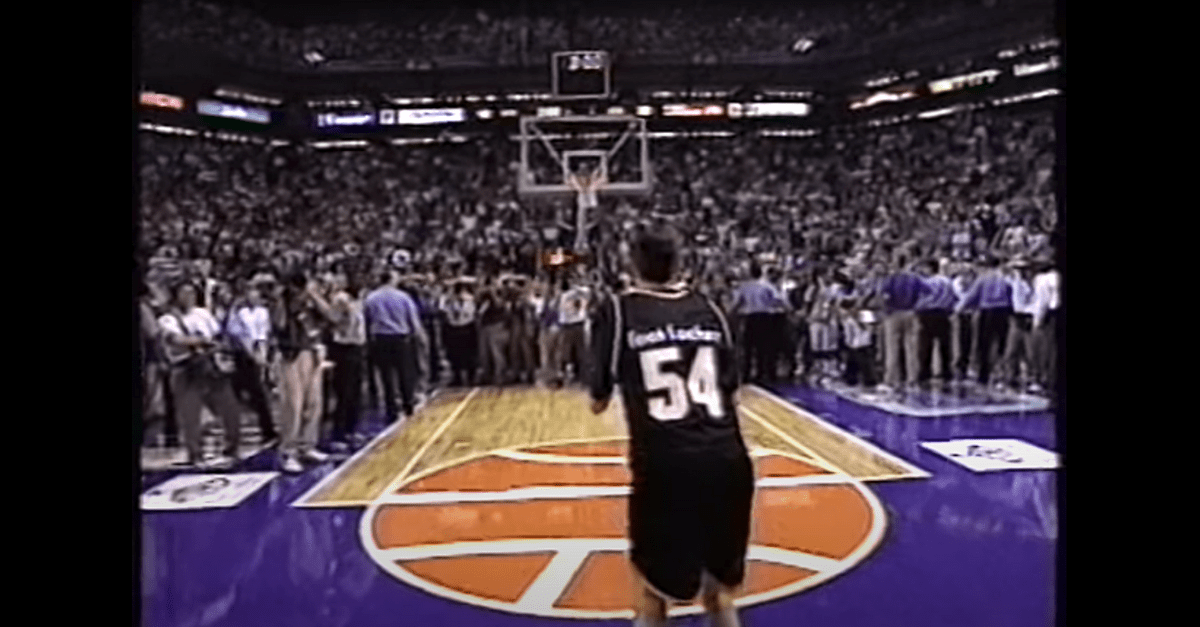 Yeah, that’s me. You’re probably wondering how I got here, right? My name is Mike and I won a contest to shoot for a million dollars at NBA All-Star Weekend.

I had the world at my fingertips… and got nothing but air.

2/11/95 – On the same day Dan Majerle competed in the Long Distance Shootout, 16-year-old Mike Hoban of Strongsville, OH, attempted a 3-point shot (from the shortened 22ft arc) for $1M. Unfortunately it fell very short. "It was a really weak shot…I'm really sorry about this." pic.twitter.com/yDSbrSEbFJ

On February 11, 1995, 16-year-old Mike Hoban paced around midcourt of the soldout America West Arena in a Foot Locker jersey. It was halftime of the Schick Rookie All-Star game. He was about to take the shot of a lifetime. No, he wasn’t about to ask Jenny to homecoming on the jumbotron. He had a 3-point shot for a seven-figure prize.

Pressure mounted and the crowd rumbled. You could cut the tension with a knife.

Phoenix Suns All-Star guard Dan Majerle had been coaching Hoban in the days leading up to the shot. They devised a warmup routine:

I know what you’re thinking. This guy needs a more excessive routine. Maybe do some jumping jacks, paint a picture, write an album, cure cancer. 40 hours later, Hoban plants himself at the top of the key. He gets the ball, dribbles twice, spins the ball in his hands, and fires.

Hoban wallowed in disappointment. He said he needed to concentrate a little bit more in his post-shot interview with Craig Seger.

I admire preparation, sure. Sometimes though, you need to throw the gameplan out the window, get out of your head, and just yeet it. Miami Heat fan Michael Drysch figured it out 18 years later.

So yeah, that’s how it all went. Pretty crazy how things turn out, right? The Rookie game was cool, and I learned a valuable lesson: never take shooting advice from Dan Majerle again.

MORE: J.R. Smith Beats Up Protestor for Vandalizing His Truck