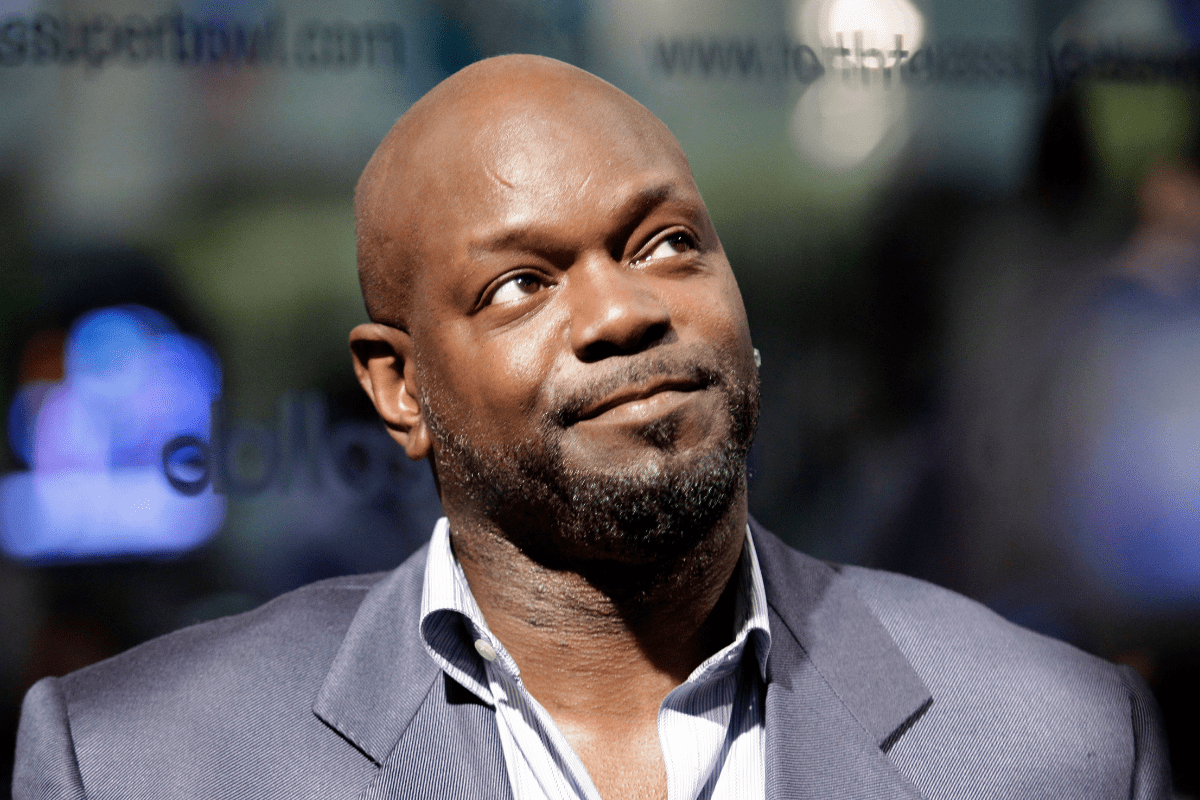 Emmitt Smith is National Football League?s all-time rushing leader. He?s a three-time Super Bowl champ and Pro Football Hall of Fame member. On the field and off, Smith has proven he?s successful whether he?s suited up on a football field taking handoffs or suited up behind a desk making deals.

Smith ascended to superstar status when he won the 1993 NFL MVP and helped the Dallas Cowboys win three titles in the 1990s under owner Jerry Jones and head coach Jimmy Johnson. Smith and Detroit Lions running back Barry Sanders battled for rushing titles most of the decade, as the two combined to win eight in the 90?s.

I could go on and on about Smith?s professional career and NFL postseason records, but only one number really matters: 18,355. It is still the most ever rushing yards in a single career. His 164 rushing touchdowns also pace every back in NFL history.

Unlike Smith?s running back companion in Sanders, who faded into oblivion after his playing career, Smith has appeared all over TV including for ESPN, NFL Network and on ?Dancing with the Stars.?

All things told, Smith has accumulated an impressive net worth from establishing himself as one of the best NFL players of all time and staying busy during his post-playing career. Let?s see how much the former professional football player is worth today.

Born and raised in Pensacola, Emmitt James Smith III played his high school football at Escambia High School. There he became the second-leading rusher in American high school history and was named USA Today and Parade Magazine High School Player of the Year in 1986.

He accepted an athletic scholarship to play for Galen Hall and the close-by University of Florida Gators football team in Gainesville, where he played in the late 1980s and became a three-time First-Team All-SEC back and unanimous All-American in 1989. In his first collegiate start, he broke the UF single-game rushing record when he ran for 224 yards and two touchdowns against Alabama.

Following his junior season that capped an impressive college career, Smith headed for the NFL. The Dallas Cowboys selected him in the first round (17th overall pick) in the 1990 NFL Draft, a pick they received in the infamous Herschel Walker trade.

Alongside quarterback Troy Aikman and wide receiver Michael Irvin, Smith wound up playing a key role in the Cowboys? three Super Bowl Championship teams of the 1990s. He won the NFL Most Valuable Player award in 1993 and was a four-time First-Team All-Pro and eight-time Pro Bowl selection.

His insane speed and ability to run through the tackles before defenders could blink made Smith not only one of the greatest backs of his generation, but of all time. Smith, of course, would go on to break Walter Payton?s career record and currently holds the NFL rushing crown. But just how much cash did he haul in for his superstar talents?

According to Spotrac, Smith made a whopping $61.275 million over his 15 NFL seasons, 13 of which were with the Dallas. He finished his football career out with the Arizona Cardinals.

Smith has been busy since retiring after the 2004 season.

Smith took his end zone dance moves in front of a national audience in 2006. He and his partner, professional dancer Cheryl Burke, won the third season of ?Dancing with the Stars.? I guess Emmitt just has a knack for winning.

Now, Smith?s main venture is Smith/Cypress Partners LP, which is a real estate company that works to develop plots of land in heavily populated areas and sells them commercially.

Smith?s partner ? Cowboys legend Roger Staubach ? owns Cypress Equities, which is part of Staubach?s real estate company. The venture reportedly totaled $26 billion worth of transactions back in 2006. Smith also co-founded and is CEO of ESmith Legacy, another real estate company based in Baltimore.

In 2016 the real estate mogul became co-owner of The Gents Place, which is a men?s grooming and lifestyle club in Frisco, Texas, but has expanded into other states. Of course, you’ve also probably seen Smith in those hilarious Just For Men commercials.

Hi all, I picked up a bottle of my hand selected #22 @HerraduraTeq Double Barrel Reposado just in time for Summer Cocktails this weekend! 🇺🇸 I invite you to do the same. Look for it at these stores in the Dallas area. #Sponsored pic.twitter.com/82kuFkAlr7

Inducted into the UF Athletic Hall of Fame in 1999 and the Dallas Cowboys Ring of Honor in 2006, Smith has proven he?s much more than just an American football player.

It?s hard to gauge how much money he?s raked in from his real estate venture with Roger Staubach, but Smith?s given little reason to doubt he and his family are set financially. He has four children — Rheagen Smith with ex-girlfriend Hope Wilson and three children with wife and former Miss Virginia USA beauty queen (and former wife to actor Martin Lawrence) Patricia Southall: Emmitt James IV, Skylar and Elijah Alexander James. E.J. Smith committed to play football at Stanford in 2020.

CelebrityNetWorth.com estimates Emmitt Smith?s net worth at $18 million, which is a good chunk of change for the 51-year-old who doesn?t seem to be slowing down anytime soon.

Beloved in the hearts of college football and professional football fans, Smith deserves every penny he?s made for his contributions to each program.