Since its release in 2009, "The Blindside" has become the highest-grossing sports movie of all time. The unforgettable flick told the real-life story of Michael Oher and the well-off family who adopted him and watched him grow into an NFL star.

What made the movie a hit was not only the incredible story of Oher's journey but the portrayal of the Tuohy family, which was highlighted by Sandra Bullock's Academy Award-winning performance as Leigh Anne Tuohy. Each member of the family has had an interesting life path since the movie hit theaters more than a decade ago.

While his son SJ Tuohy works in college football, it's the elder Sean Tuohy (who was played by Tim McGraw in the movie) who set SEC basketball records and has maintained a long career in the NBA. The multi-millionaire is worth a reported $50 million thanks to owning and operating more than 60 franchised fast food restaurants, including Taco Bell, KFC and Freddy's.

The 62-year-old Tuohy doesn't need to work, but he's found his calling, well, calling games for the Memphis Grizzlies. 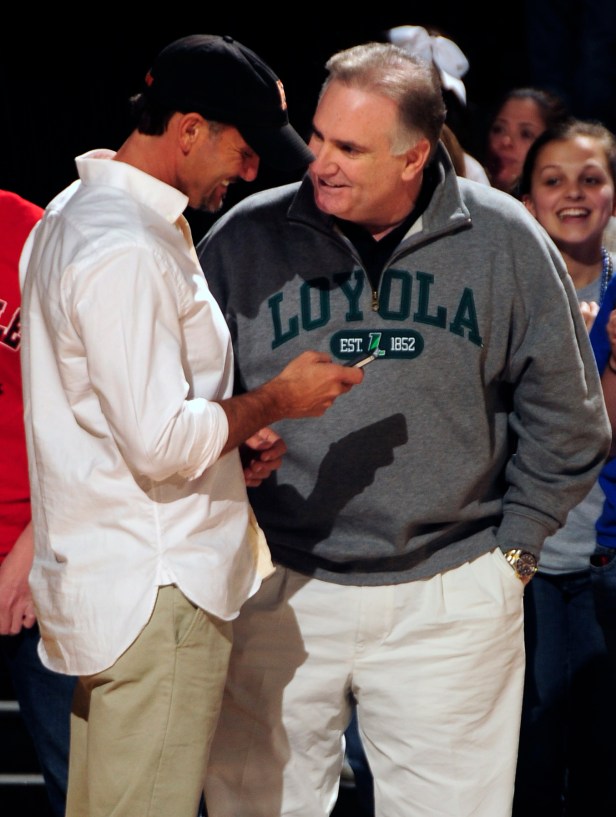 Tuohy had ties to the SEC long before Oher did. Back in the late '70s and early '80s, he was a star point guard for the Rebels, who was a two-time All-SEC player and 1981 All-SEC Tournament player. He also set the record (one that still stands) for most assists in SEC history, dishing out 830 of them over his collegiate career.

Today, Tuohy is considered an Ole Miss athletics legend. He was inducted into their Hall of Fame and the team's practice facility bears his name.

He was selected in the 1982 NBA Draft by the New Jersey Nets and held a brief career overseas before coming back to the states. That lead Tuohy to financial successes owning many fast food restaurants, but that clearly wasn't his passion. Basketball was. 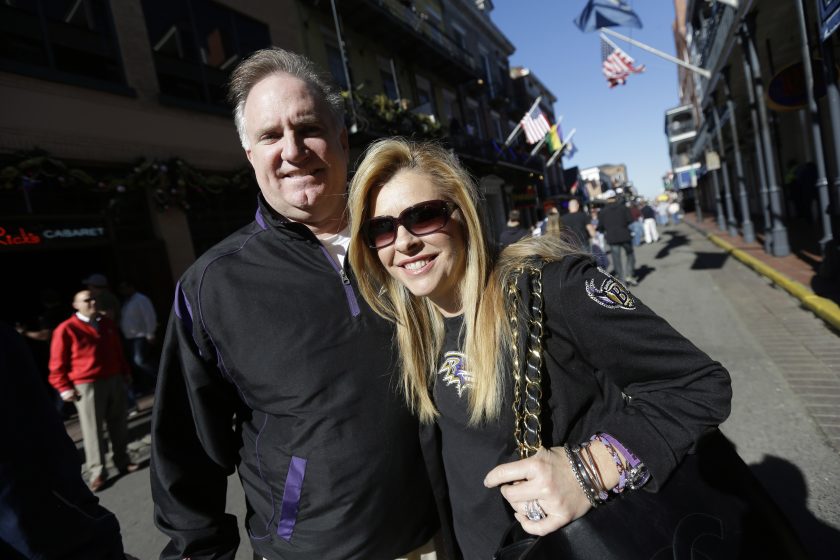 Yeah, that's right. Tuohy has been calling games for the Memphis Grizzlies since 2001, a gig he's enjoyed more and more throughout the years.

"My job is really reacting to what's on the court," Tuohy told LocalMemphis.com. "The best part is getting to know the players and coaches."

He expanded on his love of the game more: "It's all I've ever known my whole life. My dad was a basketball coach. I'm the most one dimensional human being you'll ever meet. If you take basketball out of my life, you know, I'm nothing. I love to go into a local business. They'll scream about the game before or some stupid thing I said. You know, it really is a good job that's cool, and Memphis is a cool place to do it."

While it appears Tuohy made a fortune in the fast food business -- he sold more than 100 restaurants for more than $200 million in 2019 -- it's clear he's continuing to do what he really loves. Maybe that's his own "Blind Side."

MORE: Leigh Anne Tuohy From 'The Blind Side' is Worth Millions Today