When you think of the National Basketball Association, chances are the first thing that comes to mind is the game itself. Whether it's debating the greatest player of all time or deciding which player has the best pregame ritual, it's natural to focus the attention on the hardwood.

However, there's more to the NBA than just the game. It has become a place of weird takes, pop culture fashion statements and even players showing off their acting skills on the big screen and becoming Hollywood stars in the process.

Whether it is playing themselves or another character, several of the biggest hoop stars have been in blockbuster-like films.

Nobody dominates the big screen quite like big athletes, and here is a look at the five tallest NBA players to go from the basketball court to the box office. 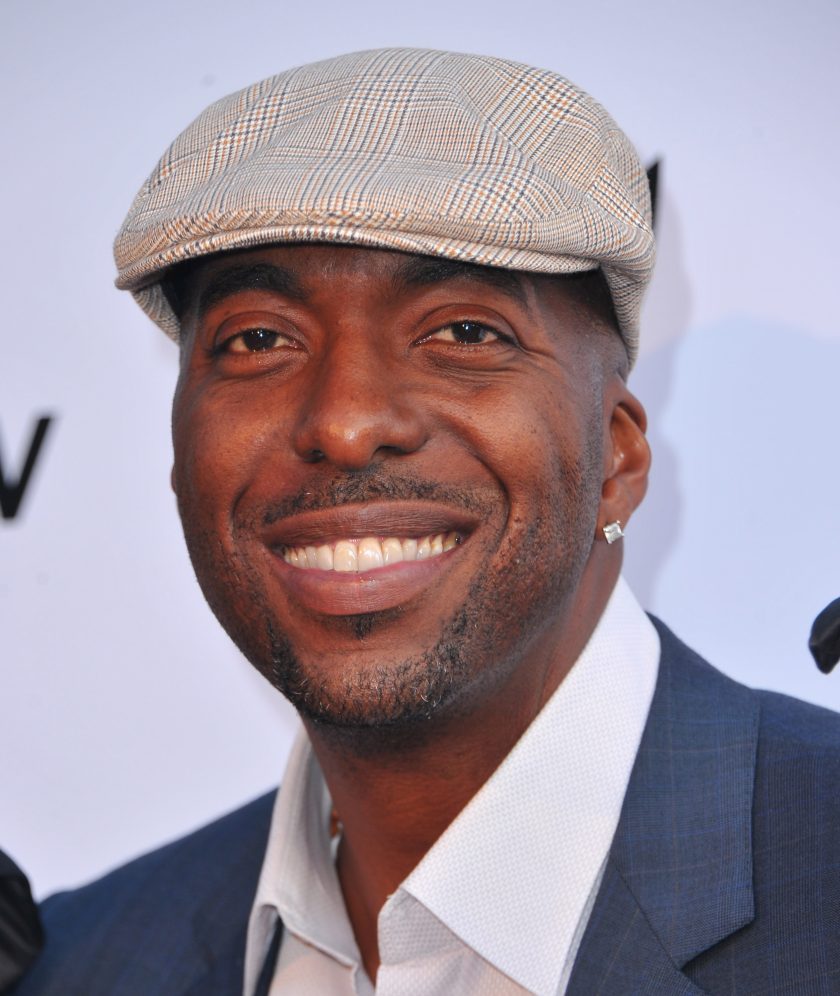 Although he has primarily held a supporting role, John Salley has been a part of some blockbuster hits, including the "Bad Boys" movie series starring Will Smith and Martin Lawrence. The former Detroit Pistons big man, who also won NBA titles with the Chicago Bulls and Los Angeles Lakers, has certainly been a frequent actor since he retired in 2000. 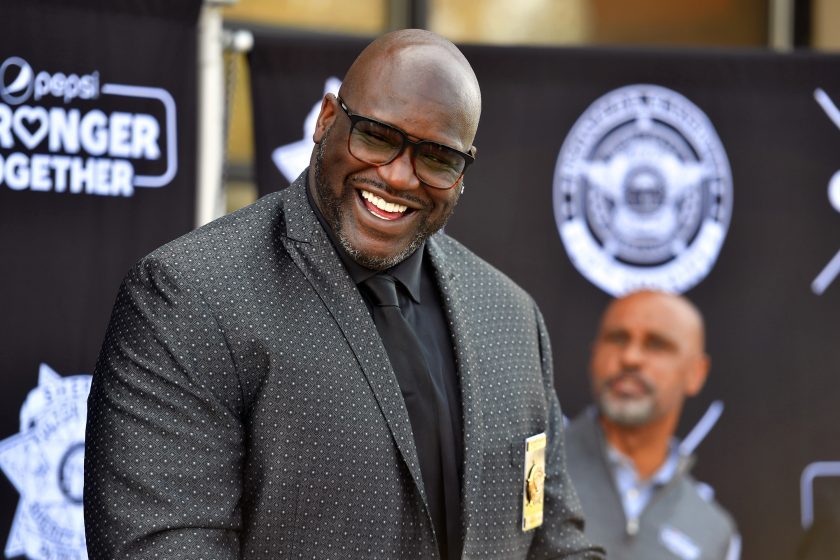 Photo by Paras Griffin/Getty Images for Pepsi Stronger Together

Shaq is truly larger than life, and his IMDB profile is bigger than most professional actors could dream of. Ever since he made his movie debut as Neon Boudeaux on "Blue Chips," his career soared to new heights. A move from the Orlando Magic to the Los Angeles Lakers helped with more cameo appearances, for sure, and the charismatic O'Neal has capitalized on his acting career once his Hall of Fame playing days were over.

Shaq, who is probably most known for his star roles in "Kazaam" as a genie and "Steel" as a superhero, also teamed up with Reggie Miller, Chris Webber, Nate Robinson and Lisa Leslie alongside NBA All-Star guard Kyrie Irving in "Uncle Drew." 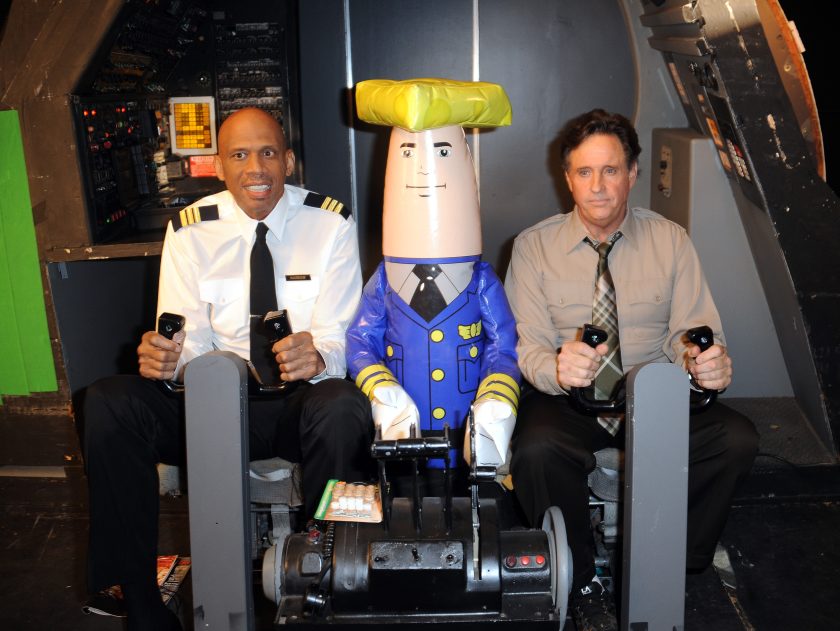 Kareem Abdul-Jabbar was one of the first NBA players to make a splash in Hollywood, and he is arguably the best actor out of the bunch. His role as copilot Roger Murdock in "Airplane!" is as classic as it gets. Sprinkle in a few more cameos over the years and it's safe to say KAJ, one of the greatest players ever, was a true pioneer in taking his talents, and height, to the box office. 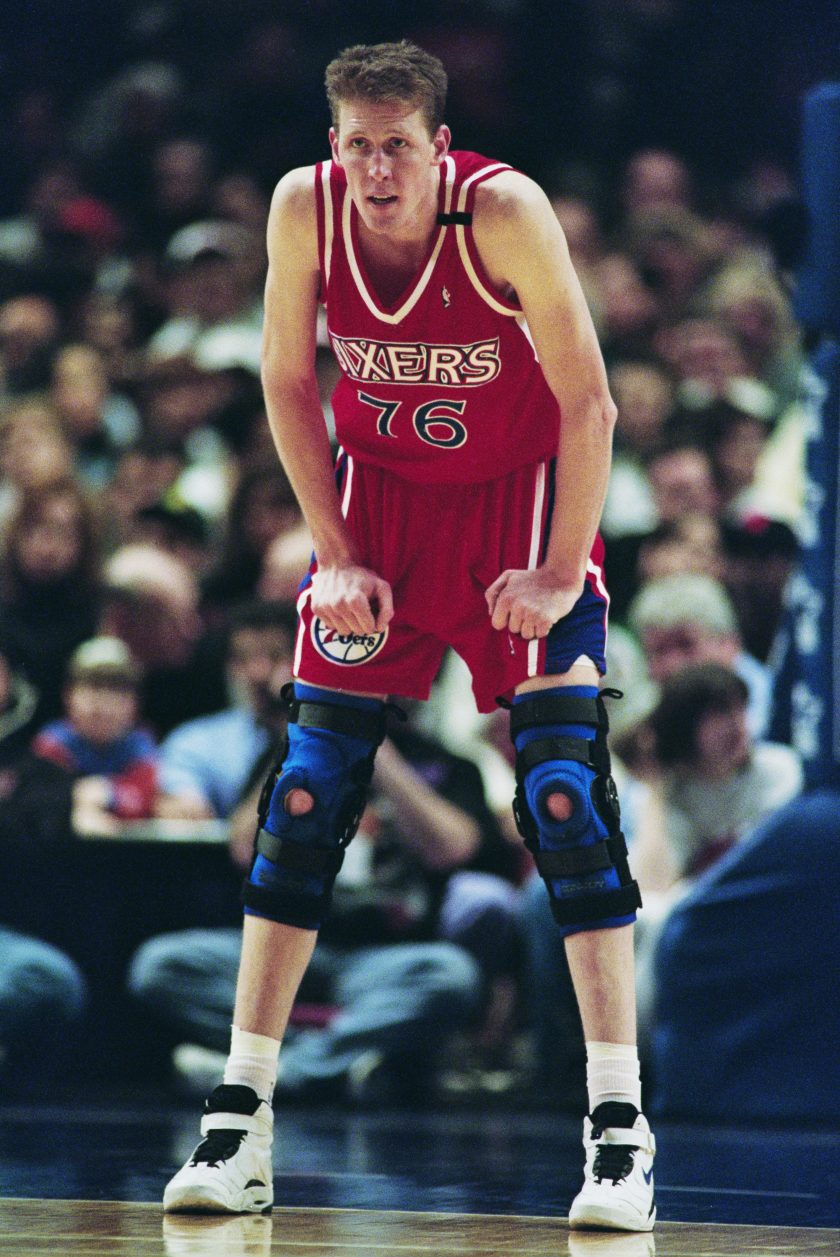 Michael Jordan was ultimate star when he teamed up with the Looney Tunes in the basketball classic "Space Jam." Heck, even Charles Barkley, Patrick Ewing, Larry Johnson and Muggsy Bogues were more significant NBA players back in 1996. But Bradley's role was great as it showcased his height brilliantly, including having him hit his head on the door, along with Johnson and Ewing, at the doctor's office and throughout the movie. 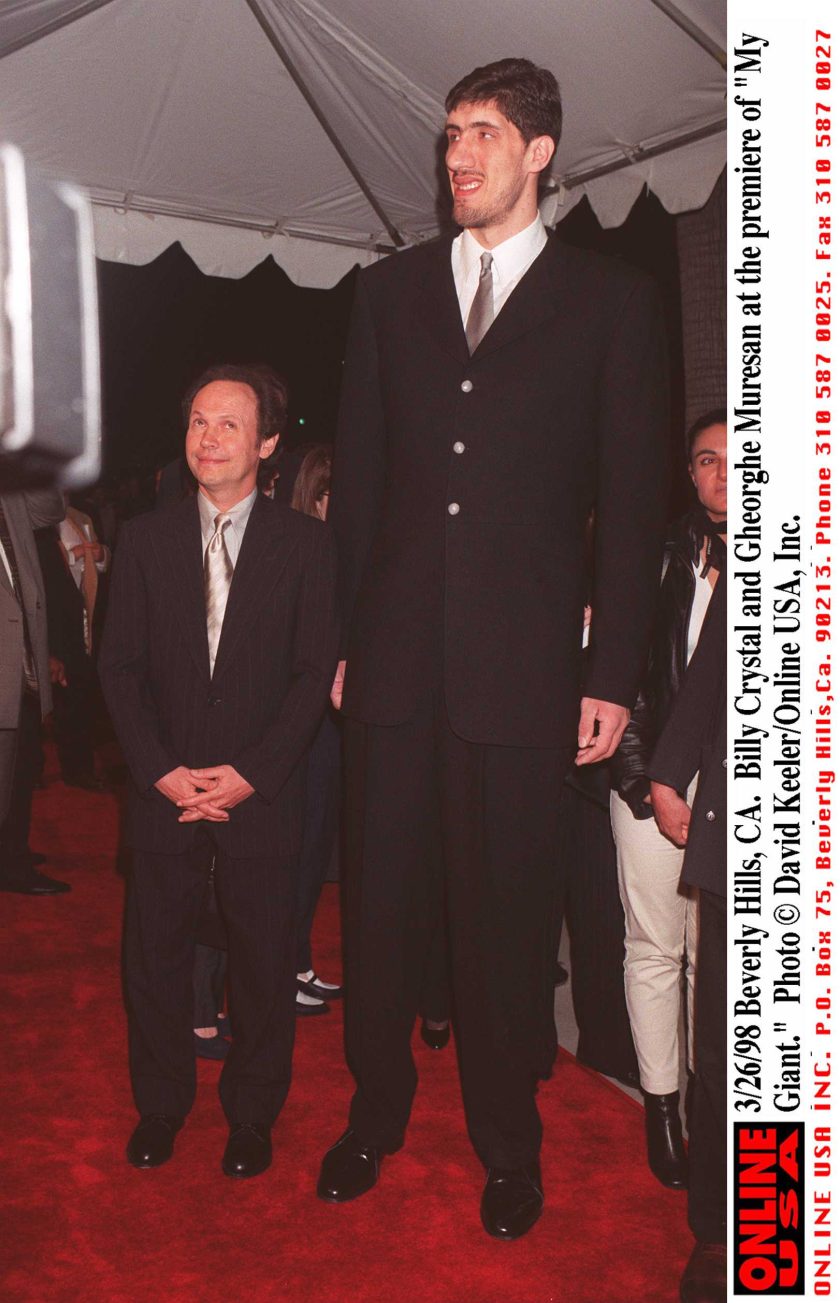 When 5-foot-7 Billy Crystal got lost in Romania, it was only fitting for the 7-foot-7 Gheorghe Muresan to rescue him to make an interesting flick. The tallest basketball player in NBA history was the perfect co-star for this, although the ratings and small box office numbers pretty much disagree. Still, the contrast was a great idea and certainly provided a few good laughs.

Other NBA Stars in Movies 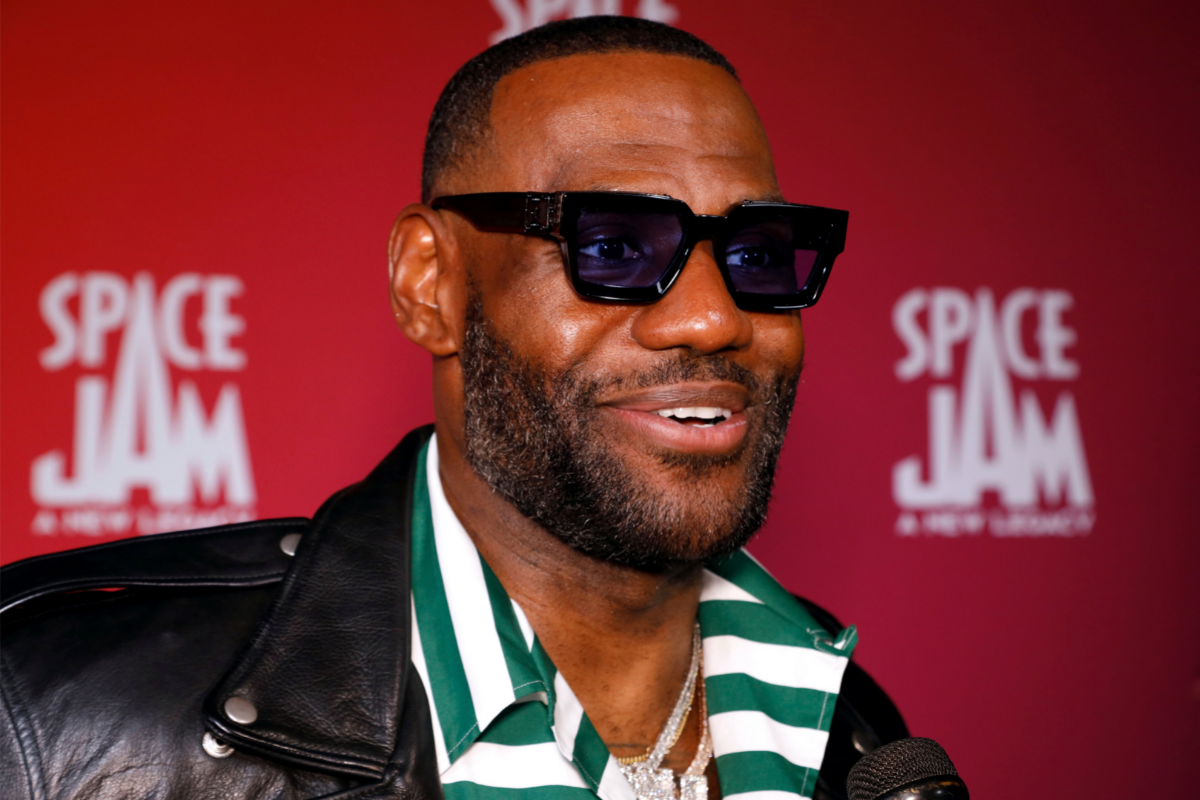