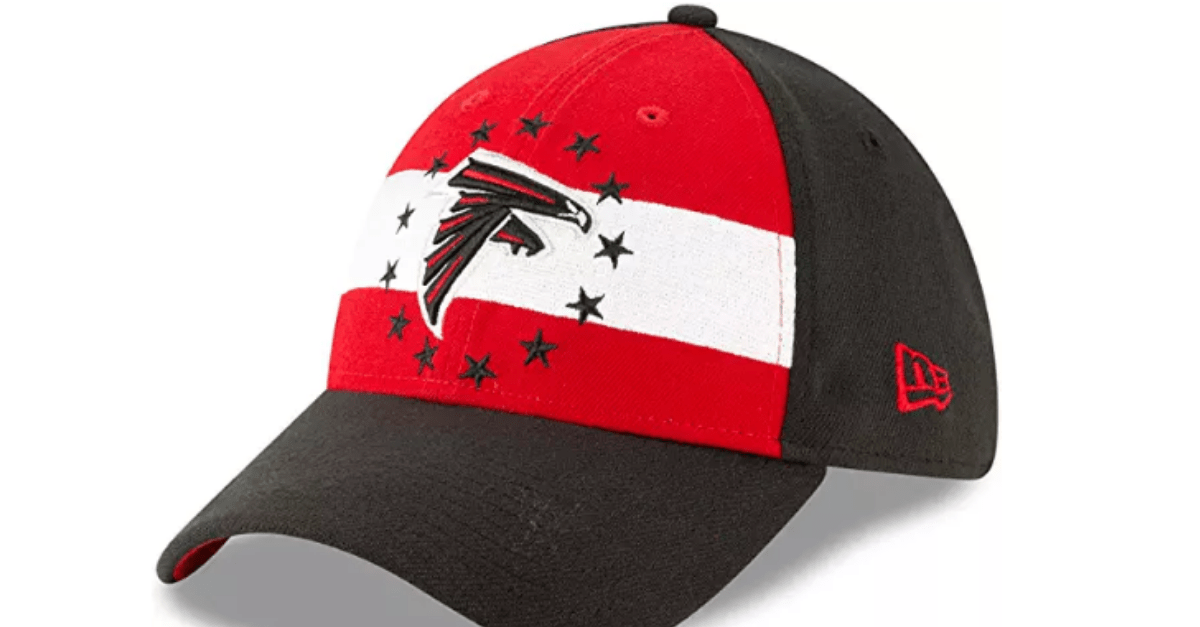 Each and every spring, like clockwork, the NFL Draft excites fans across the country. It also unites a strong hatred for NFL Commissioner Roger Goodell when he steps to the podium for the first time and features some fresh and unique hats specific to that year?s draft class.

This year, however, New Era has designed something completely different than before and will help all football fans represent their team?s city and state better than ever.

Instead of using hats similar to last year with different pump-up messages like ?Rise Up Red Sea? for the Arizona Cardinals or ?Two States. One Team.? for the Carolina Panthers or ?Fire the Cannons? for the Tampa Bay Buccaneers, the famous hat company, known for its MLB caps, has created lids with designs that will feature a part of the city or state flag in some way for all 32 NFL teams.

A new idea? Absolutely. Great execution? Well, you be the judge.

New Era takes its biggest risk yet on its NFL deal with this year’s draft hats. A mix of great and horrible. Here’s a sampling… pic.twitter.com/epxV4COVQn

If you scroll through social media, you will see a massive mix of reviews. Some fans love their team?s hats. Others don?t think much of them at all. A few are riding the fence. Regardless, there?s no turning back now and these are the hats that will be worn on-stage in downtown Nashville, Tennessee — the home of the Tennessee Titans — during the NFL Draft from Thursday, April 25 to Saturday, April 27.

Named ?New Era 2019 NFL Draft Hat Cap City Flag 39Thirty? each hat costs $39.95 on Amazon. The on-stage official 59fifty and on-stage official low profile hat will all have a similar design with the state or city flag. All of them will have the NFL 100 logo on the back.

Let?s take a look at a few of the designs of the new NFL Draft hats:

Don’t worry, NFL fans. These aren’t the only ones available. Amazon has more hats available, including the Detroit Lions and Green Bay Packers, before the NFL Draft.

That’s just one-third of the league, too. East coast fans of the New York Giants and Buffalo Bills have their own style. So does the Midwest from the Kansas City Chiefs to the Cincinnati Bengals, the South from the New Orleans Saints to the Houston Texans to the Miami Dolphins, and the West from the Los Angeles Rams and Los Angeles Chargers to the San Francisco 49ers.

If you are a die-hard fan, why not get the hat the new star player will wear on draft day? After all, it represents the city and the state just as much as the team.