Aaron Rodgers now has no one else to blame after putting himself in that corner.

For the past 11 years, Rodgers has groused that he hasn't won another Super Bowl if not two or three. He has watched in silent anger as he has fallen further and further behind the likes of Tom Brady in the discussion over the greatest quarterback in NFL history, even as Rodgers' physical talent has remained undeniable.

His otherworldly talent has been wasted, and, in Rodgers' view, most of that blame was laid at the feet of former Green Bay coach Mike McCarthy. Never mind that McCarthy has been gone for three years. It was still always somehow about other people. 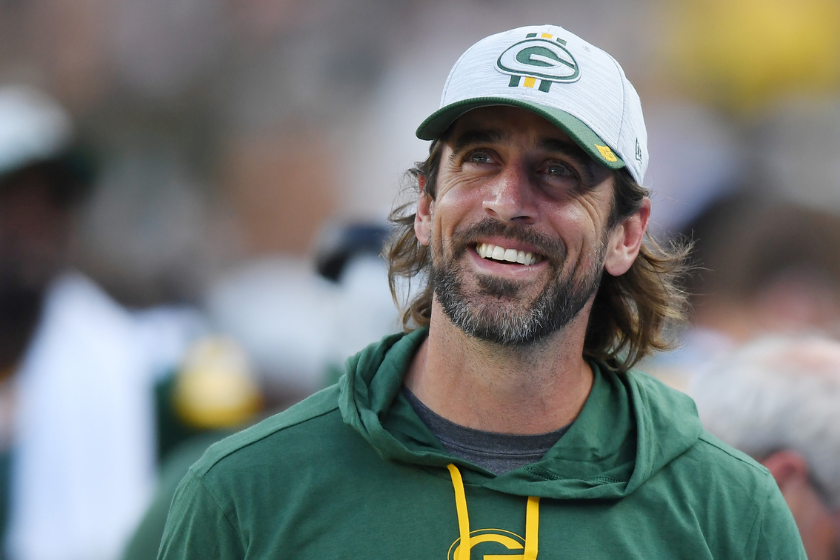 RELATED: Who Owns the Green Bay Packers & How Do Fans Buy Stock?

The funny thing is that as Rodgers looked back at all the buffoonery and botched opportunities of those past 11 years, his decision was: I'll stick it out. Sure, he signed a (reported) four-year, $200 million contract on Tuesday to stay, but this wasn't supposed to be about money.

Rodgers would get the money wherever he went, whether Green Bay, Denver or another team. This was supposed to be about the place with the best chance to win.

Instead, it's really about power.

Sure, the Packers are a good team that could easily win a title next year. They have gone 39-10 over the past three regular seasons. At the same time, if this was about Rodgers wanting to surround himself with the best and brightest in pursuit of a title, he settled on a situation where he represents those qualities.

In making the Packers and their fans twist in the wind, Rodgers essentially neutered LaFleur and General Manager Brian Gutekunst to the point that they are now little more than meat puppets.

And Rodgers is pulling the strings.

Rodgers Isn't the First Star Quarterback to Do This 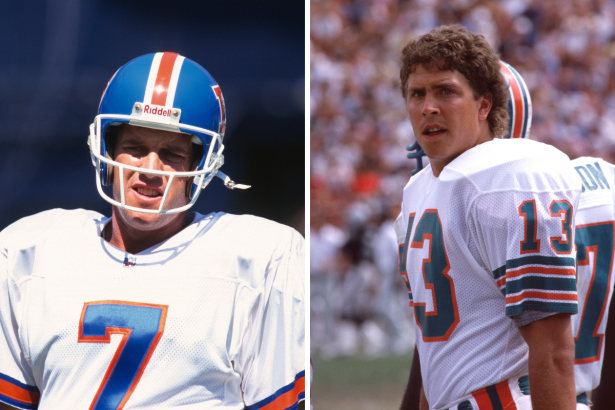 Before we go too much further, this is not the first time this storyline has played out. John Elway once went toe to toe with Dan Reeves and eventually got Reeves fired. Dan Marino helped push Don Shula out of Miami after the 1995 season. Quarterbacks are simply too valuable and too powerful in the NFL to be ignored.

The difference here is that in the case of Elway and Marino, they knew they needed more help around them. Elway eventually got Mike Shanahan, which worked out well for them, and Marino got Jimmy Johnson, which didn't.

In the situation with Rodgers, he just went back to the same guys who screwed up the past two seasons in spectacular fashion. Some might say that's a way of having a built-in excuse, but there are no more excuses when you get paid $50 million a year.

If Rodgers doesn't win another title, it's entirely on him now. He chose to return to Green Bay despite his previous misgivings. A year ago, Rodgers was doing everything he could to get out of that sleepy little town around Fond du Lac.

Now, he's happy to take the money and stay after consolidating his power.

Or as one NFL personnel man said last week:

That's fine, and it may work. But Rodgers also better not complain again. Further, he better be ready for the heat, and Rodgers has never been very good at that. For all of his greatness, he still takes sleights to the deepest reaches of his complex psyche and processes them into fuel. 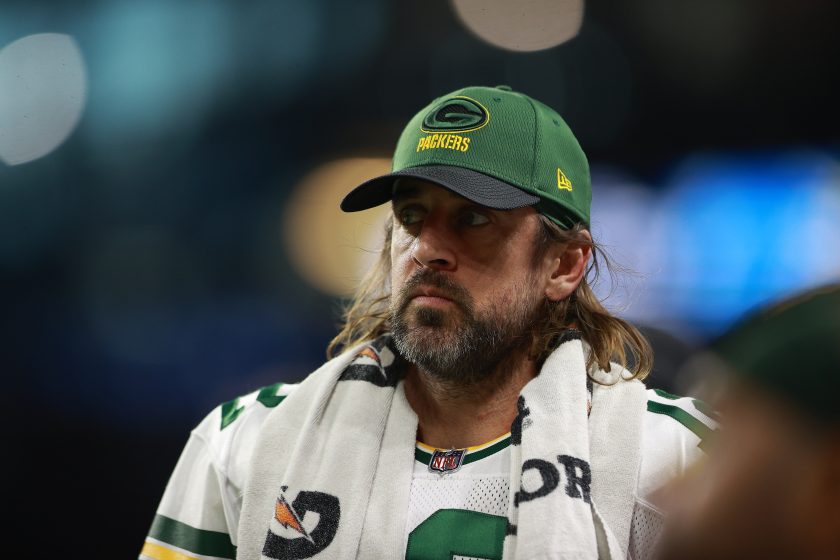 In some ways, that's a good trait. Rodgers spent the early part of his career taking all the crap Brett Favre dished out in his direction and used it to transform himself into one of the greatest quarterbacks in NFL history.

Few human beings can match the array of skills that Rodgers possesses. Whether we're discussing accuracy, decision making, or the off-platform throws he can make on the run, Rodgers is among the most athletically gifted throwers in the game's history.

At the same time, the things that drive you to greatness are often the things that ultimately destroy you. Negativity can be a driving force for a while. It can also eventually just make you negative.

To that end, Rodgers' prickly nature has become more evident than ever. Rodgers used to just dole it out in small ways, such as when he stopped saying he was from Cal during TV introductions and instead said he was from Butte College. It was a shot at the Cal administration for firing coach Jeff Tedford.

By last season, he twisted the negativity he received after lying to the public about being vaccinated. Instead of simply admitting he was wrong for lying and moving on, he spent weeks blaming the media and the "cancel culture."

How does that play into the Packers situation? When Gutekunst had the temerity in 2020 to take Jordan Love and attempt to plan for the future, Rodgers didn't just take it as a way to fuel himself. He took it as a way to twist Gutekunst into a pretzel.

By the time this offseason came around, LaFleur and Gutekunst were begging Rodgers and giving him anything he wanted, including all that money.

Rodgers chose to overlook the main thing that he has complained about the past 11 years, which is the wasted chances. He overlooked that because he now has the power.

Now he has to make it work.