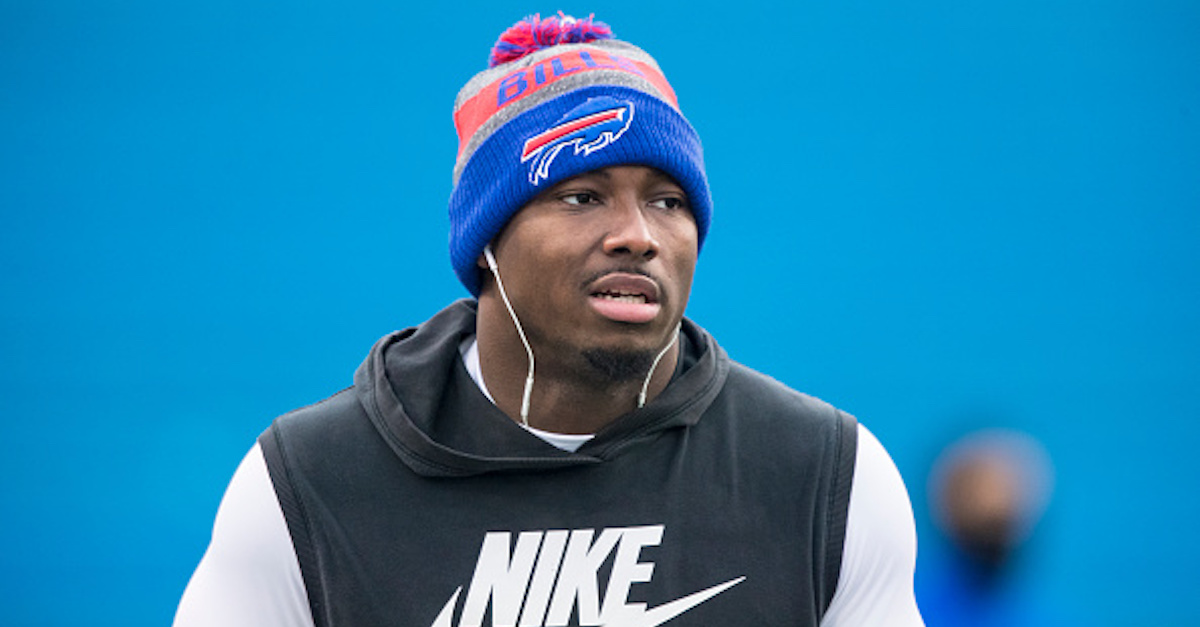 ORCHARD PARK, N.Y. (AP) ? Turns out the Buffalo Bills didn’t agree with running back LeSean McCoy’s assertion that he was still “The Guy” in their backfield.

A person with direct knowledge of the decision confirmed to The Associated Press that the Bills have released the 31-year-old veteran in a stunning move Saturday as NFL teams set their 53-player rosters.

The person spoke on condition of anonymity because the Bills have not announced the decision. ESPN.com first reported the cut.

McCoy has played 11 years in the league. His 10,606 yards rushing rank 25th on the career list and fourth among active players. He is coming off his least productive season and proved to be the odd-man out after Buffalo restocked the position this offseason.

“I’ve seen that,” he said, referring to trade speculation. “But for the last two years, people have been saying that. If that was the case, I would’ve been gone.”

He also dismissed questions over whether he had lost a step.

“I know who I am. I know how I play. And my teammates know that. So I mean, we’ll see on Sundays,” McCoy said. “I’m the guy. I feel like that. That’s what I’ve been told. And that’s my every day approach.”

In his four years with the #Bills LeSean McCoy finished with:

McCoy was entering the final year of a five-year contract he signed after his acquisition in a trade with Philadelphia, where he led the NFL in yards rushing in 2013.

McCoy had an inconsistent four seasons with the Bills. He struggled in his first year in finishing with 895 yards rushing. McCoy attributed that to being unfocused as a result of being traded.

McCoy responded by topping 1,100 yards rushing in each of his next two seasons. But he struggled last year when he finished with a career-worst 514 yards rushing and 752 yards from scrimmage.