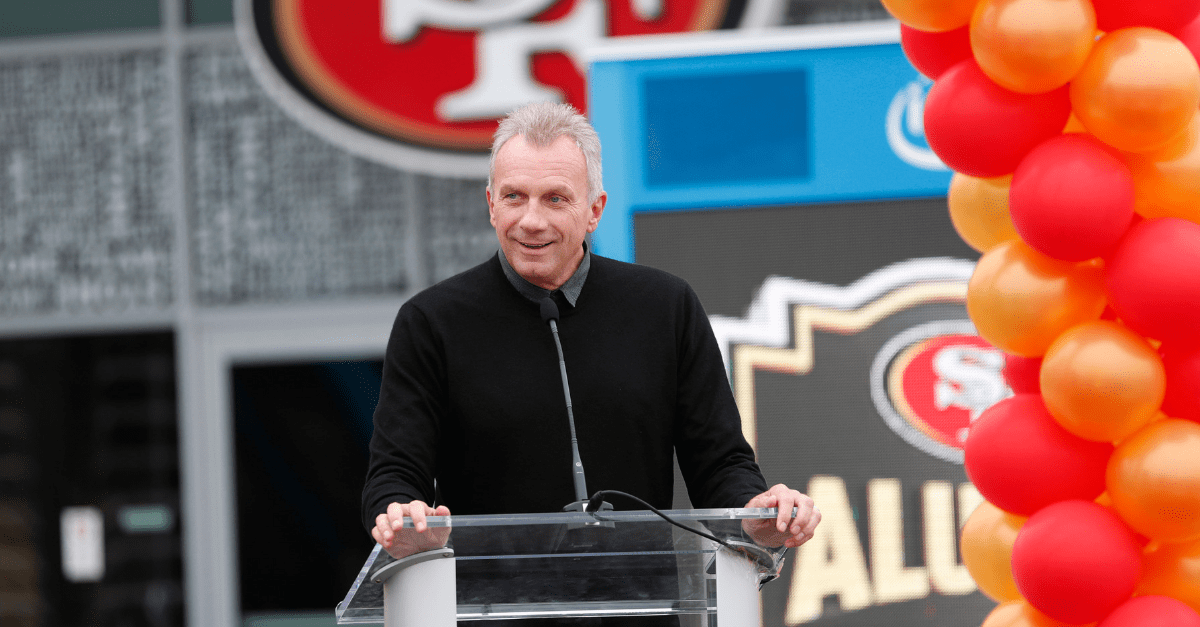 SAN FRANCISCO (AP) ? Hall of Fame quarterback Joe Montana, looking to hit pay dirt in the legal marijuana industry, is part of a $75 million investment in a pot operator, it was announced Thursday.

San Jose, California-based Caliva said it will use the investment to grow a company that includes a farm, a retail store, distribution center and a delivery service. It also distributes its branded products in dozens of other retail outlets in the state.

The former San Francisco 49ers star said his venture capital firm was investing in an industry he believes “can provide relief to many people and can make a serious impact on opioid use or addiction.” Some doctors recommend marijuana to treat opioid addiction and as an alternate relief for pain.

Former Yahoo! Inc. chief executive officer Carol Bartz also participated in the investment and will join the company’s board of directors.

Bartz, 70, said the Caliva investors show the growing mainstream acceptance of marijuana, which can be legally consumed by adults in 10 states and can be used by patients with doctors’ recommendations in 33 states.

“I wasn’t a reefer head when I was in college,” Bartz said with a chuckle.

Until about seven months ago, Bartz said she had no interest in marijuana or the industry. Then the wife of a fellow Cisco Systems board member told her to try cannabis cream to treat pain caused by a knee replacement and almost overnight, she said she became marijuana’s best salesperson.

“People are discovering there are better ways to clamp down on pain than over drugging yourself,” she said. Bartz said she doesn’t smoke or consume edible marijuana, but uses cannabis-based creams and tinctures.

Bartz said the investment will be used to open more stores and expand operations and launch products, including cannabis-based beverages.

California broadly legalized marijuana on Jan. 1 and state officials predicted as many as 6,000 stores would open in a matter of a few years. But the state Bureau of Cannabis Control issued just 547 retail licenses in 2018, and sales fell below expectations.

Bartz blamed the state’s high marijuana tax and complicated regulations for slowing the industry’s growth in 2018.

Montana, 62, hasn’t publicly said if he uses marijuana, and he didn’t respond to an interview request. But this isn’t his first investment in the marijuana industry.

Montana in 2017 took part in a $4.1 million investment in Herb, which produces and distributes marijuana-related news and entertainment.

Montana retired after the 1994 season, playing 13 years of his 15 year-career with the San Francisco 49ers, which won four Super Bowls with him as starting quarterback.