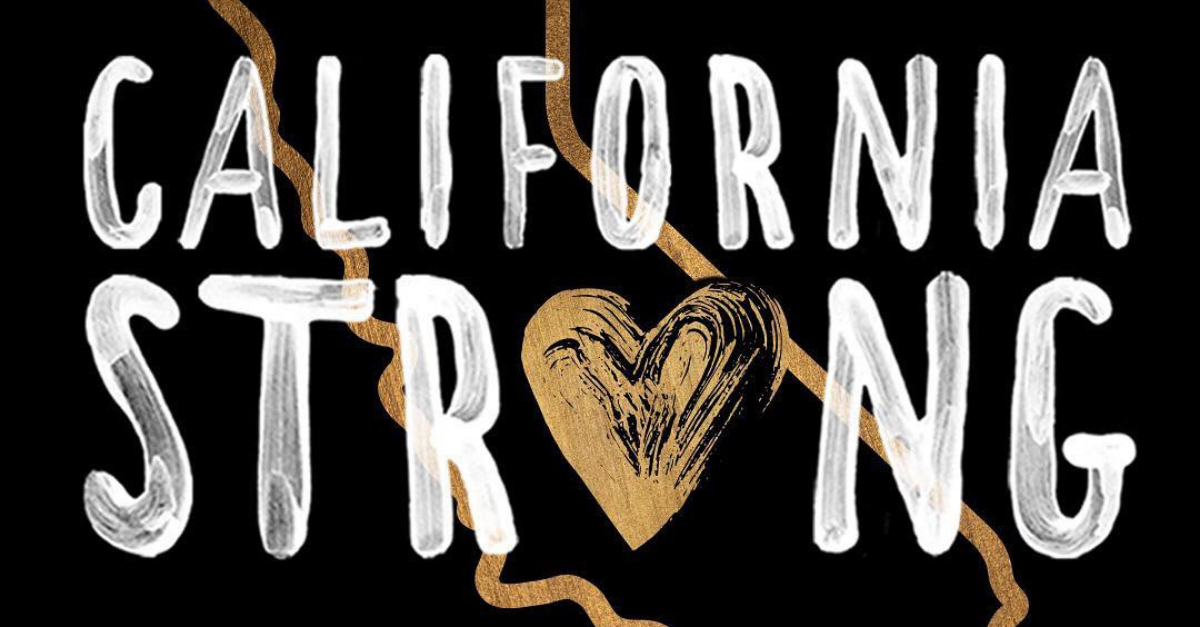 The deadliest fires in California’s history continue to devastate the West Coast. The Camp fire has burned more than 100,000 acres of Northern California, destroyed thousands of homes, and claimed at least 29 lives while hundreds of people are still unaccounted for. The Woosley and Hill fires threaten southern California west of Los Angeles, and the end is still not in sight.

In places like Paradise High School, the California wildfires have put life on hold. With almost everyone associated with the school district losing some aspect of normal life, the task of rebuilding what was lost seems as daunting as could be. Thankfully, California’s NFL teams are taking notice, and the San Francisco 49ers have stepped up to help however they can.

The Paradise Bobcats high school football team, which was 8-3 this season, forfeited their Northern Section playoff game on Friday against Red Bluff because of the complete devastation in their community. Paradise High School principal Loren Lighthall was among the many who lost their homes, and the damage in Paradise is incomprehensible from the outside, and devastating from within.

“I don’t think we’ll get into Paradise for probably at least a month. It’s a war zone. There’s just no services, it’s not safe. No one will be able to live in Paradise, there’s no homes, no hotels, there’s no temporary housing or anything for people to live. We’ll just have to assess. It’s going to take some time” — Loren Lighthall, via KRCR News

When things seemed their lowest, that’s when San Francisco stepped into give this community the boost they needed.

The 49ers will purchase game tickets and transportation for the Paradise players and coaches to watch Monday Night Football in Santa Clara, when San Fran takes on the New York Giants.

In addition, the 49ers have started multiple relief funds via the North Valley Community Foundation and GoFundMe pages that have brought in thousands of dollars in aid, and they will be auctioning off autographed, game-worn jerseys to an effort to raise as much as they can.

Everybody, let’s do what we can to help Shane and others in need. Visit the link below!! https://t.co/KW6gndMJTN

The scene at Levi’s Stadium in the Bay Area on Monday is going to be emotional for everyone watching, but even more so for those on the ground. For just a brief moment, they’ll hopefully get to snap out of their terrible situations and get to experience some good, old-fashioned NFL football.

The road to recovery for California will be long, but it’ll take a village, and awesome support from local organizations, to get the state back on its feet once again.

READ MORE: It Started at QB, Now a 49ers Cheerleader Kneeled During the National Anthem